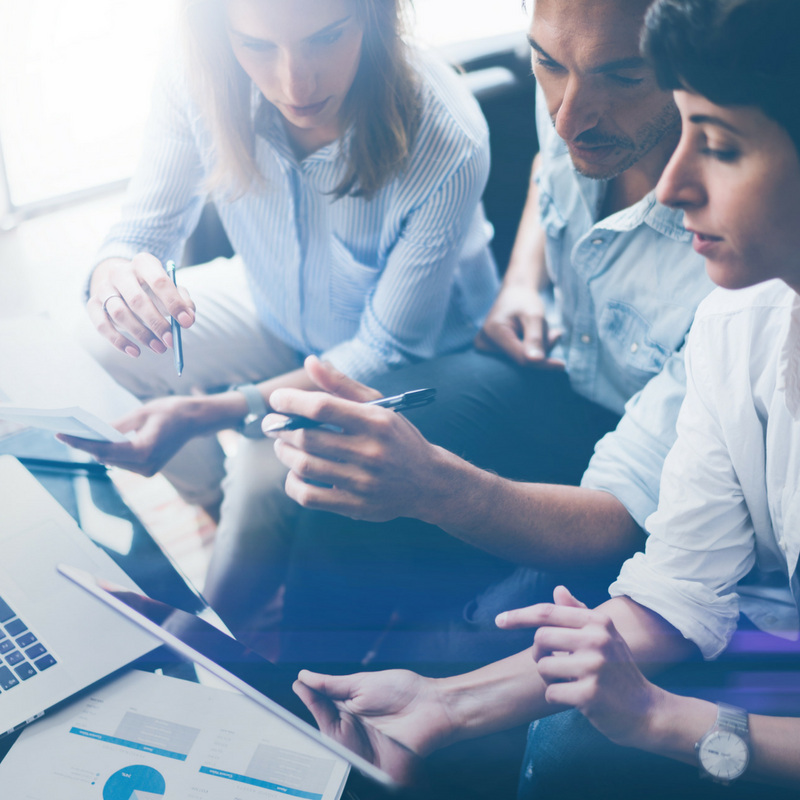 Leading investment bank JP Morgan has forecast that the impact investment market will be worth in the region of US$1trn in two and a half years. Research by ethical bank Triodos shows the socially responsible investing (SRI) market now accounts for £16bn in assets under management in the UK market.

According to research by the EIRIS foundation, in 2007, investment in UK green and ethical retail funds was about £8.9bn and by October 2017 this figure had nearly doubled to just over £16bn, the same as Triodos’ estimate.

There’s little doubt that it’s a growing market, and there are four high level reasons lying behind this growth.

1. People want to make an impact

Impact investments are those which fund businesses whose activities have a positive impact - social or otherwise - on the world around them. They may be pursuing some specific environmental good, such as reducing pollution or energy consumption, or they may be benefiting society in a more general way by providing jobs and training, while at the same time producing goods and services for which there is a genuine social need.

Investors are finding this increasingly attractive. Research shows we like to feel that our money is not only making a decent return but that – at the same time – it’s also making a difference. A recent survey of 1,800 individuals in the UK revealed that 56% had at least a moderate interest in impact investing.

This is particularly the case with younger investors. Not only do they tend to be more idealistic but the internet age has made them aware of and informed about a range of global problems and what needs to be done to address them. The internet allows them to research which businesses are genuinely doing something to tackle those problems and, through new digital platforms, makes it fairly straightforward to invest in them.

Investors are also attracted to companies that make an impact because these are businesses that tend to make a compelling business case.

There are a number of possible reasons for this:

Richard Eagling, head of Pensions and Investments at moneyfacts.co.uk said:

"Sustainable practices and good governance can give companies a competitive advantage."

The evidence suggests that all this feeds through into the bottom line and to the ultimate return on investment, which leads perfectly onto the third point.

3. Impact investments give a good return

It might have been thought that investing for impact – while worthy – damages net worth. That is to say that while it’s good for the conscience it’s not so good for the pocket. Surely, management of businesses that focus on doing good, on making an impact and social benefit, take their eye off the ball in terms of making a good return for their investors.

But, as we saw in point three above, far from being handicapped when it comes to making a profit, businesses which aim to make an impact are often better placed to perform well in purely financial terms.

This seems to be supported by the figures. There are a number of studies and examples we’ve quoted regularly. For example, Swiss Re chief investment officer Guido Fuerer told Reuters:

"Equities and fixed income products from companies and sectors with a high ESG [social and governance] ratings have better risk-return ratios."

Furthermore, there was the survey by the Global Impact Investing Network (GIIN) and JPMorgan, which found that 55% of impact investment opportunities result in competitive, market rate returns.

”With every passing year, the traditional view that investing ethically entails sacrificing profits looks increasingly outdated,” said Richard Eagling, head of Pensions and Investments at moneyfacts.co.uk. “In our latest survey, ethical funds have more than held their own.”

For UK investors there’s another compelling reason to choose impact investments and that’s the generosity of the taxman.

The Treasury is generous for a reason. The government is understandably keen to encourage and nurture those businesses with innovative, disruptive technologies and know-how and these are often those businesses which have the greatest positive social impact.

It does this primarily through the EIS, or the Enterprise Investment Scheme. This was introduced to provide significant tax incentives for those investing in smaller, higher risk, unlisted companies..

The most notable of the tax reliefs relates to income tax and allows investors to claim back 30% of the value of their investment to set off against their income tax liability.

There’s also a ‘carry back’ facility which allows all or part of the cost of shares bought in one tax year to be treated as though they had been acquired in the year before, therefore allowing the above tax relief to be used in a previous year.

And with loss relief available, should your investment in an EIS-eligible company be sold for less than you paid for it, the reality is the amount of capital you have at risk can be greatly reduced when investing into EIS opportunities.

The entire process of impact investing has become considerably more popular in recent times. As a result, such opportunities have become more accessible and this in turn has further assisted in increasing the popularity of impact investments.

Impact investing isn’t something that’s restricted to a few today. With the opportunities vast and varied, becoming an impact investor is a real possibility for most.