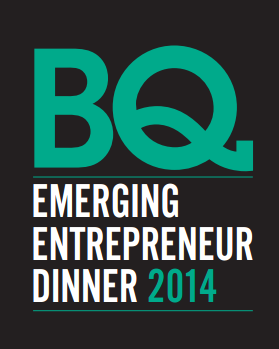 We've been invited to the North East edition of BQ Magazine's Emerging Entrepreneur Dinner, which takes place this Friday (June 6th). Two entrepreneurs, chosen by a panel of distinguished judges, will go forward to the finals. There, they will join six other finalists, chosen from the Scotland, Yorkshire, and the West Midlands nominations.

The North East panel is made up of:

BQ Magazine are looking for the next generation of entrepreneurs , who will receive recognition in front of a room full of guests who have, themselves, been featured in the magazine.

Everyone invited was asked to nominate an entrepreneur they have "mentored, guided, or who has simply caught their eye" in a bid to find the North East's most up-and-coming and promising entrepreneur.

The nominees come from a range of sectors: from digital to e-commerce, financial to environmental and logistics service.

All of the entrepreneurs and their respective businesses are at different stages of growth and experience. It's absolutely brilliant to see so much true entrepreneurial spirit, especially in the North East.

Among the North East nominees, you might notice a few familiar faces:

Dan Lewis of The Soccer Factory. Dan is currently in the process of raising the £500,000 he needs in order to get the first of ten proposed indoor 5-a-side football and gym facilities off the ground.

Lewis Pennicott Design Ltd, whose Chop2Bowl raised £20,000 in a proof of concept (POC) round on GrowthFunders. The deal was also the first fully-syndicated deal to take place on a UK equity crowdfunding platform, bringing together crowd investors, experienced angels, and match funding from Rivers Capital Partners.

Along with Dan, Lewis, and Clare who have been mentored by GrowthFunders' COO, Craig Peterson, and who is also nominated for the BQ Emerging Entrepreneur award is Gary Hudson - RPS (Returnable Packaging Services)

Last month, we brought you news that we had become a Corporate Partner of the Entrepreneurs' Forum - something we're hugely excited about. Which is why it's fantastic to see that a number of the Forum's members have been nominated:

Mark and the Better team have been brilliant; a hugely important part of the GrowthFunders journey so far. The support we've received from them has been fantastic and made them a greatly valued partner. It's fantastic to see Mark being recognised for his entrepreneurial spirit and we look forward to continuing to work the team in years to come.

Completing the 22 members of the Emerging Entrepreneurs North East's shortlist are:

Some of the nominees we've met, others we haven't, but we wish all those shortlisted the very best of luck and we can't wait to see who makes it through to the final. We're keeping our fingers crossed for everyone!

The final will take place at the MADE Entrepreneur Festival in September where all eight finalists will attend the Gala Dinner as VIP guests, and where one lucky entrepreneur will be named as the BQ Emerging Entrepreneur of the Year 2014.

Come back next week to see what happens! 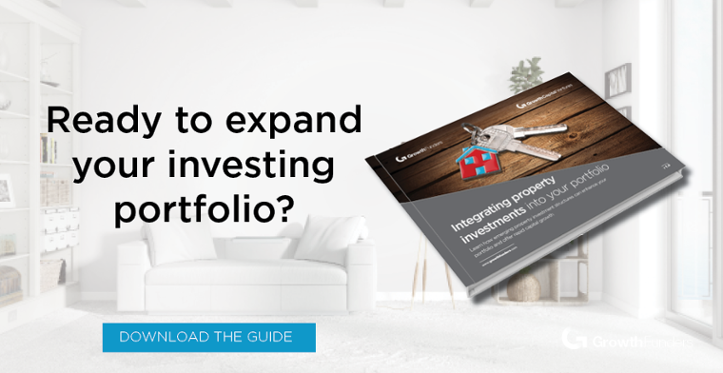