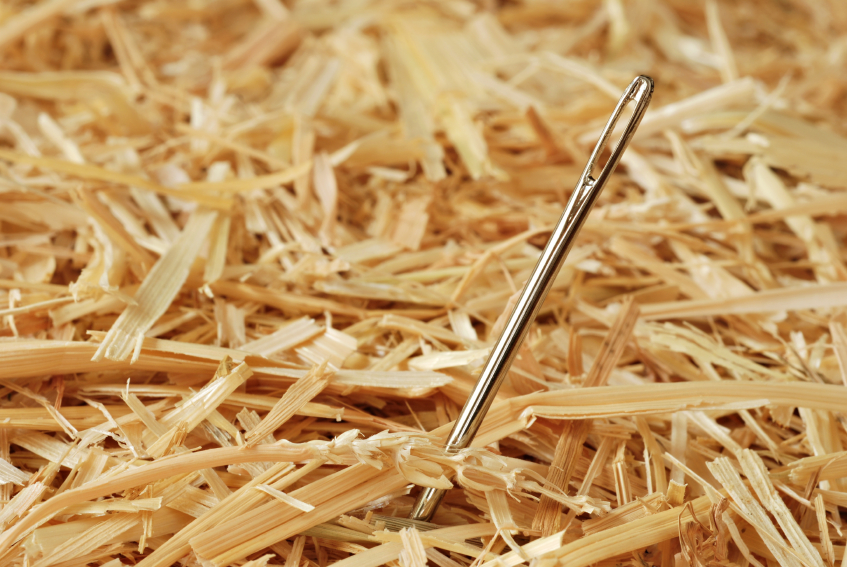 Business finance - do you know what to look for?

Business finance - if you don't know what you're looking for, you're unlikely to find it!

A recent article that we came across highlights that one of the contributory factors working against businesses accessing finance is, quite simply, because they are unaware of it.

Writing in The Daily Telegraph, James Hurley outlines some of the issues surrounding ‘alternative finance’.

Business owners are unaware of alternative forms of finance and fail to shop around for bank funding despite a continued contraction in lending, research has found.  Even more established forms of funding, such as "angel" investment and invoice finance, scored poorly in terms of awareness, Experian said.

The majority of small companies rely on bank overdrafts or personal funds to finance their business, according to research by Experian.

Delayed payments to suppliers and calling on friends and family are also more popular than formal alternative sources of finance. “Crowdfunding”, where private companies sell small equity stakes to a large number of shareholders, was the least well known of these, with 70pc of respondents reporting that they had never heard of it.

Even more established forms of funding, such as “angel” investment and invoice finance, scored poorly in terms of awareness.Few small businesses shop around in their hunt for bank funding, Experian added. Only one in 10 business owners said they would try all of the high street banks when applying for funds, while just 6pc said they would speak to a broker.

However, the lack of awareness doesn’t seem to be matched by a lack of demand for cash. Some 60pc of the 300 respondents have sought additional funding over the past year, mostly to alleviate short term cash flow problems.

Max Firth, managing director of Experian’s business information division, said that by delaying payment to suppliers to access cash, businesses could be “storing up further difficulties for themselves in the future”.

“A poor payment history could eventually affect their credit rating, their attractiveness to customers and their ability to negotiate good deals with suppliers.”

A separate survey by the Federation of Small Businesses found an increase in the number of businesses being refused finance in the third quarter of 2012.

John Walker, national chairman of the FSB, said: “It is frustrating that bank finance is still difficult to get. No matter what is said about demand, more than 40pc of applicants have been refused in each quarter this year. This has to change if growth aspirations are to be met.

”Rob Donaldson, head of M&A and private equity at accountants Baker Tilly, said: "In my experience, it is getting harder for small businesses to obtain funding. The application process alone has become so difficult and long-winded that you can see why business owners would be put off.

"We know that various alternative forms of funding have sprung up in response to this problem recently, and I think businesses would be wise to do some research into whether they can bypass the banks and source additional finance elsewhere."He added: "Vince Cable spoke about plans for a Business Bank to help with this very issue, but I think the government needs to do more by putting to work the considerable liquidity and cash that UK companies and investors are currently sitting on."

Are you ready to start your pitch? Or just interested in alternative sources of business finance? Sign up with GrowthFunders today to learn more. 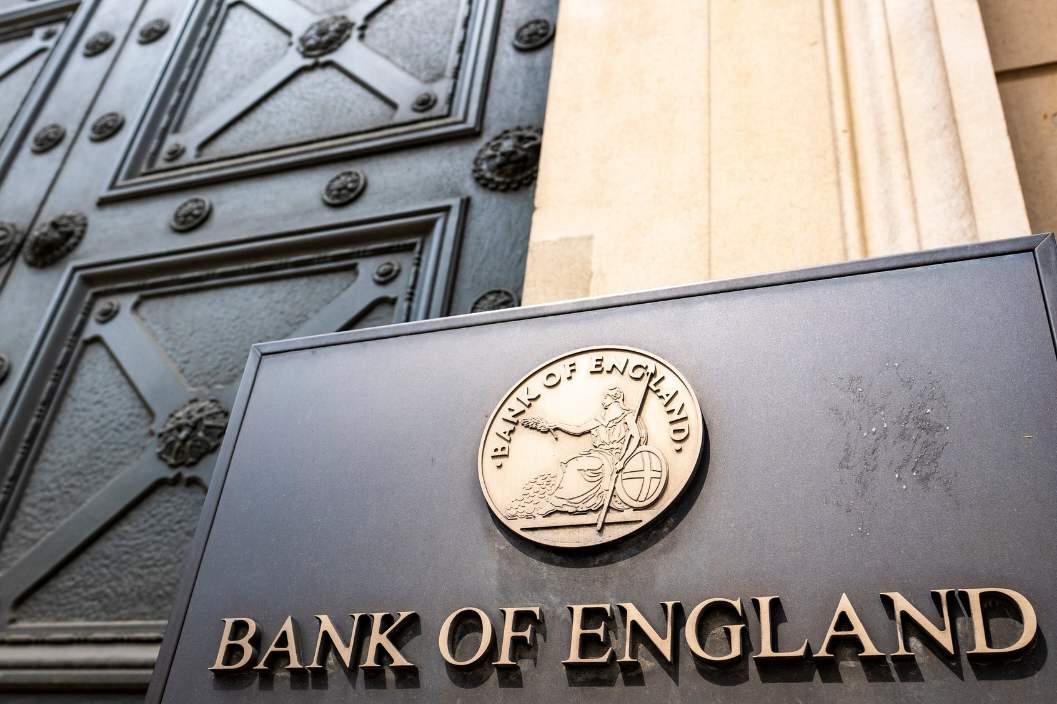 How alternative investments can mitigate the impacts of soaring UK inflation

Lauren Miller
Read more about An introduction to raising finance: what funding stage is your business at?
More Insights