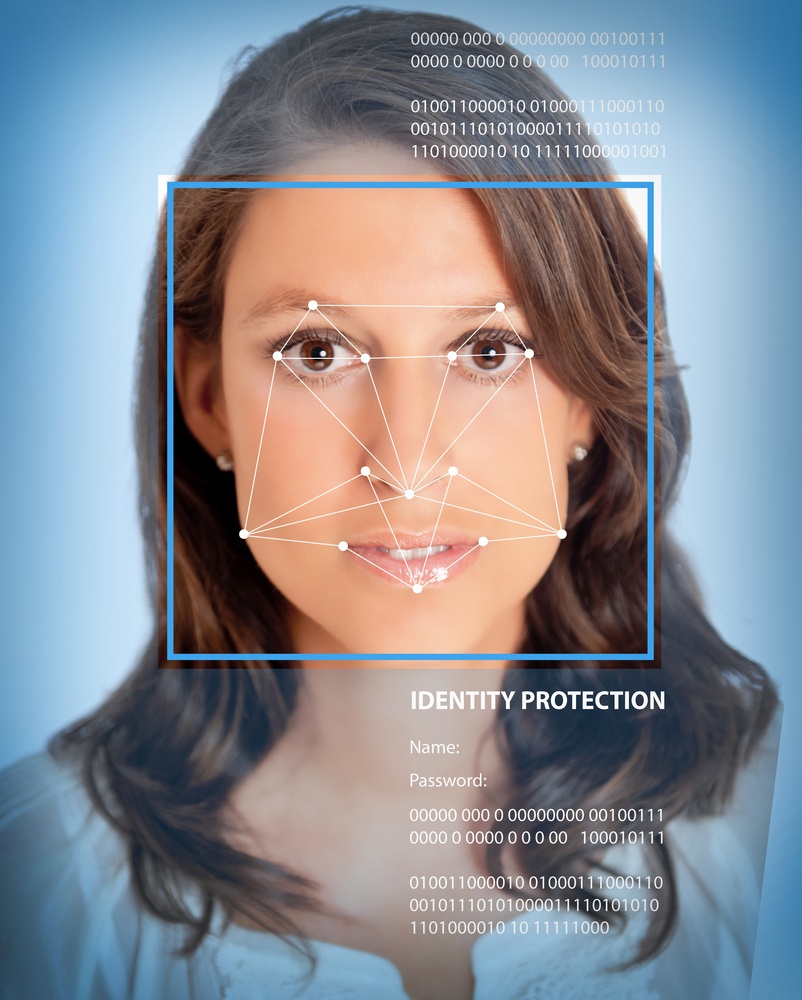 FinTech: how smart is "too smart"?

Increasingly, we are being introduced to biometrics, those of us with the most recent model of iPhone fingerprinting in everyday life. Now, these techniques are moving into the world of finance as it becomes evermore digital.

But with news of an app which proposes to give users a "virtual slap on the wrist" if they spend too much, is FinTech on the verge of becoming too smart?

A step too far?

High street bank, HSBC is currently trialling a new app which gives customers a nudge when it thinks they are spending too much.

“Nudge” compares users’ spending habits with others in a similar income bracket, as well as other metrics, and if they appear to be spending “too much” on dining out or takeaway coffees in a month, the app gives them a virtual slap on the wrist.

The slap, or nudge, comes in the form of a text message which suggests that they perhaps need to pull back on their spending.

The “Nudge theory” is the idea that customers will be encouraged to spend more wisely, save more, make better decisions by being more aware of and ultimately improving their spending habits.

The virtual financial advisor offers 38 different types of nudges, including notifications on how much money a customer spent on groceries the previous week, when to add money to an ISA, and updates on their spending and saving habits compared to other users. The app will also offer users the option to divert any spare cash to a savings account at the end of the month.

Once Nudge has been trialled by around 500 HSBC staff, it will be fine-tuned before being launched publicly, according to the bank.

Do we want to be shamed by our own phones? Or do you think Nudge will encourage users to use their money more effectively? Let us know your views and leave us a comment below.

Biometrics, such as facial, voice, and fingerprint recognition are being introduced by a number of banks in an attempt to improve security.

MasterCard have just announced their plans to roll out facial recognition payments to the UK from this summer. 'Selfie Pay' will join fingerprint scans to enable Mastercard users to carry out transactions both on and offline.

The UK's first digital-only challenger bank, Atom, which is set to launch later this year, is creating a tiered approach to security.

Using the same software as that used at passport controls, this biometric approach has been proven to be far more secure than a four-digit PIN (which there is a one-in-10,000 chance of guessing).

On registering, customers will be asked to take a selfie which can then be matched with other photographs required to authorise future transactions. The user is asked to blink at random during the process to provide an extra fail-safe.

What do the numbers say?

A recent study for EY found that 'ease of use' was given as the top reason for using FinTech products and services by 43.4% of respondents who already used them.

Polling 10,000 people globally, the survey also showed that about 3,000 had used financial technology. This figure is expected to reach 47.8% in the foreseeable future, said EY.

Currency exchange service, TransferWise recently conducted a survey which found that 48% of consumers expect to be using a technology provider for at least one financial service within five years' time, and that 32% expect to use technology for more than half of their financial needs.

Atom bank has set itself the target of capturing 5% of the UK retail banking market by 2020, an ambition labelled "ambitious" by this article from the Independent.

However, we think that's a great target and definitely one that has the backing of the BBVA and Atom's investor base so far.

Receiving its banking licence in July 2015, Atom Bank also secured £82 million in funding last November and has been valued at £150 as it works towards a launch later on in 2016. Atom also landed in the top 10 of KPMG’s fintech 100 list.

With it's digital-only, app-based approach, Atom is at the forefront of technology, but it also has huge growth and positive impact potential, which is something that we're really interested in here at GrowthFunders.

In fact, the bank looks set to provide positive impact on a number of fronts. Based in Durham, Atom promises employment in what is currently an underserved market, attracting and retaining quality talent in the North East.

Adding Atom's plan to have no high street branches to the mix, which means that they'll be operating completely paper-free also ticks a lot of boxes when it comes to environmental benefits, with little-to-no waste.

We're excited to see how Atom progresses on all fronts and can't wait for their launch later on this year.

Craig Peterson
Read more about Can we solve the housing crisis with property crowdfunding?