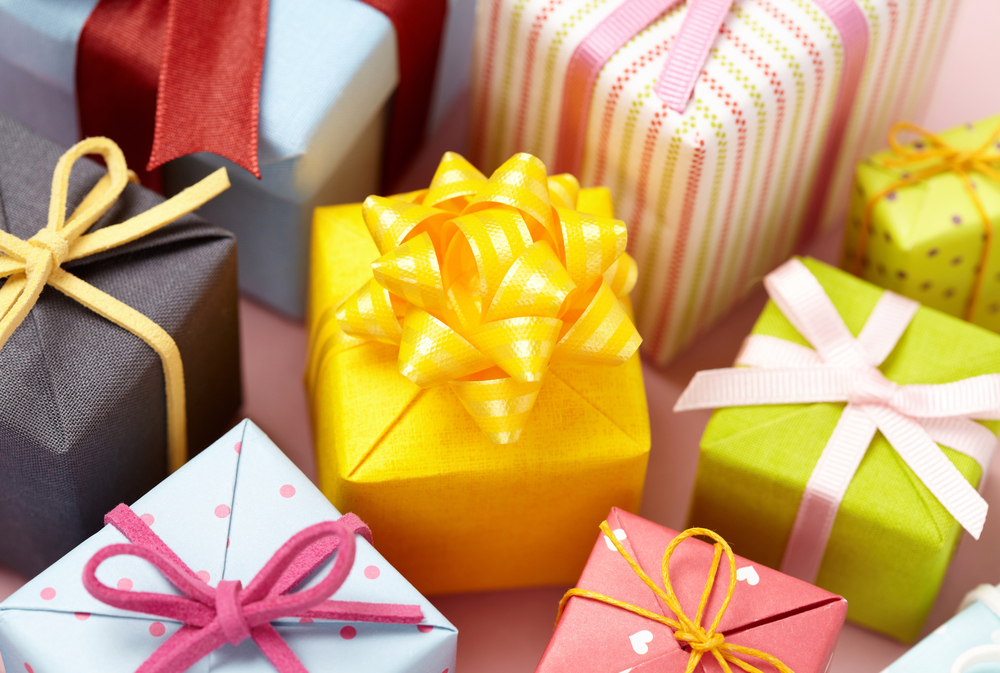 You’ll probably have seen from the message on our homepage that we are an equity crowdfunding platform. Well, that’s about to change. Or at least, evolving...in the coming weeks, GrowthFunders will be introducing a reward feature which means that those people who want to help a project reach its funding target but don’t necessarily want a share of the business in return, will soon be able to receive a pre-determined reward instead.

UPDATE: the changes have been made to the site and you can now either invest for equity or back a business for rewards.

Is it very different to equity-based crowdfunding?

Only in that what the backer (or pledger) receives is different to what an investor will receive. But, running a reward-based crowdfunding option alongside an equity option is a cohesive strategy, as they are a great match for one another.

If a business has a product that it will be manufacturing, reward crowdfunding enables that product to be pre-sold, which will serve to validate your business in the eyes of potential investors who will be looking to receive equity shares in return for their investment. Similarly, businesses offering services, as opposed to rewards can pre-sell membership deals.

Again, this raises the confidence of potential investors as they can see the level of interest that already exists around your business.

So how does reward-based crowdfunding work?

Of the four crowdfunding types, reward-based is said to be the most popular and widespread. Once a fundraising target has been set, the entrepreneur suggests pledge amounts and attaches specific incentives (or rewards) to each.

As the entrepreneur, it is important that you plan your reward levels and limits carefully. A tier system is one of the best ways to implement this approach. Using the idea of Good, Better, Best, it is best to offer incrementally-priced tiers.

What tier amounts should I set?

Reports from reward-based crowdfunding sites, which have documented various statistics and have been released over the last few year have found that some pledge amounts are more popular than others. However there doesn’t seem to be a clear reason for the difference in appeal, so really, it is up to the entrepreneur to set their preferred pledge amount.

In terms of the amount of tiers, as opposed to the tier amounts, it would probably be a good idea not to give backers too many choices and limit the number of reward tiers you put on offer.

You can choose to offer an “early bird” reward, which is usually one of the upper-tier rewards offered at a lower price for people who pledge money early on in the fundraising campaign.

As with the majority of crowdfunding campaigns which end up being successfully funded, there is usually a pattern. The excitement of the initial launch soon wears off until near the end where there is often a sudden rush to join in with only a few days left to get involved(!)

As the entrepreneur and business owner, you should be looking to maintain the early momentum throughout this “trough” period via networking, social media, and press.

So, if you have a business venture which needs finance to grow, and which you think would benefit from a reward and equity-based crowdfunding campaign, become a member and get in touch!

How to invest in startups as a first time investor

How do sophisticated investors make money when investing in startups?

Dan Smith
Read more about How do sophisticated investors make money when investing in startups?