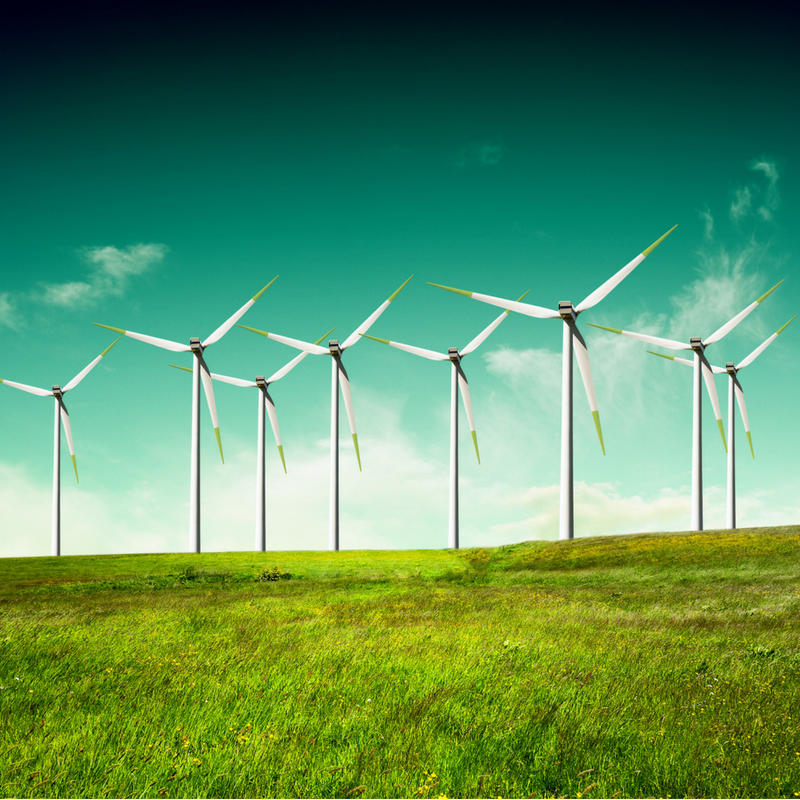 How big is the impact investing market today?

Impact investing is becoming an increasingly important part of the finance scene.

These are investments in projects or enterprises with significant, positive impacts that aren’t just financial - think environmental or social. This could be the provision of clean water in poorer countries, the generation of renewable energy, developing new drugs to fight disease, or in providing new ways for young people to gain access to education.

A report by the leading investment bank JP Morgan forecasts that impact investments will be worth US$1trn in around two and a half years. Last summer, for example, insurance giant Swiss Re announced it was moving its entire US$130bn investment portfolio to new, ethically-based benchmark indices.

There are various figures out there for the total size of the impact investment market. For instance, according to research by the EIRIS foundation, in 2007, investment in UK green and ethical retail funds totalled around £8.9bn, 10 years later in October 2017 this had nearly doubled to an estimated figure of just over £16bn. This would seem to be borne out by research by ethical bank Triodos, which also shows that the UK socially responsible investing (SRI) market now accounts for £16bn in assets under management.

It’s hard to find a precise global figure, partly because nobody has taken the trouble to compile one and partly because there will always be different interpretations as to what exactly constitutes an impact investment.

However, we can safely say that the market is growing, that most estimates of its total size understate it and that it has huge potential for further growth.

Impact investing is bigger than most realise

The size of the market tends to be underestimated because often the definition of an impact investment is drawn too narrowly. It’s increasingly realised that impact investments don’t have to be limited to those areas of activity where the social benefit is obvious and direct, such as with the drugs research or green energy examples mentioned earlier.

Impact investing can also be in activities which might not have any of the usual traditional ethical associations, but where the long term social impact can still be enormous and positive. These might include businesses which provide jobs and training, such as a firm building much needed new homes, or it could be a company which aims to disrupt a traditional industry for the general benefit of the economy and the consumer, as with the new challenger banks. Once businesses such as these are included in the definition of impact investing, the sector grows way beyond any of the figures currently being quoted.

Not only that, but it has huge potential for growth.

And it’s going to get a whole lot bigger

According to research by Triodos bank, the majority of UK investors want to see a fairer and more sustainable society, yet two-thirds have never been offered ethical funds despite the fact 64% of investors would like to support companies that make a positive contribution to society and the environment.

The research also shows that most investors believe that businesses rather than the governments have the power to solve many of the biggest challenges facing the world today. Nearly three-quarters say companies can create positive social and environmental change, while 50% believe the state seems powerless to change society for the better.

However, even with this obvious unsatisfied demand, 54% of investors would not know where to go to for further information on such impact investments. Also, 56% of investors don’t know which companies or industries included in their investment fund or pension damage society and the environment.

Simply put, there’s greater demand in the market than the number of impact investments currently available.

Furthermore, the recognition that businesses have greater power to bring about positive social change than governments is not limited to investors – it seems to be an idea that is gaining traction in government itself. In 2016, the UK government set up an independent advisory group to answer the question: How can the providers of savings, pensions and investments engage with individuals to enable them to support more easily the things they care about through their savings and investment choices?

The review was led by Elizabeth Corley, chair of Allianz Global Investors, and an independent advisory group made up of 60 senior representatives from across the financial industry and social sector.

Titled Growing A Culture of Social Impact Investing in the UK, the report outlines key recommendations to help grow the number of social impact investors across the country and ensure financial providers help people support the issues they care about through their savings and investment choices.

The report points to a growing interest among individuals for their investments to have a positive impact on society, as well as produce financial returns. However, it also recognises that the social impact investing market remains underdeveloped.

"There is also some investor inertia, with enthusiasm for social Impact investing yet to be reflected fully in volumes. A recent survey of 1,800 individuals in the UK revealed that 56% had at least a moderate interest in impact investing, but only 9% had already invested. Having looked into the reasons why the UK is not fulfilling its potential for social impact investing, the advisory group has concluded that none are insurmountable. In fact, there is a real opportunity to build on a history of social impact innovations in the UK and contribute actively to global sector leadership."

The report urges the government and industry to support co-investment and increase the number of social impact investment opportunities in the market, strengthen competence and confidence within the financial services sector and make it easier for people to invest.

It also recommends that government and the social sector should look to increase reporting of the growth of the social impact investment market to give the financial services community a better understanding of the non-financial outcomes. The advisory group also underlined its commitment to building on their work to date to sustain momentum in developing the UK’s social impact investment market.

The report has been welcomed by Tracey Crouch, Minister for Sport and Civil Society, and Stephen Barclay, Economic Secretary to the Treasury.

"These recommendations are an important first step and I look forward to working closely with the industry to bringing social impact investment into the mainstream."

And if the government does throw its weight behind impact investing? An already large and underestimated market is likely to become huge.

Impact investing: how its scope and definition has changed over the years

Craig Peterson
Read more about Impact investing: how its scope and definition has changed over the years

Can investing in startups be the best way to diversify your portfolio?

Craig Peterson
Read more about Can investing in startups be the best way to diversify your portfolio?
More Insights