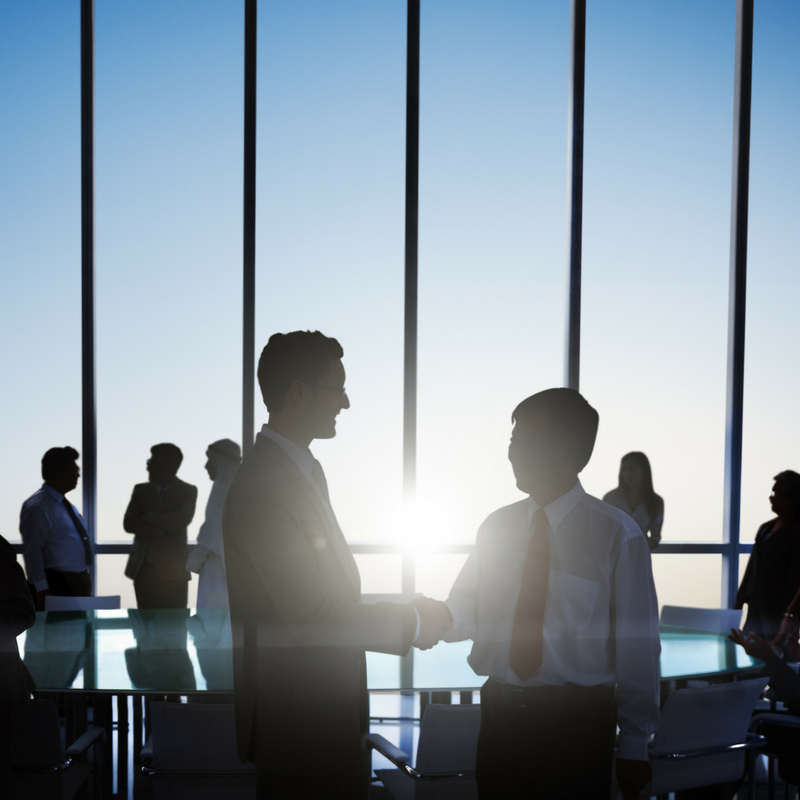 How dissatisfaction with the banks has driven change

It was 50 years ago that the BBC first aired what was to become one of the UK’s best loved comedies, Dad’s Army.

To celebrate this, Royal Mail has issued a set of commemorative stamps, one of which features Arthur Lowe, who played the lead role of George Mainwaring, the captain of the Walmington-on-Sea Home Guard platoon.

But Captain Mainwaring’s day job was that of local bank manager. His character was an archetype: old fashioned, formal, prudent, meticulous, deeply principled, and well known and respected in his local community.

Sadly, by the time the last episode was screened in 1977, that kind of banker was being consigned to the history books, along with black and white television.

For one thing, through merger and acquisition, the number of banks that existed just a few years ago was far fewer than in Captain Mainwaring’s day. By 2010, 32 of the banks and building societies which had existed in the UK in 1960 had consolidated to form six major groups: Barclays, HSBC, Lloyds, Nationwide, RBS and Santander.

Then came the loss of the sector’s reputation for prudence, responsibility and probity. The precipitating factor here was undeniably the banking crisis of 2007 to 2008, which began with the subprime mortgage crisis in the US, led to the collapse of Lehman Bros and ended with massive state bailouts of banks to the tune of billions of pounds of taxpayers’ money and a subsequent recession.

During the economic downturn, the banks’ image was further tarnished among small and medium sized enterprises,, which found it increasingly hard to get access to the funds they needed to grow. The banks, having suffered heavy losses, were struggling to rebuild their balance sheets and either wouldn’t lend to SMEs, or only on the most restrictive terms. In some cases, existing loans were called in.

As stated in a European Banking Authority report in April 2016:

“Lending trends for both SMEs and large firms have been severely marked by the financial crisis, with a significant credit contraction since 2008. Following the financial crisis, SME bank lending has suffered a significant backdrop in volumes, from a peak of 95bn euros in mid-2008 to approximately 54bn euros in 2013/2014. Despite positive growth, SME lending remained below its pre-crisis level.’’

To hard-pressed SMEs it looked as though the banks had lost their shirts on casino finance and were making businesses engaged in the real economy pay for their recklessness.

Then the Libor fixing scandal came to light, in which it was found that staff at Barclays had been engaged in trying to rig the key London interbank lending rate. While the scandal, which ultimately led to the resignation of the bank’s chairman, may have seemed technical and arcane to the general public, it raised further questions about the integrity of the sector.

Something that was immediately understandable to the public was the PPI mis-selling scandal, which first hit the headlines at around the same time as the financial crisis.

Regulators found that banks had been mis-selling PPI - payment protection insurance - which was designed to help people continue making loan repayments in certain circumstances, such as if they lost their job or had an accident. It was frequently added to financial agreements such as loans, credit cards and mortgages, even when it was unsuitable, borrowers didn’t realise it was optional or didn’t even know it had been added to their loan agreement. Firms have had to pay back £31.5bn in compensation since 2011.

Little wonder that in a trust survey, when consumers were asked to rank businesses in terms of how much they trust them to “do the right thing”, banks ranked the lowest at 51% and came in last on a list of eight industries.

The government recognised that the banking world had to change and that the process of consolidation prior to the crisis had to be corrected. It concluded that the UK needed new banks to challenge the incumbents.

This has led to an influx of new banks into the UK sector. PWC, in its report ‘Who Are You Calling a Challenger?’ identifies 31 startup banks.

It has been a global phenomenon and research by Fintech Global reveals that challenger banks raised a record amount of capital in the first quarter of 2018, amounting to US$745.4m in 11 deals and since 2014, more than US$2.8bn has been raised by challenger banks globally.

But more than a third of the deal activity over the past four years has been by challengers based in the UK. Also, the UK is home to some the best funded challengers, with Atom Bank, Starling Bank, OakNorth, Monzo, Tandem Bank and Revolut all having raised more than US$1bn.

The largest deal of this year so far saw the UK’s Atom Bank raise US$207.1m of venture funding from BBVA and Toscafund Asset Management in Q1, the largest single investment in a challenger bank to date. Since its launch, Atom has raised more than US$500m and has lent more than £1.2bn.

These banks are characterised by their flexibility, their adoption of cutting edge digital technology, particularly apps, a more informal approach and a minimising of form filling and bureaucracy.

The march of the challengers goes hand-in-hand with continued government efforts to shake up the market. In February the Competition and Markets Authority (CMA) introduced a number of measures to make personal and business banking easier for the customer. These include overdraft warnings and an obligation on the part of banks to provide a five-year transaction history to personal and business customers when they close an account to make bank switching easier.

There are also provisions to make it easier for SMEs to take out a business loan thanks to a new loan price and eligibility tool to help SMEs understand the costs of taking out a loan and finding the best deal. In a further boost for SMEs, current account opening procedures must be standardised to make opening an account and switching provider easier.

But there’s more in the pipeline.

From this month, customers and businesses will be able to access, for the first time, comparable information on the quality of banks’ services. Autumn sees the completion of the second stage of the Nesta Open up Challenge. Nesta, which is a global innovation foundation, is running the competition to encourage the development of innovative products or services that promote competition in the markets for business current accounts, credit, and financial automation and intelligence tools.

This is all part of the move towards Open Banking, which is set to transform the sector beyond recognition, but which will present great opportunities for the startup banks.

And any banker who isn’t preparing for this will no doubt hear the ghost of Captain Mainwaring saying “You stupid boy” – or girl.

Developing a portfolio diversification strategy as an experienced investor

Why 2022 could be a promising year for EIS investors