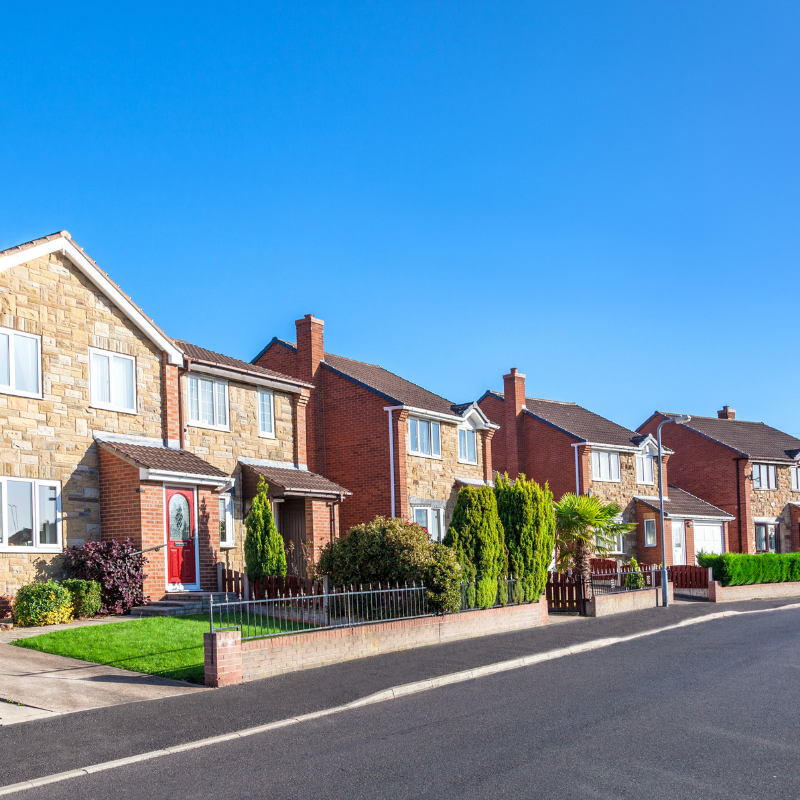 How to get into property: exploring joint venture property investing

Property is probably the oldest and yet still one of the most popular assets in which people chose to invest.

According to the Wealth and Assets survey by the Office for National Statistics (ONS), just about half (49%) of non-retired UK adults chose property as the best investment, making it consistently the most popular investment option since 2010.

This is unlikely to change. True, there is much uncertainty in the short-term over Brexit and this is affecting all forms of investment, not just property and house prices. However, the UK has a rising population and the supply of new houses has long failed to keep up with demand, resulting in a housing crisis. This can only mean that in the medium term at least, prices will rise. Indeed, the property expert Savills predicts a total house price growth of 14.8% at a national level over the next five years in its autumn 2018 Residential Property Forecasts.

Property remains the second most important asset class after cash and, as such, it will always have an important role to play in any well balanced investment portfolio.

But how do you get into the residential property market?

An obvious way is by buying land and building a house on it for sale. But, it doesn’t require much thought or imagination to realise that this is capital intensive, calls for specialist knowledge and is fraught with risk. It’s not really an option for the ordinary investor.

Or you could buy a property, improve it and sell it for a profit, an option made popular by a number of daytime TV programmes. But, that’s not as easy as it sounds. To make a profit on such projects means that the difference between the resale price and the purchase price has to be greater than the costs of renovation and that is by no means always going to be the case. Success in this area demands a shrewd eye for a bargain and a knowledge of the local market.

A popular alternative was buy-to-let, but the government successfully moved to damp down this sector with a stamp duty hike, restricted tax relief on interest payments and tighter regulation on mortgages.

“All the benefits to owning a buy-to-let property are being taken away.’’

However, to use a property-based metaphor, as one door closes, another opens.

For many years, a popular way of structuring property developments has been through joint ventures. The beauty of a joint venture, or JV, is that it brings together different disciplines and expertise, as well as the significant capital needed to fund a development.

For example, in January, the bank OakNorth completed a £29.2m deal with the property developer Regal London and its joint venture partner KKR, a leading global investment firm to develop a site in Clapham Road, South London, with 62 residential units and more than 17,000 square foot of commercial space.

Here, we are talking about major developments and, on the face of it, it may not be obvious how this can present an opportunity to the ordinary investor.

To explain, it’s worth taking a look at the UK housing market.

As a country, we have not been building enough houses over the last 10 years because of a huge decline in the numbers of small and medium sized builders, many of whom were driven out of the market by the 2008 financial crash.

As the commentator and economist Liam Halligan points out, when the UK was last building 240,000 homes a year in the mid-1980s, about two thirds were supplied by these kinds of builders. They took on smaller plots which were of no interest to the major developers and they developed plots quickly to aid cash flow.

Following the crash, those independent builders who survived, or who are trying to re-enter the market, have had a hard time getting backing from traditional channels, such as the banks, to fund their developments.

But, it’s generally recognised - both in the industry and by government - that if we’re going to tackle our housing crisis, it has to be through a revival of the independent building sector.

Happily, for the independent builder and for plenty of investors seeking to get into property, thanks to new online crowdfunding platforms, the two can be brought together in JVs. They allow the small investor to fund a specific development project by working in partnership with professional developers.

A Joint Venture Agreement (JVA), which is a partnership between builders, finance houses and developers, creates a Special Purpose Vehicle (SPV) as a temporary subsidiary company in which the investors buy shares. It’s a limited company and the money invested into or lent to it can only be used on a specific development.

If the houses sell for more than was budgeted, then the return for investors could be higher than forecast, because the amount returned to investors is a percentage of the profit achieved equal to the proportion of equity held. If an investor holds a tenth of the shares in the SPV, they will be entitled to a tenth of the profit.

Not only do these provide a way into the housing market for the small investor, they also give small independent builders access to the funds, of which they have been starved, to start building again.

Another advantage for the investor is security. As the investment in the JV is in the form of shares, the investor’s exposure is limited to the amount invested. Added to that, there’s also the security of investing in an asset, namely land. This means that, even if property prices were to fall, there’s still the option of renting out the homes until the market recovers.

Also, the time frames for property developments are such – typically 18 months to two years – that the times taken before seeing a return on a JV investment are short relative to the possible returns.

It’s possible to invest as little as £1,000 in a property JV via an online platform. This allows the smaller investor to try it out as a method of investment, without committing a lot of capital. It also allows for the building of a diversified portfolio, allowing investment in a range of developments, across a multiplicity of platforms, choosing different time-scales, different types of development and different parts of the country.

There are a number of ways for the investor to get into the property market but anybody looking at this asset class today should take a serious look at joint venture property investing, as the potential benefits are numerous.

Craig Peterson
Read more about Getting into property: understanding the difference between property developers and investors

Could property crowdfunding be the best way to get into property?

Craig Peterson
Read more about Could property crowdfunding be the best way to get into property?

Is property crowdfunding the easiest way to get into property in 2019?

Dan Smith
Read more about Is property crowdfunding the easiest way to get into property in 2019?
More Insights