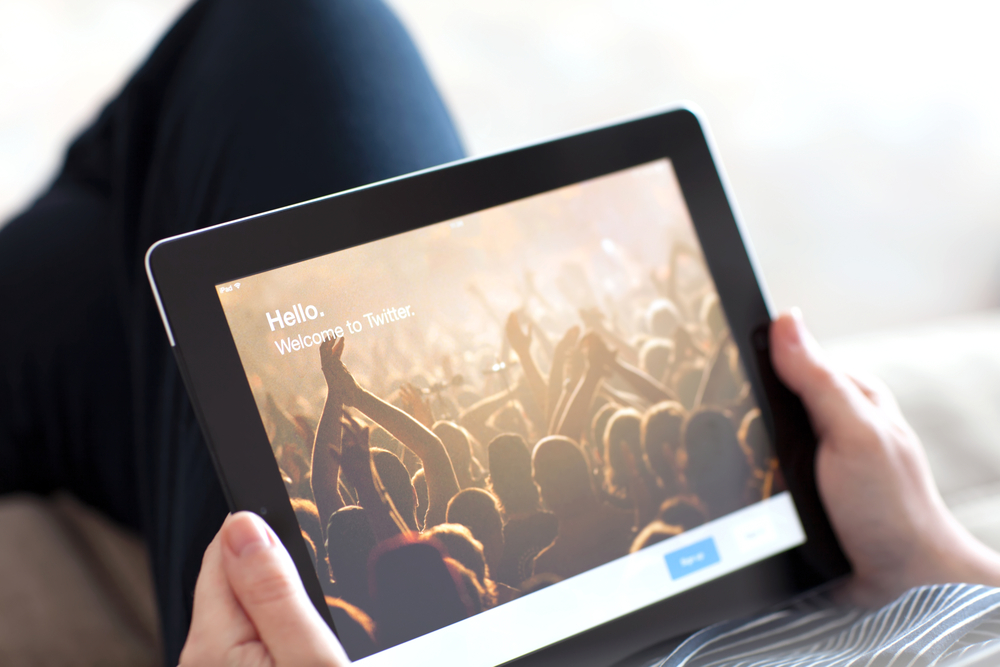 How to use Twitter during your equity crowdfunding campaign

Twitter isn’t just for micro-blogging your tv-based rants or getting in touch with Stephen Fry, you know.

It can also be used as quite an effective marketing tool for your equity crowdfunding campaign.

Well, you can talk directly to anyone, anywhere in the world about your service, product, or business. And what’s more, it’s really easy and completely free. What more could you want?

How can I use Twitter to promote my campaign?

Well, before we get started, “promote” perhaps isn't the best word to use, owing to the activity of equity crowdfunding being different to other types of crowdsourcing, such as rewards and donations, in that it is regulated by the Financial Conduct Authority (FCA).

That means that there are a couple of guidelines that pitches, platforms, and business owners need to be aware of and adhere to.

With this in mind, it’s worth just being extra careful when it comes to the messaging you put out over social media, since social media came after equity crowdfunding, the existing rules aren’t specifically related to it.

Anything that sounds like a financial promotion is out. Things like “I’m looking for £-- in return for --% of shares with a --X return on investment”. Inducements are out too: “invest now to get 10x ROI!”

However, it’s nothing to worry about or let put you off having a great time getting everyone involved in your campaign. Just keep things light, fun, and brand-related when it comes to talking about your fundraise online.

Anything, as long as you’re not encouraging, asking, or begging people to invest in your business. The great thing about some crowdsourcing platforms is that they offer a hybrid approach.

For example, here at GrowthFunders, you can choose to offer rewards alongside your equity campaign. This means that you can advertise the rewards side, encouraging people to take a look at those, rather than asking for investment. If you’d like more information on GrowthFunders’ social media policy, just leave a comment at the bottom of the page and we’ll get back to you.

Let’s take a look at how Twitter can be used before, during, and after your equity fundraising campaign.

Get social before your pitch gets started

If you launch your social media strategy on the same day you launch your fundraising campaign, you’ve probably left things too late. Ideally, you need to start building an online following at least six months before you start to raise the money.

Tweet out messages which attract, excite, and interest so that when you do announce your fundraise, you’ll have a large audience behind you, getting involved through investing or backing, buying your products, or just spreading the message to everyone they know.

It’s about being social, not the hard sell. It is called “social” media, after all. Think of it as a place to build brand awareness through conversation and don’t talk about yourself (your service, product, or business) 24/7.

Involve your followers as often as possible and make show them that they’re a valuable part of your community. Followers don’t want to feel pressured into investing in your business, but if you build an organic relationship with them, there’s a good chance some of them could end up becoming investors, backers, customers, or even all three!

Make a plan of action

Create a schedule as part of your social media strategy - that way, you’ll be able to keep your interactions consistent. Things will get seriously busy once you’ve started your fundraise, so it’s best to be as prepared as possible before you go live.

According to research conducted by Social Bakers, the optimum number of tweets is 3 per day. Obviously, it is up to you if you want to do more or less, but engagement levels have been found to rise at around that number. Also as your campaign progresses, there’ll be times when you need to react to pitch-related events and these can easily be slotted in between your scheduled posts.

Retweeting is a two-way road. It’s important that you retweet relevant articles and interactions to show that you fully understand the marketplace you’re in. However, getting retweeted by your followers is also great. Every time something you tweet gets retweeted, your message is getting spread further and further; your network is growing.

Hashtags are used to collect conversations together from across the whole of the Twittersphere. During their funding rounds, the Lewis Pennicott Design team made use of the tag #IWantAChop2Bowl so that they could gather together all evidence of the excitement surrounding the launch of their product, Chop2Bowl. If you click on the hashtag, you’ll be taken to a stream of all tweets which contain it.

But remember: don’t go #Crazy - more than three per tweet starts to look a bit spammy.

By its very nature, Twitter is made to be concise. Can’t fit everything in? Just remember that “a picture paints a thousand words” and attach an image instead. Caption competitions, mascot adventures, photographs of product or rewards – just stay on-brand, create conversation, and promote through pictures.

Is there anybody out there?

There’s no point sending out awesome tweets if they’re just going to get swallowed up in your followers’ feeds. For that reason, find out when your audience is listening. You can only test this by trying – tweet and see what level of response you get. If it’s not great, pick a different time and try again. Research carried out by Inbound Marketing experts, Hubspot, suggests that:

Best time to post is between 1pm and 3pm, Monday to Thursday.

Worst time to post is every day after 8pm and after 3pm on Fridays.

The crowd, angel networks and VCs - competition or complementary?