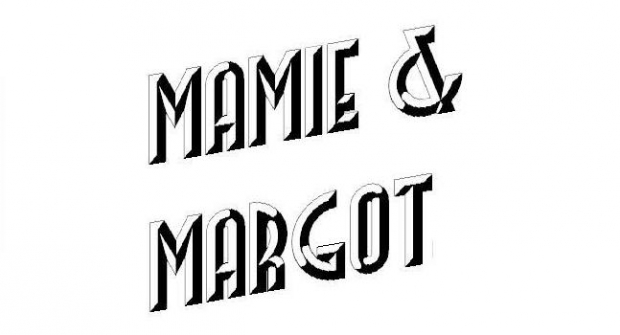 Now for something a bit different… "Mamie & Margot” isn’t your typical Gangster-Noir movie. 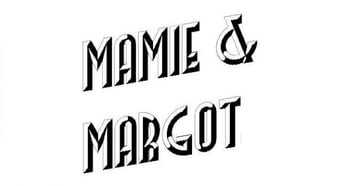 Taking place in 1930s Chicago and Paris, it’s set to be filmed in both English and French. The team behind this bi-lingual short, Seraphim Pictures, have approached named actors and are now looking to raise funding to bring the story of Mamie and Margot to the screen.

There are a couple of relevant problems surrounding the short film marketplace. Short film buyers sometimes struggle to fill their television schedules with relevant high-quality material, which have potential to be adapted into a series. Across Europe, there is an increased need for English or dual language shorts which can be used for teaching purposes (both professional and self-taught).

Secondly, and possibly due to the daily bombardment of technology and social media, studies have shown that people now have much shorter attention spans than they did previously. Similarly, they have less leisure time and spend a lot of the “free” time they do have on their hand-held devices, rather than going out to the cinema, for example, and sitting through a feature-length movie.

“Mamie & Margot” looks to solve these problems by producing a piece of short-form content that has a great story and is both fast-paced and authentic. The potential is there for the short film to be adapted into either a full feature-length film, or a television series which would provide buyers and broadcasters with a larger amount of the quality production they desperately want.

At twenty-five minutes, “Mamie & Margot” could easily be watched via a hand-held device, perhaps on the morning commute or during the lunchbreak. Also, as the film might be considered a little on the “long” side for some potential buyers, “Mamie & Margot” will also be split into two twelve-and-a-half minute showings in order to provide a scheduling solution that will serve a wider audience.

“Mamie & Margot” is a 25 minute short film written in both English and French. Named actors have been approached for the four main roles, and updates will be provided on this as the project moves forward. The film has been written by one of Seraphim Pictures’ directors, Daniel Lyddon, who describes it as a story of:

“desire, dishonesty and diamonds. It follows the crimes of small-time Chicago gangster, Sonny Maraschino and his girlfriend, Mamie. From a bank job in Chicago to a diamond heist in Paris, the film sees the duo leave behind the Maraschino gang and fall in with French singer and femme fatale, Margot L’Amour as they plot to steal a necklace from Le Galerie de Bijou.”

Seraphim Pictures Ltd is an independent film production company based in Wales, founded by co-directors Daniel Lyddon and James Morgan. It was formed in 2006 after Daniel, a former freelance camera operator, got his first taste of documentary production and decided it was time to start his own company. James is an actor of the stage and screen with thirteen years’ experience. Together they have both been involved in creating and producing a number of short documentaries, short films, and music videos.

The first short film produced by Seraphim Pictures, “The Things Unsaid” earned the company their accreditation from the 59th Cannes Film Festival.

A teaser trailer for their latest short film, “The Final Punchline”, can be found on YouTube.

You can register your interest for “Mamie & Margot” by clicking the button below.

Are regional banks necessary for the health of the economy and are they set for a revival?

Dan Smith
Read more about Are regional banks necessary for the health of the economy and are they set for a revival?

A day in the life: Andrew Sexton, Senior Software Engineer