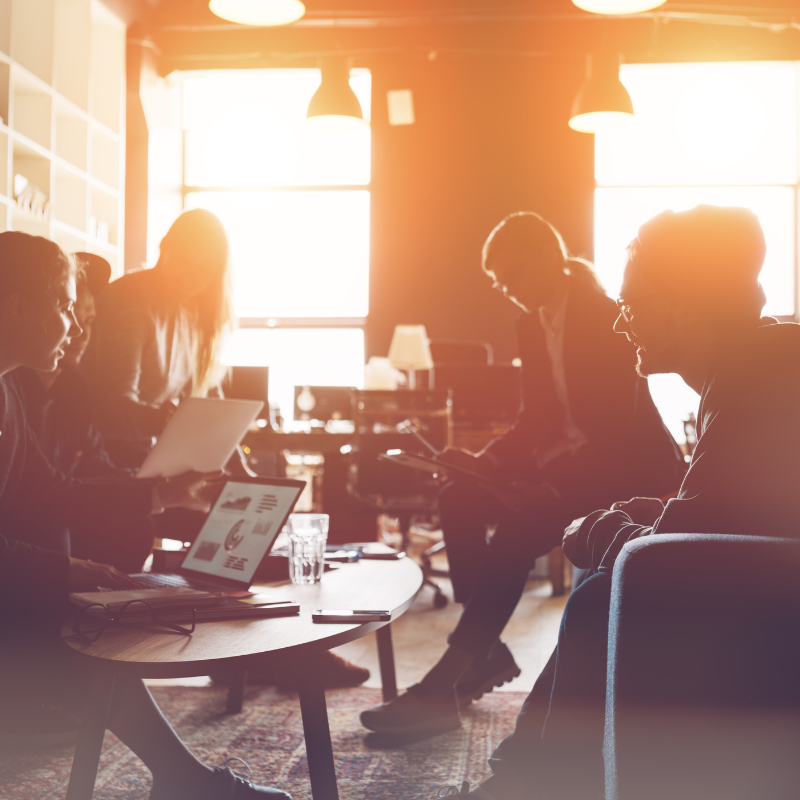 Is impact investing only for millennials?

Impact investing is on the rise and is becoming mainstream, largely thanks to millennial investors.

That’s generally accepted and there’s no reason to doubt it. In fact there’s a lot of evidence to support it and it would seem to make sense.

Younger generations are characterised by their idealism. They're known to want to make a difference and to change the world for the better, and through social media, the internet and other digital tools and media, they feel empowered to do something about their concerns.

On the one hand, the financial crash has given such generations a jaundiced view of traditional business and finance, while, on the other they have immensely powerful role models – such as Facebook’s Mark Zuckerberg and Reddit’s Alexis Ohanian who have embraced capitalism, made a difference to society and made themselves fabulously wealthy, but apparently without compromising their ideals.

In a report, ‘Investor Motivations for Impact: a behavioural examination’, Barclays Bank found that millennials are the most active age group when it comes to impact investing. It took data collected for research from 2015 with approximately 2,000 investors and data collected in 2017 by the Advisory Group to the UK Government from 1,000 UK investors.

This is important. Millennials represent the future and the generation will have the money.

As the Barclays report puts it:

"At the same time, they’re set to benefit from a significant intergenerational wealth transfer from Baby Boomers (those currently aged approximately 55-78), and so it’s no wonder they’re receiving so much attention: they have the potential to completely re-shape the wealth and investment management industry."

That, however, most emphatically doesn’t mean that the older generations should be written off.

For one thing, there’s still considerable room for growth in the impact investment market.

While impact investment activity increased between 2015 and 2017, to the extent that 15% of investors had made an impact investment, compared to 9% two years before, there’s still a significant gap between activity and interest, with 56% of investors saying they’re interested in exploring impact investing. This represents a considerable conversion challenge – and opportunity – for the industry.

If the older generations could be won over to impact investing and help close that interest/activity gap it would give a tremendous boost to the sector. Barclays argues

"… in the next three to five years, engaging older generations in impact investing is critical to truly gain momentum and growth of the impact investing industry. The outcomes that impact investing hopes to achieve can’t wait for millennials to come into their future wealth. They require the engagement of the investors who hold the greatest wealth today and those groups who currently show less interest."

Happily, there are good reasons for believing that the Baby Boomers and other post millennial generations could be receptive to the benefits of impact investing.

The Financial Times’ Investing for Global Impact 2018 study found that Gen-X (those aged approximately 35 to 55) and Baby Boomers led the first forays into impact investing. It revealed that 32% of family office and foundations’ first impact investments were proposed by family members aged 33-55, compared to 18% for those over 55, and 21% for those under 35.

Also, there’s a good chance that these more mature investors could increase their exposure to impact investments as their portfolios develop.

True, younger investors invest a greater proportion of their wealth in impact investments. For those aged under 40 prior impact investments make up 17% of reported investable assets, falling to 9% for those a decade older, and to 6% for those over 60. But, as the Barclays report points out, that’s not so surprising.

Younger people tend to have fewer assets, and so one type of investment could make up a greater percentage of their portfolio. Older generations are also likely to have been investing over a longer period, and have existing portfolios that could be adjusted as new impact products come to market.

There are also good grounds for believing that if the older generations were better informed about impact investing, they’d be more inclined to back it.

This is highly significant, because, when asked in the 2017 survey about the reasons they might avoid impact investing, the most common reason cited by respondents was a lack of knowledge.

Add to that the fact investors approaching retirement, or who have already retired, tend to have a lower appetite for risk, and are likely to perceive something new - of which they have little knowledge – as being risker.

While this is understandable, it’s far from being true.

A meta-study by Friede & Busch found that of more than 2,200 academic studies over the past 40 years, more than 90% of them found that ESG - environmental, social and governance - factors have a positive or neutral impact on financial returns. It says:

The results show that the business case for ESG investing is empirically very well founded.

We can add that since 1990, the MSCI KLD 400 Social index, of companies with strong sustainability profiles has outperformed the S&P 500, with annualised returns of 11.2% against 10.7%.

If this information was given to the older investors by their advisers and wealth managers, demonstrating that impact investments are no riskier, or even less risky than non-impact investments and give comparable, if not better returns, then there no reason why they shouldn’t become as enthusiastic impact investors as millennials.

A quick run down of the 5 Ms of startup investing

Deciding which startup investments are right for your portfolio