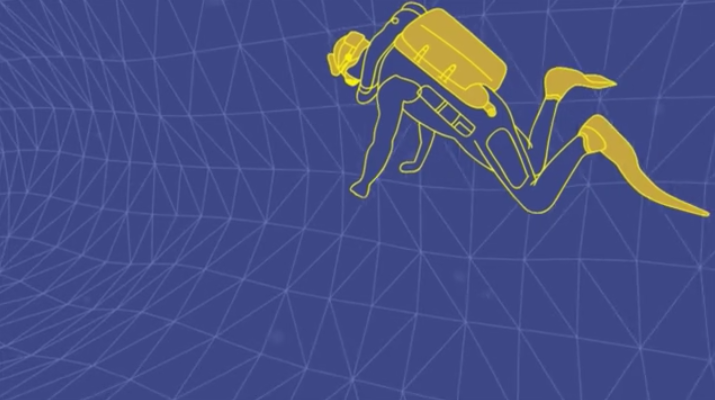 It's time for us to introduce you to our latest investment opportunity, J&M Inertial Navigation, whose equity crowdfunding campaign launched earlier this week. Find out why they are raising capital on the GrowthFunders platform and just what inertial navigation is.

In this post, the founders of J&M Inertial Navigation will give you a brief introduction to their team, solution and product, and key achievements-to-date, but if you'd like more information, visit their pitch page now.

Who are J&M Inertial Navigation?

J&M is made up of brothers, Jonathan and Matthew Fountain, and started in 2006. Since then, we have been working in conjunction with some key figures from Durham University and Arrow Technical Services on R&D and will continue to do so once we close out this round in order to develop the full product.

It was Jonathan's original concept which has brought J&M to where we are today and he definitely has a clear vision for the future development of the technology. Jonathan brings a wealth of legal, computer science, IT infrastructure, programming, analytical and dive  experience to the organisation. His original concept has brought the Company to where it is today. Jonathan is a qualified Sports Diver with BSAC, a PADI Advanced Open Water Diver and is currently training as a Divemaster. He will use his knowledge and experience of diving to devise testing and validation procedures for the product trials and to support sales and marketing.

Matthew has a strong background in Sales and Marketing which can be seen in his role in Marketing and Sales development on behalf of Lloyd’s list LLP in key markets, including the US, Scandinavia, and the Middle East, where he was responsible for delivering annual sales of over £1m. This involved the active direct sales and marketing development strategy with some of the largest maritime organisations in the world, such as: The New York Port Authority, Kaverna Massa, ABB, MAERSK, Norfolk Ship Building Virginia, and the US coast Guard.

We also have a board who have supported us in the R&D of the PIN system, which includes:

Our aim is to become the leading technology company in the Personal Inertial Navigation (PIN) space. We are currently developing a PIN system for use in a number of markets, including:

We are producing multiple versions of the system which integrate different grades of sensors and supporting technologies to suit a variety of applications, such as those listed above.

Why do you think a PIN system is needed?

When divers enter overhead environments, one of the biggest risks is that they will become lost due to a failure to retrace their path accurately; this has resulted in hundreds of deaths. A lot of these fatalities have been caused by safety lines snapping or becoming tangled. On other occasions, divers struggle to locate their dive boat in open water. 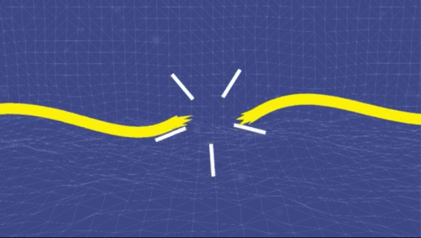 The extreme nature of these environments has prevented advances in modern mapping and Global Positioning Systems and the only viable way of mapping a route in such environments has been to lay a line. Lives are being put at risk with what is quite a rudimentary solution.

Our solution is a unique application of gyro technology contained in a small portable cylinder linked to either a wrist-mounted user interface or in a heads-up display. The display will produce a 3D image of the return path, in effect, producing an electronic line.

The enthusiasm for the device from both the dive community and ‘Blue Light” services has been overwhelming. We've recently been talking to the British Cave Diving Association (BSAC) whose members include some of the world's most respected cave divers have offered their support for the trials.

Why did you choose GrowthFunders?

The GrowthFunders platform will allow us to execute a co-investment strategy which means that the capital we raise via this online equity crowdfunding round will unlock the InnovateUK grant they won as part of the "Innovation in location-based services: Collaborative R&D" competition, in conjunction with Arrow Technical Services Ltd.

Craig Peterson
Read more about Investing, Entrepreneurship and Philanthropy - the story of will.i.am

Recap of our #GFHive investor event

An introduction to property investing: passive vs active