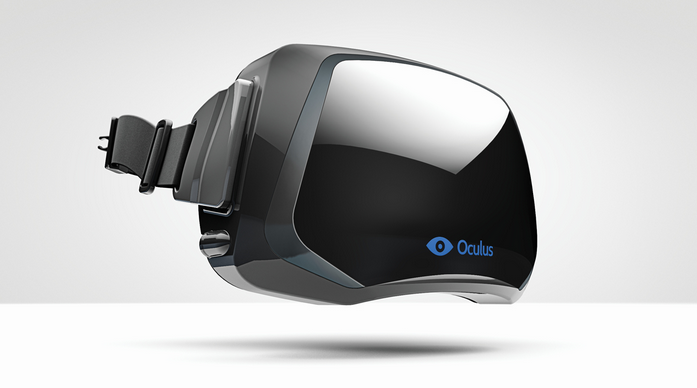 The Story of Oculus Rift - Exploring the reality of virtual reality

As you’ll no doubt be aware, one of crowdfunding’s biggest success stories, the Oculus Rift, has been hitting headlines recently.  And has been dividing opinion along the way. 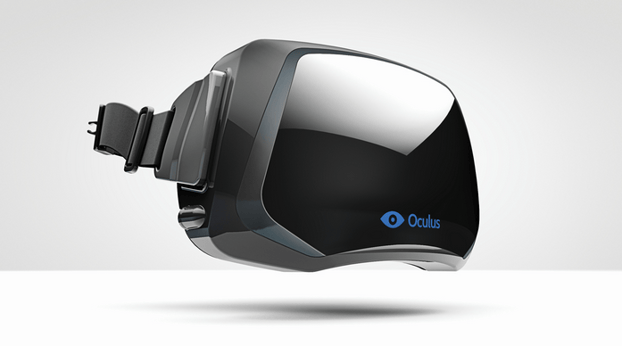 Oculus VR, the team behind Oculus Rift, a head-mounted display, designed for immersive access into virtual reality (specifically for gamers), launched a Kickstarter campaign in 2012 to raise $250,000, which they smashed within days and ended up with almost $2.5m.

Everyone who put money into the Oculus Rift was completely aware that they would receive a reward (whether that was a tshirt or development version of the product) in return for their pledge - that’s how Kickstarter works! Retrospective-dissatisfaction has arisen following Oculus’ acquisition by social media giant, Facebook, for $2b! That’s right: Two. Billion. Dollars.

Some backers are now saying that the Oculus headset they pre-ordered with their $300 pledge is worthless, and they would rather have had the chance to buy equity in the business. If that had been the case, and they had been able to invest in return for equity for that same $300 they could now have been looking at receiving a 147 times return on their investment. Don’t worry, I’ve done the maths for you and it equates to a staggering $44,100!

But nobody’s done anything wrong

However, at the time of the Oculus Rift’s crowdfunding campaign, selling equity in a business by soliciting online investment was illegal in the US. Since the passing of the JOBS Act,  progress is now being made over there and things are definitely moving forward. But as it was, back in 2012, nobody could have invested for shares via an online crowdfunding platform.

That’s the US though

Here in the UK, equity crowdfunding is regulated by the Financial Conduct Authority (FCA) and has been allowed for a number of years. As well as this, there has also been support from the government through their introduction of tax incentives, such as seis and eis relief schemes.

The opportunity to invest in start up or early stage businesses is no longer reserved for angel investors and VCs. The FCA’s guidelines mean that suitably-qualified online angels who have demonstrated that they understand the associated risks and rewards - the crowd - also have the chance to get involved from the very beginning.

Rewards and equity sit well together in crowdfunding, especially when the rewards are used to pre-sell products. Often, high levels of pre-purchase can serve to give validation to the product and business, and can also attract the attention of Venture Capitalists (VCs) and other investors, as they are able to see that there is a lot of interest surrounding the venture.

With the introduction of GrowthFunders’ reward function, backers will be offered the choice between pre-ordering a Chop2Bowl (by pledging money in the campaign), and buying equity in Lewis Pennicott Design Ltd. The opportunity is there for people to do both, but this would take place through two very separate transactions.

Regardless of how this move has been perceived by everyone, from the original backers to those who are suspicious of Facebook’s motives, to Palmer Luckey himself, in the end, it’s about moving forward with significant advancements in Virtual Reality and making it accessible to everyone.

“When Facebook first approached us about partnering, I was skeptical. As I learned more about the company and its vision and spoke with Mark, the partnership not only made sense, but became the clear and obvious path to delivering virtual reality to everyone.

Facebook was founded with the vision of making the world a more connected place. Virtual reality is a medium that allows us to share experiences with others in ways that were never before possible."

It’s important to keep in mind that there isn’t just going to be “one Oculus Rift”. There will be other projects or investment opportunities out there who have the same potential. The question now, is will you be able to invest for equity?

Well, if both you and the business/product/service are UK based, and you can prove that you understand the risk/reward profile of investing in start up and early stage businesses in return for equity, then yes.

So what does the future hold for reward and equity crowdfunding?

As shown by the reaction caused by those who backed Oculus Rift and feel as though they’ve missed out in having the chance to buy equity, we’re hopefully now seeing the beginnings of how crowdfunding can drive innovation forward in a more cohesive way. It will be interesting to see what the future holds with crowdfunding at the core of supporting innovation.

The Future of Crowdfunding

Craig Peterson
Read more about The Future of Crowdfunding

The definition of Crowdfunding... what is it?

Craig Peterson
Read more about The definition of Crowdfunding... what is it?
More Insights