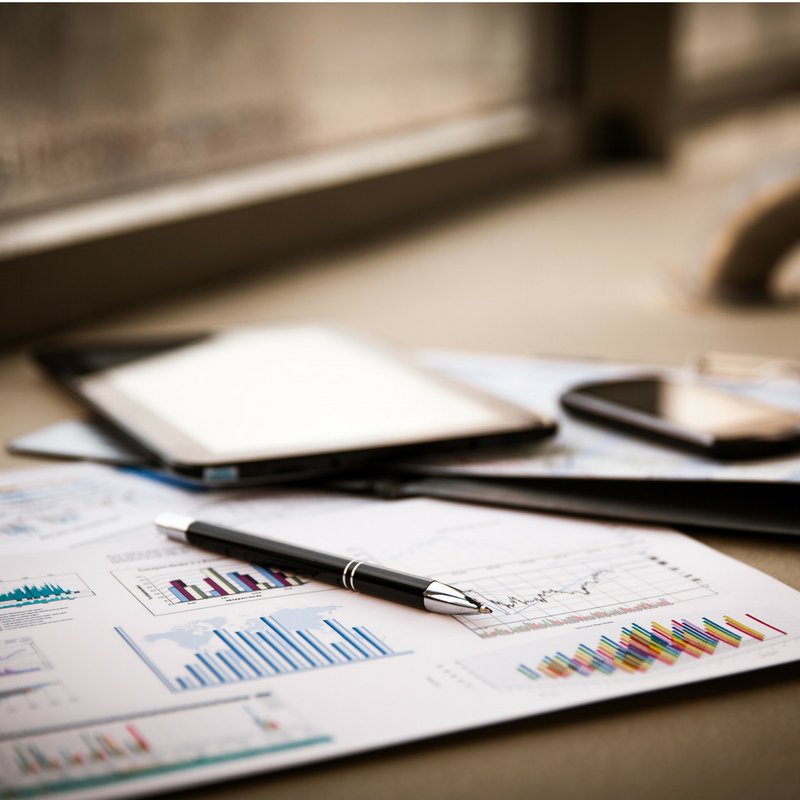 What does the future hold for the Enterprise Investment Scheme?

One of the UK's longest running investment schemes, the Enterprise Investment Scheme (EIS) was established to encourage investment into early-stage companies.

And with over 26,000 individual companies receiving a combined investment amount of over £16.2 billion since it first started, on this level at least it's hard to argue that the scheme hasn't fulfilled its objective to date. £16.2 billion across 26,000 companies is an average of £600,000 per company. That's an enviable amount of money for any startup or scaleup to have invested into it.

In our upcoming webinar, Norm Peterson (co-founder and CEO, Growth Capital Ventures) and Mark Brownridge (Director General, EISA) will be discussing the merits of the scheme, looking at why it's been such a success over the 25 years since its inception.

But they'll also be looking at the future of the scheme. The last six months in particular have seen a lot of change - and a lot of discussion around potential change - to the EIS. And although not always a unanimous feeling across the investment industry, these changes can generally been seen as positive ones.

For example, the increased investment limits for 'knowledge intensive' companies under the scheme are aiming to attract more investment into these traditionally higher risk startups. Their potential is considerable, but their reliance on their own Intellectual Property is also where the increased risk can be seen.

Similarly, the recently announced 'risk to capital' condition is set out to stop investment purely for capital preservation. The whole focus of the EIS is to encourage investment into early-stage companies, within which an investment should always be considered a higher risk/higher return strategy. Whilst some EIS investments will be higher risk than others, there should always be a notable risk to the capital invested. This is exactly what the 'risk to capital' condition sets out to ensure - essentially that investors should be investing to back businesses they truly believe in and feel can provide a return in the long term, and not simply to benefit from the tax reliefs whilst keeping their capital somewhat safe.

With these two points key ones, they could also prove to be just two of many. Take a look around and you can find a variety of pieces exploring what may happen with the EIS over the coming months and years.

Further increases to investment limits in some respects, or decreases in others. An introduction of tax-free dividends for some companies under the EIS has been mentioned as a possibility by the Chancellor of the Exchequer. Changes to the existing tax reliefs and incentives were widely expected in last year's Budget, and whilst they didn't materialise, this could well happen in the future.

Along with its sister scheme the SEIS, the EIS is one of the UK's most beneficial schemes for companies to make use of when they're looking to scale and grow. And it's important, in my eyes at least, that the impact the scheme has had to date isn't ignored and instead, it's used to influence future changes.

But at this stage, no one can say for certain what the future of the EIS holds, but it will undoubtedly be interesting to hear Norm and Mark's thoughts on what changes might be made or additional points introduced, and how these could affect the levels of success we've seen to date with investment into the Enterprise Investment Scheme.

A new investor's introduction: what is EIS?

Michael Johnson
Read more about A new investor's introduction: what is EIS?

Should EIS investments be part of your portfolio in 2022?

Craig Peterson
Read more about Should EIS investments be part of your portfolio in 2022?
More Insights