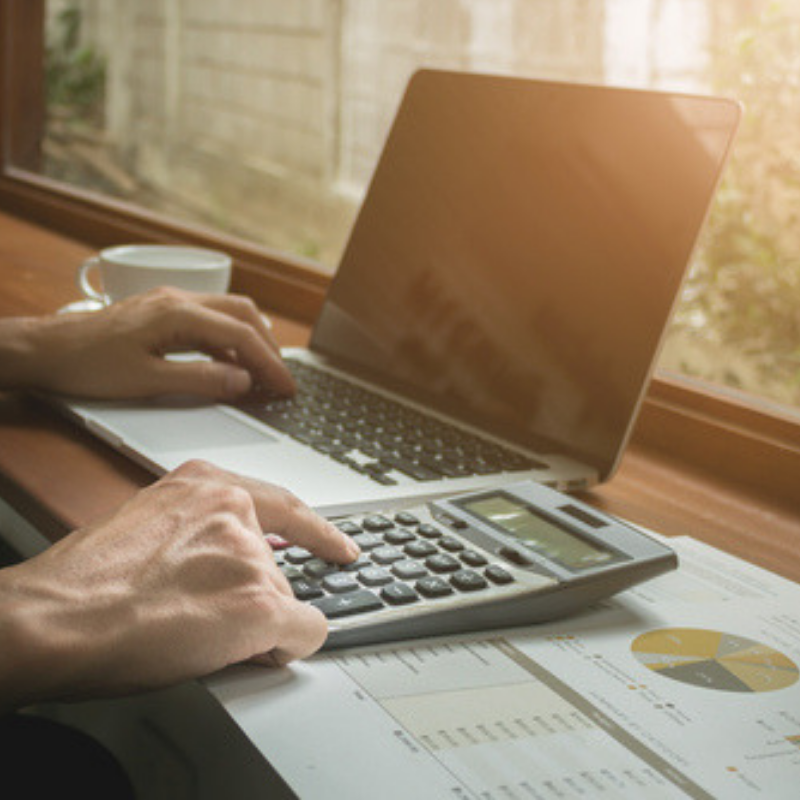 People who take the bold step of launching a business and commit to growing it are vital to the national economy.

Their creations have the potential to become the employers, innovators and problem solvers of the future. They can be a catalyst for inward investment, often from overseas, as well as infrastructural development and lucrative supply chains.

Numerous factors dictate which ones succeed and which fail but often it comes down to money. Without investment, startups may not have the impetus to establish themselves.

Further into the business building process, investors may also be needed to help scale up operations or to see off growth pains.

Often investors provide another ingredient that can be integral to startup success - expert advice informed by their own entrepreneurial experiences.

In the UK, the critical nature of investors to enterprise and the wider economy has been well recognised by successive governments for decades.

Both are extremely generous for investors when compared to many other tax break schemes.

The EIS, launched in 1993, promises investors an income tax break worth 30% of the value of their investments in EIS-eligible companies.

The scheme also offers capital gains tax (CGT) exemption on profits earned from EIS shares owned for three years or more. CGT can also be deferred by investing into an EIS-compliant business, and shares held for two or more years are exempt from inheritance tax, while loss relief also applies to investment.

EIS is restricted to businesses with no more than 250 staff and less than £15m in gross assets, whilst investors keen to back businesses in the early stages of development can receive even more generous incentives through the Seed Enterprise Investment Scheme (SEIS).

SEIS applies to businesses that have traded for two years or less, have no more than 25 staff and net assets of under £200,000.

As a reflection of the generally riskier nature of early stage startups, SEIS investors benefit from an income tax cut worth the equivalent of 50% of their investment.

Up to £100,000 per year can be invested in one or several startups. Once shares are retained for at least three years, any returns they generate are CGT-free.

As with EIS, SEIS investment can be used to wipe out CGT by investing gains into qualifying companies. Loss relief, which protects against the impact of business failure, and carry back relief, through which income tax deductions can be applied to a previous year, also apply.

The latest available annual data shows that £175m worth of funds were raised through SEIS in 2016/17, giving 2,260 startups a head start in business.

The number of new companies registered in the UK in 2018 jumped 5.7% on the previous year to a record high of 660,000. London’s startup rate was 10 times that of second-placed Birmingham, according to the Centre for Entrepreneurs (CFE) which compiled the Companies House data.

“As the UK prepares to leave the European Union, the government needs to reassure entrepreneurs that it will continue to champion and support them.”

Certainly, the prevailing power of EIS in attracting investment is a reassuring force for entrepreneurs.

From the investor’s point of view, the scheme’s longevity perhaps contributes to its ongoing popularity. Government-backed schemes can come and go frequently, but the EIS has endured for over 25 years, undoubtedly giving investors confidence in the scheme as an appealing option.

With EIS – and its younger sister, SEIS – even when Whitehall has tinkered with the scheme, its generosity has not waned.

In the Chancellor’s 2017 Autumn Statement, for example, various changes were announced to the schemes which came into play last year.

And rather than make them less attractive to investors, they served to increase the chances of investors backing truly high growth firms.

Increasingly, businesses deemed neither high risk or high growth had creeped into the schemes. This meant investors were taking advantage of the tax benefits, without backing those businesses with serious intentions to grow rapidly and create jobs and wealth.

In response, the government reaffirmed the importance of the “risk-to-capital” factor. HMRC now seeks to ensure that all qualifying investments are “at risk”. As part of this, certain trades are not eligible for EIS investment, including the running of nursing homes, pubs and hotels, as well as legal and accountancy services, energy generation and coal and steel production.

Risk is clearly another reason why the tax breaks offered by EIS and SEIS are so generous. The future of startups qualifying for SEIS may seem particularly uncertain to investors initially. It is in their rigorous testing of the opportunity, in which they question everything from the management team down, that they seek signs of certainties.

But recently-introduced SEIS application rules have helped to offer more clarity about the opportunity.

Unlike previously, detailed business plans must now be submitted as part of the ‘advanced assurance’ process that confirms that a company is eligible prior to investing. Before this measure, just a business overview or ‘investor deck’ was required. The names and addresses of potential investors must also now be submitted.

Instead of simply narrowing the options for investors, these changes increase the likelihood that EIS and SEIS opportunities have clear growth plans and offer a genuine prospect of strong returns. Before these changes, the lower barrier to entry meant a higher volume of more speculative applications to HMRC and a lower proportion of those opportunities having true growth potential.

Furthermore, last year saw the introduction of an extra incentive for a certain type of business.

Usually, investors can claim EIS tax breaks on a maximum of £1m per year. But if they invest in businesses considered “knowledge-intensive”, their annual allowance goes up to £2m. There is also now greater flexibility on the age limit of a company if it qualifies as "knowledge-intensive", so that older enterprises may still be able to benefit from EIS status.

This reflects how vital growth in the knowledge economy is to Britain’s future. It has long been recognised that the UK must continually lessen its reliance on the service sector and become a lead player in high growth, knowledge-based global industries.

Knowledge-intensive sectors such as life sciences – which in 2018 brought £2.2bn worth of investment in the UK – are becoming increasingly important to the UK’s ability to compete globally.

For the government, supporting startups in this space, and other sectors where high growth potential exists, is well worth the generous tax incentives of EIS and SEIS.

EIS deferral relief: what is it and how can you benefit as an investor?

Dan Smith
Read more about EIS deferral relief: what is it and how can you benefit as an investor?
More Insights