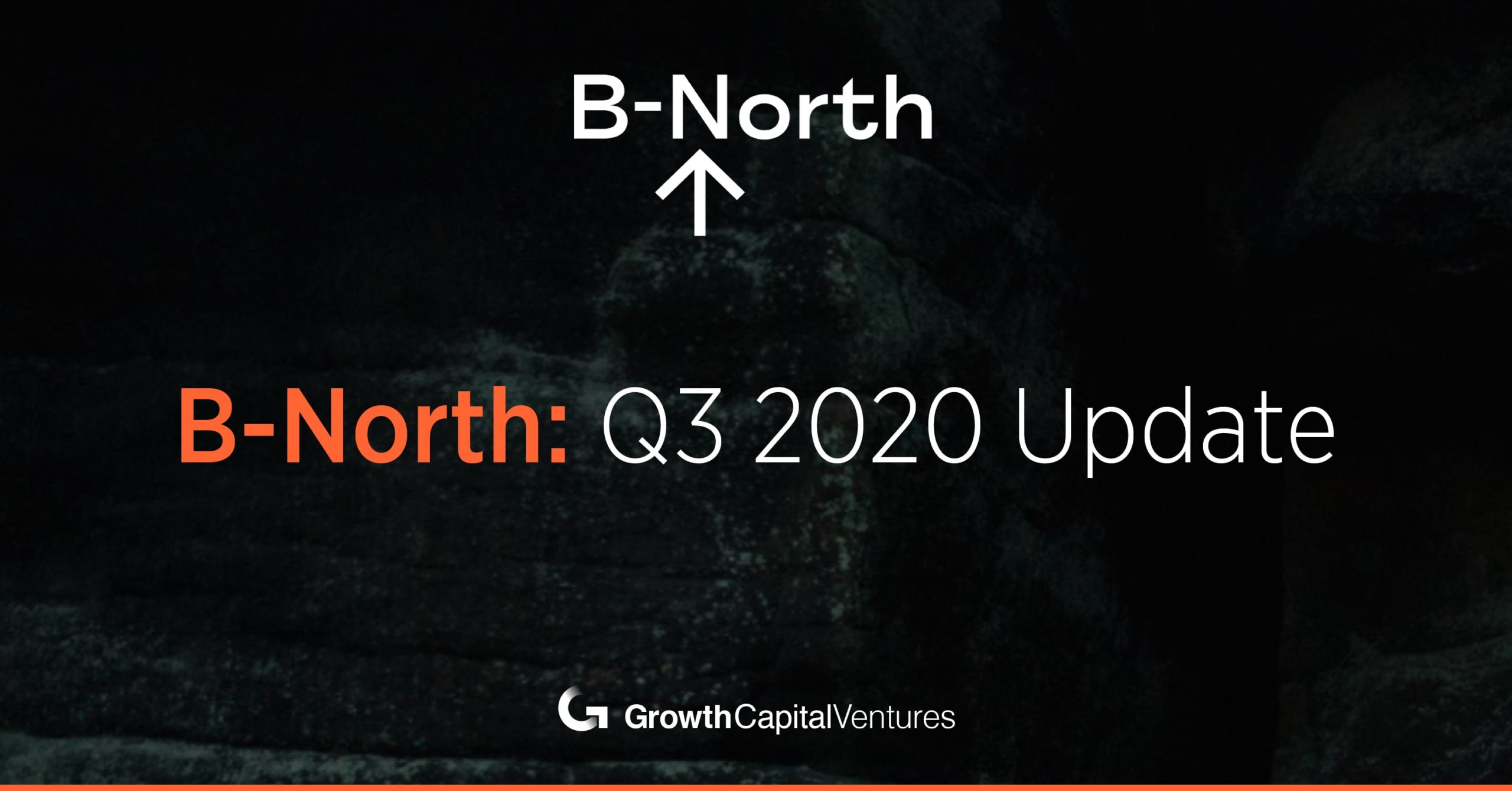 In the midst of a challenging commercial environment, the business continues to hit major milestones and is on track to transform the SME lending market and change the face of business lending.

Following completion of the initial stages of the process, regulatory capital is the only outstanding threshold condition for the challenger bank to secure an official UK banking licence.

This will be secured via an upcoming £20m Series A raise, from which point B-North will ensure commitments are in place and submit the relevant information to regulators and obtain investor approval, concluding the process.

B-North’s Bridge round proved a huge success, following commitments of over £2.1m – 420% of the company’s minimum target of £500k.

The Bridge round has extended the cash runway beyond Q1, 2021, to enable the completion of the Series A round and the Banking Licence process.

In addition to this, the Series A raise hosted by the challenger bank is progressing well with a host of high quality institutional investors whose subscriptions received to date total over £12.75m – 64% of the target.

Significant progress has been noted within the company regarding technological investments in recent months, one of the most notable being B-North’s BOLT platform.

B-North’s origination and lending technology platform (BOLT), has been successfully designed and implemented in collaboration with commercial finance brokers, some of whom have invested in the business themselves, and as it stands, go-to-market build is complete.

Alongside the completion of BOLT, the build of B-North’s deposit-taking platform has also been completed in conjunction with their outsourced partner, Newcastle Strategic Solutions Limited, as both systems are being subjected to ‘end to end’ testing in advance of go live.

Recruitment of the team’s Manchester Pod is nearing completion, as the team continues to build relations with the Brokers who will comprise the pod’s initial panel at the start of lending activities.

Additionally, selection of the real estate data tools that will assist  pod valuers is close to being finalised which, when implemented, will significantly enhance the speed, accuracy and transparency of B-North’s valuations.

B-North has made yet another high-calibre addition to their growing network of specialists as Sue Murdoch joins the challenger bank as HR Director.

Sue started her career at Yorkshire Bank and has extensive experience of leading HR teams in  financial services, banking, professional services and Telecommunications, with her most recent position being held as HR Director at KCOM PLC.

More broadly, B-North continues to strengthen the team with a large number of highly experienced recruits lined up to join once the banking licence has been secured.

A Q&A with the Fame Media Tech Founder