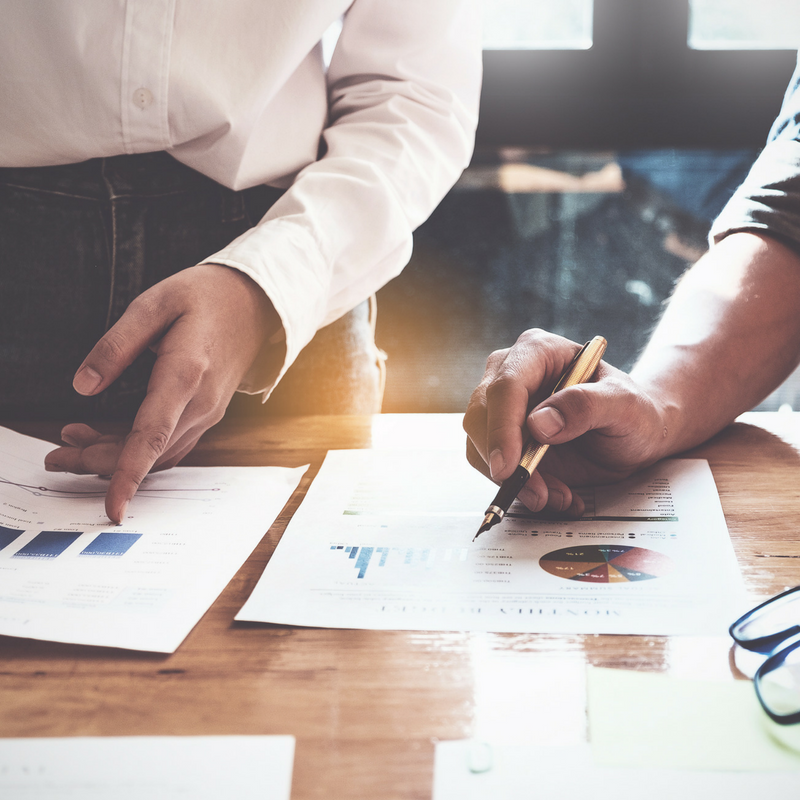 How to claim your EIS tax reliefs: inheritance tax

One of the first of the Venture Capital Schemes, the Enterprise Investment Scheme (EIS) was created as the successor to the Business Expansion Scheme in 1994. Promoting investment into unlisted early-stage businesses, although the scheme has undergone a number of changes over the years the main goal has remained, ensuring a steady stream of capital to the businesses that need it the most, with over £16.2 billion of funds raised up to October 2017.

The scheme offers investors the ability to back unlisted businesses, which generally represent higher risk due to their early stage and lack of liquidity. With the risk offset by a number of tax reliefs and incentives, these can reduce the total exposure while maximising potential upside.

Having previously looked at the 30% income tax relief and the capital gains tax reliefs, this week we look at a tax that few want to consider but that can be a costly tax for those affected - Inheritance tax (IHT).

An overview of Inheritance tax reliefs

Inheritance tax is not a tax that most of us think about, and it's understandable why we don’t want to. However, for those who need to pay it this tax is expensive and can feel excessive, and it is therefore a tax that if people know will be coming they can dedicate significant time to mitigating through whatever means available.

With some options particularly in-depth, EIS investments offer an easy, government-supported way to plan for this eventuality, but firstly it's important to be clear on what Inheritance tax is.

Payable on a person's estate after they die, an estate consists of their overall wealth and possessions including their property, assets, vehicles, belongings and any other wealth they may have accumulated over the years. Shares are included in this estate at a fair value rate, meaning they are valued at the point the holder dies, not using the amount invested.

However, if shares held as part of the estate are EIS shares, they qualify for Business Property Relief (BPR) as an interest in a business or unlisted shares, and get 100% IHT relief. This means that these shares, at fair value, are excluded from the holder’s estate and can be passed on without paying any tax on the shares without reducing the personal estate tax-free threshold.

A guide of how to claim the inheritance tax relief

To benefit from relief, you must have held the qualifying shares for a minimum of 2 years from when the shares were issued. This is less than the usual 3 year holding period for the other reliefs offered under EIS and is significantly less than the 7 years required for gifts or trusts. Therefore, this provides a significant increase in the speed that an estate (or part thereof) can be made exempt from IHT.

As this relief is due to the property of the shares and is not a feature of the EIS, there is no limit on the amount that can be invested to benefit from this relief. However, as usual the income tax relief will only be offered on the first £1m invested, or £2m for knowledge intensive companies. Likewise, this makes the relief much simpler, without any complex legal structure or change of ownership meaning you buy the shares and maintain control of them until the point they are passed on in the estate.

This relief is offered automatically, as long as the shares have been held for a sufficient amount of time, then the holding is eliminated from your estate value and the full amount is passed on without any tax.

Useful information to know when claiming the IHT relief

Unlike the other reliefs, there is no need for the EIS3 certificate to claim this relief, as it is a property of the holding an interest in a business. However the certificate must still be kept safe for the benefit of the other reliefs, as HMRC may request that the original be sent in as evidence for the claim. As they are only issued as hard copies, another form must be requested if lost, which again can take a few months.

Making an investment into EIS-eligible opportunities

If you have an interest in backing the next generation of British businesses, the Enterprise Investment Scheme can be a fantastic way to do so. Here in the UK we have huge numbers of ambitious, innovative and inspirational entrepreneurs, and investing in them via the EIS can prove to be particularly beneficial for investor and entrepreneur alike.

The EIS-eligible investment opportunities we have at GrowthFunders are focused on high growth SMEs with considerable potential, and we're big advocates of the scheme - as well as wider tax efficient investing - and I really do feel it can be one of the key drivers of the startup economy.