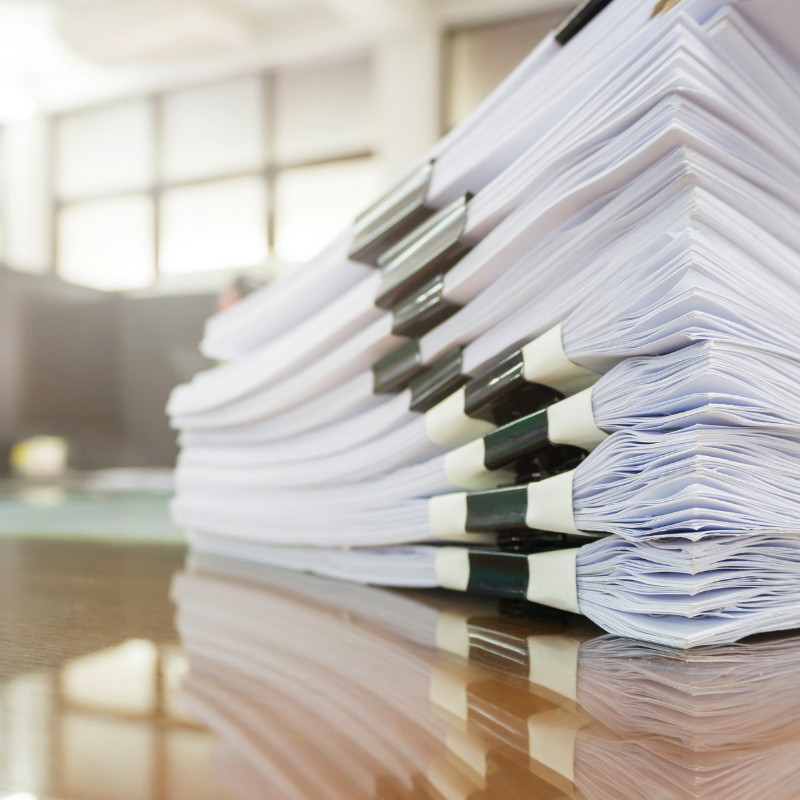 Impact investing has been a hot topic for a number of years now, attracting the attention of serious institutional investors, academics, governments and intergovernmental organisations.

It’s inevitable that something that generates so much discussion will also give rise to a great deal of misconception.

Whilst it has essentially been around for decades, the recognition of impact investing as an actual term has been relatively recent and was only coined for the first time at the 2007 Rockefeller Foundation convention. This means there has been a lack of definition and that has prompted a few misunderstandings.

And whilst there can be numerous smaller misconceptions, they really all come down to just a handful, which are themselves closely linked.

ESG stands for environmental, social and governance, and ESG investing is about focusing on the way a company operates rather than on the impact its operations have. As such, ESG investments will be in companies which don’t harm the environment, mistreat their employees or do other harmful things.

This form of ethical investing is as old as investing itself. For hundreds of years, people have been urged to avoid putting their money into certain activities, such as tobacco or alcohol products, or even further back, slavery. In more recent years it might have been avoiding businesses engaged in the arms industry or in trading with certain countries, such as the apartheid regime in South Africa.

There’s now a general agreement on four elements that make up an impact investment:

This means that impact investments cover a much wider range of activities than ESG investments, for they’re not only concerned with avoiding certain activities but with proactively doing good. This could be in working on infrastructure projects in developing countries, in researching technology to allow older people to live independently in their own homes for longer, or in pioneering new medical treatments or drugs.

2. It’s all about the environment

A misconception linked to the ESG confusion is that impact investing is all about business activities which are 'green'; which protect the environment or help combat global warming. Of course, they could include these, but it's not exclusively about them. Even the more restricted category of ESG involves more than just the environmental elements.

On this, the World Bank says:

It is now recognised that impact investments can bring about far-reaching positive changes that go way beyond the environmental.

The United Nations is now undertaking and encouraging impact investments. The United Nations Social Impact Fund is about to launch its own US$200m fund, which will invest in food and agriculture, cities and urban areas, energy and materials, and health and well-being.

"We’ve got a great idea here that can transform our societies, by using the power of finance to tackle the most difficult social problems. Problems that have frustrated government after government, country after country, generation after generation."

3. Only a narrow range of investments are possible

As we have seen, under the wider scope of impact investments there is now a much broader range of investments available to the investor.

For example, the EQ Positive Impact Balanced Portfolio has exposure to more than 630 companies globally.

As long ago as 2005, Zakri Bello published a study into ethical investing – which as we’ve seen arguably has a narrower definition than impact investing – and the possibilities for portfolio diversification, titled 'Socially Responsible Investing and Portfolio Diversification'.

He summarised his findings:

"I use a sample of socially responsible stock mutual funds matched to randomly selected conventional funds of similar net assets to investigate differences in characteristics of assets held, portfolio diversification, and variable effects of diversification on investment performance. I find that socially responsible funds do not differ significantly from conventional funds in terms of any of these attributes. Moreover, the effect of diversification on investment performance is not different between the two groups."

To take a sector example, house building is an activity in which there’s huge potential for impact investing to make a difference, not only in relieving homelessness and improving quality of life, but also in providing economic stimulus, jobs and training and in regenerating communities.

4. Impact investing only targets early stage companies and the investments here are too volatile

While it’s the case that many developments that have the potential to make the greatest positive impact on society - at the cutting edge of technology or medicine, for example - could well be brought forward by new businesses, that’s not necessarily the case.

Many impact investments in the developing world are for major infrastructure projects undertaken by big organisations. Housebuilding in the UK, which generates £38bn of economic output each year, supporting nearly 698,000 jobs, is largely the preserve of experienced and established businesses.

Even those investments that are in early stage companies tend to be less volatile because of the nature of impact investing.

Of course, for those who seek them, there are impact investments available in early stage, higher risk businesses, but these have the potential to give the highest returns. Which underlines the point that there’s a wide range of opportunities for portfolio diversification.

A survey by the Global Impact Investing Network (GIIN) and JPMorgan found that 55% of impact investment opportunities result in competitive, market rate returns.

This was backed up a meta-study by Friede & Busch of more than 2,200 pieces of academic work over the past 40 years, all of which analysed the relationship between environmental, social and governance factors and corporate, financial performance. It found that more than 90% of them showed that ESG factors have a positive or neutral impact on financial returns. It says:

"The results show that the business case for ESG investing is empirically very well founded."

As we’ve pointed out, ESG defines a narrower range of activities than impact investing, for which we can expect the potential returns to be even better.

6. Impact investing is a fad or a bubble

Given what we’ve outlined above, it would be unlikely if this was the case. It has been identified for more than 10 years and has been growing steadily in importance and recognition ever since.

Leading investment bank JP Morgan forecasts that the impact investment market will be worth some US$1trn in about two and a half years. This is supported by research by the EIRIS foundation, which revealed investment in UK green and ethical retail funds totalled around £8.9bn in 2007. A decade later this had nearly doubled to an estimated figure of just over £16bn.

This is further supported by research by ethical bank Triodos, which also shows that the UK socially responsible investing (SRI) market now accounts for £16bn in assets under management.

David Galipeau is the founder and chief of the United Nations Social Impact Fund (UNDP-UNSIF). He said:

"There’s a huge shift from legacy wealth to in the West to newly created wealth in the East, where a lot of western wealth has been around for hundreds of years and has a lot of history and a lot of habits whereas the new wealth doesn’t. In the East investors are open to new ideas and they are very concerned about how they will become responsible investors."

And as he told the Impact Investing World Forum 2017:

"Impact investing is about to go mainstream"

Soaring in popularity in recent times, impact investing has the potential to play a role in every investor's portfolio.

Not needing to make a decision between seeing a financial return and making a difference, the scope of impact investing is so vast and varied today that it's possible to find an option almost regardless of your investor requirements.

We are opening our doors for investment!

Jenna Taylor
Read more about We are opening our doors for investment!

Hive's potential for growth and impact through employee engagement