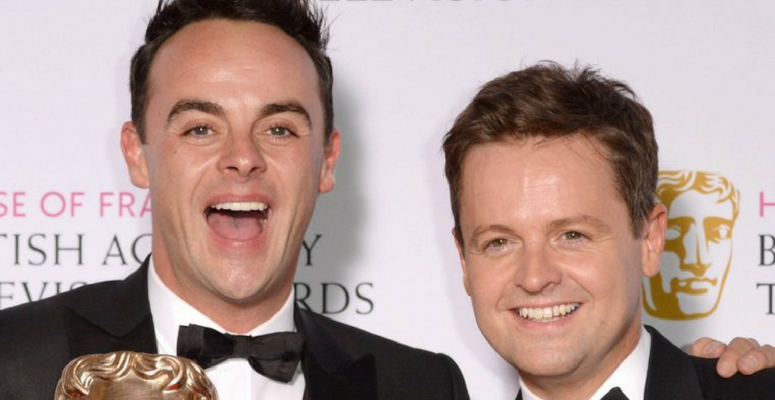 One of TV’s best known double acts, the UK’s favourite Geordies Anthony McPartlin and Declan Donnelly - known to millions more affectionately as ‘Ant and Dec’ - are not only talented TV presenters, but they’re also avid investors.

Both Ant and Dec started their careers as actors, with the pair first meeting on the set of children's show Byker Grove. Becoming very much a double act from the off, their careers as actors carried on into their teenage years and beyond as they were seen in shows such as ‘Why Don’t You’, ‘The Cinder Path’, whilst also co-starring in the 2006 movie ‘Alien Autopsy’.

Perhaps something they’d like to forget, after their famous roles in Byker Grove, the pair swiftly moved into the world of music. Going by the name of PJ and Duncan (the names of characters they played in Byker Grove), the duo released two albums, with their most famous song being ‘Let's Get Ready to Rhumble’.

Whilst the duo never topped the charts in the UK on release, they did have some large scale successes in Germany and Japan (and interestingly, actually hit the number one spot with the same song nearly two decades later!).

From child stars to global names

In addition to acting and music, the duo moved into their current roles of TV presenters around the same time, but it was soon clear this was where they would thrive.

Starting with ‘Gimme 5’ in 1994, their popularity increased massively when they started presenting SMTV Live. Staying in children’s television on various shows until the end of 2001. they started to make the transition out with their first primetime job of ‘Friends Like These’, airing first in 1999. 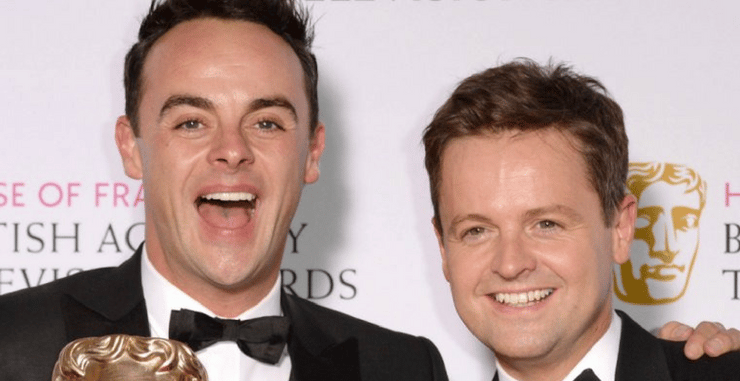 The rest, as the saying goes, is history.

The duo have gone on to be extremely successful in television, presenting shows such as ‘Britain’s Got Talent’, ‘Ant and Dec’s Saturday Night Takeaway’ and ‘I’m a Celebrity, Get Me Out Of Here’.

And to add extra gravitas to their career, in 2016 it was announced the duo would be awarded OBE status by Her Majesty Queen Elizabeth II.

Yet as popular as the duo are on screen, they’ve developed an enviable (although particularly private) investment career - it’s reported their combined investment value has soared to a massive £19 million collectively in recent times.

In a similar vein, Ant’s company Teecourt saw its investment holdings increase from £6.20 million to £9.51 million.

Although the duo are two of the most famous celebrities in the UK, their investments are somewhat of a mystery and their positions in the companies they have chosen to back are not widely known.

For example, there are rumours of them increasing their wealth due to property investments by £10 million, but there's very little by way of in-depth details.

Undoubtedly savvy businessmen, after 21 years with ITV it’s reported the duo have signed a new deal which will tie them to the television channel until 2019 - for a staggering £30 million pay packet.

Whilst it's clear the two like to keep their investments private, it’s hard to argue the duo are doing something right.

The diversified careers of Ant and Dec continues to surprise people and although they might not release any new number 1 singles soon, it’s safe to say Ant and Dec will be entertaining the British nation on and off television for years to come.

If a decision is proving too difficult, don’t get stuck - choose a different question.

Guest writer, Simon Devonshire
Read more about If a decision is proving too difficult, don’t get stuck - choose a different question.

Should EIS investments be part of your portfolio in 2019?

Craig Peterson
Read more about Should EIS investments be part of your portfolio in 2019?

Lauren Miller
Read more about How do SEIS and EIS differ as investment schemes?
More Insights