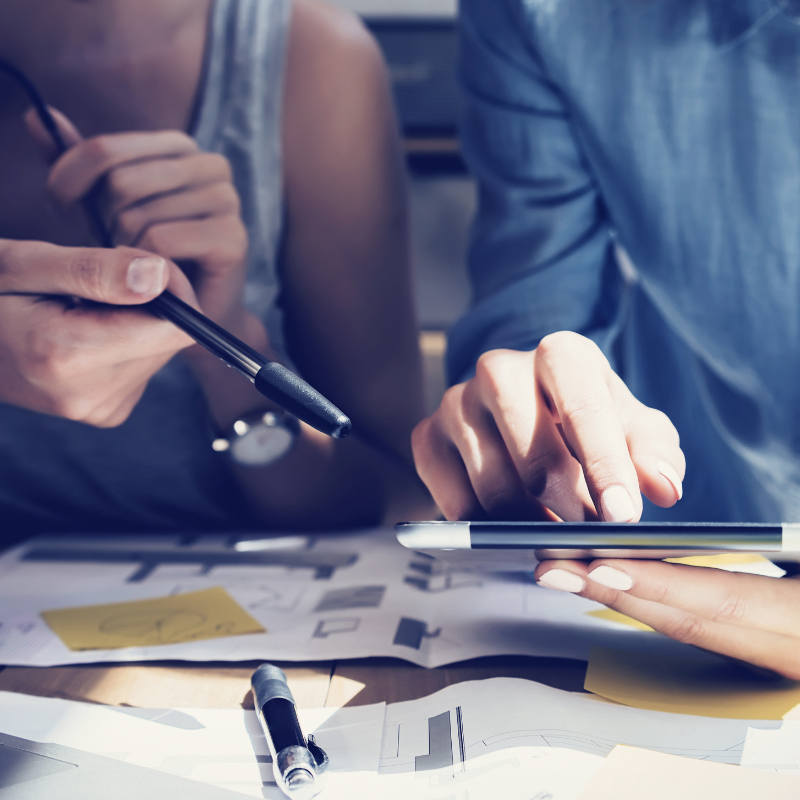 Are blockchain startups still the ones to back in 2019?

Investors are always on the look-out for 'the next big thing'.

That’s entirely natural and sensible, for the next big thing is likely to be the one that gives the best returns – provided you can get in early enough.

A few years ago that was bitcoin and the other cryptocurrencies. Bitcoin was first used in 2010 when 10,000 bitcoins could buy two takeaway pizzas. In December 2017, those 10,000 bitcoins would be worth US$180m. That would have meant a pretty good return for somebody who has bought bitcoin in 2009.

However, for someone who bought the same amount in December 2017, it would not have been such a happy story, as the value of their investment would have fallen to US$38m – a loss of US$142m.

It’s a highly volatile currency and, while it still has its defenders who insist it can recover, investment bank JP Morgan warns that institutional investors are abandoning it.

What is perhaps more significant than bitcoin, which always attracted the more maverick investor, is the technology which underlies it - blockchain - which is seen by many as having uses and implications far beyond the cryptocurrency. This is what has attracted the interest of the serious investor.

Blockchain technology uses a digital distributed ledger – essentially a single source of truth - that is visible to all parties involved in a transaction.

Because this ledger is managed by a ‘peer to peer’ network, the cost of transactions is lower than it would be if it were managed or overseen by some centralised structure. There is no need for third-party intermediaries and this enables a quicker execution of transactions.

Another advantage is greater transparency, and because all transactions recorded in the blockchain are unchangeable, it offers high security guarantees.

Furthermore, its underlying internet-based infrastructure means that blockchain technology has no geographical boundaries. So, for example, it enables financial services to operate without the need for a banking infrastructure. And, since transactions can relate to any physical or non-physical asset, it allows more innovation and greater product flexibility.

Apart from financial services, another area where blockchain is creating excitement is around so-called smart contracts. These are essentially computer programs that represent the logic of contractual clauses. Because they are written for computers to understand, natural language ambiguities often present in conventional contracts are removed.

People have begun to realise that the implications of this are potentially enormous. It could mean a future where contracts are embedded in digital code and stored in transparent, shared databases, protected from deletion or alteration so that every agreement, every process and every payment would have a digital record and signature that could be identified, validated, stored, and shared. Then, intermediaries such as lawyers, brokers, and bankers might be surplus to requirements because individuals, organisations, machines, and algorithms would freely and easily transact with each other.

Little wonder that this is attracting enormous attention.

According to global research and advisory firm Gartner, the business value-add of blockchain will grow to more than US$176bn by 2025, and then it will exceed US$3.1trn by 2030.

Inevitably, there has been a move by businesses to associate themselves with blockchain, sometimes by a change of name.

For example, it has been reported that when the Long Island Iced Corporation changed its name to Long Blockchain Corp its shares rose as much as 289%.

Similarly the shares of UK company On-line plc jumped 394% after announcing plans to change its name to On-line Blockchain plc.

Last year, Kodak announced the Kodak coin — a blockchain-based service and accompanying cryptocurrency allowing for photographers to store their photos and license their photos directly off their blockchain. They would be able to track the use of the images and track payment on those images. Its stock price doubled on the news.

All this might smack of over-excitement and perhaps there’s reason to be cautious.

Writing in the Harvard Business Review, Marco Iansiti and Karim R. Lakhani argue that while they share the enthusiasm for blockchain’s potential, they worry about the hype. They point to security issues, citing the 2014 collapse of one bitcoin exchange and hacks of others. But, their main concern is that experience of studying technological innovation suggests that if there’s to be a blockchain revolution, many barriers - technological, governance, organisational, and even societal—will have to fall.

They believe that a blockchain-led transformation of business and government is still many years away. That’s because blockchain is not a “disruptive” technology, which attacks a traditional business model with a lower-cost solution and then swiftly replaces incumbent businesses. Rather, blockchain is a foundational technology, meaning it has the potential to create new foundations for our economic and social systems.

Yes, the impact will be enormous, but it will take decades before blockchain has penetrated economic and social infrastructures. Adoption will be gradual and steady as waves of technological and institutional change gain momentum.

So, there’s general agreement that blockchain will be transformative, the only question is over the speed of that transformation. Will it be rapid, like the internet, or more gradual, like the development of the motor car? Either way, it’s going to happen and investors with an eye to the medium to long term are on the look-out for opportunities.

Given that it’s still such a new technology, it is likely to be most effectively developed by new startups and these are the businesses that will bring the investor the greatest returns. An investment in a startup buys a bigger stake – and a bigger share of the profits – than investing the same amount in a larger, established business.

It may be a revolutionary industry, but the right approach to investing in it has to be the traditional one. The investor needs to do some careful and extensive research and, having narrowed the field, avoid betting the farm on just one startup. Build a diversified portfolio of blockchain startups, involved in different areas of the technology and pursuing different routes.

That’s the way to target a profit from 'the next big thing'.

Raising money for your startup Step 6: Identifying your competitors