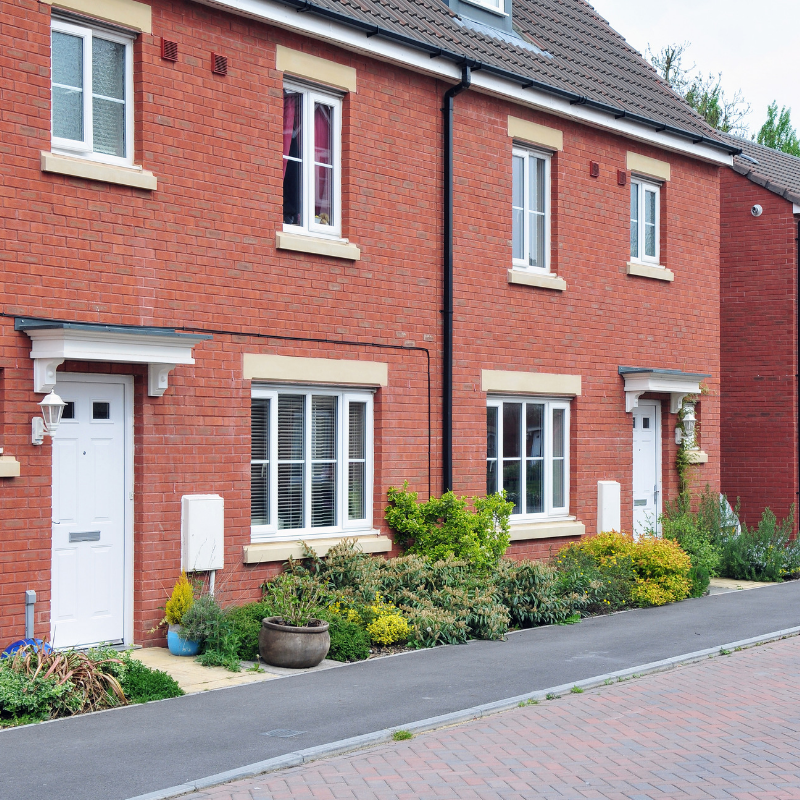 Those of us who dream about making a lot of money will probably, at some point, turn our thoughts to property development.

The Wealth and Assets survey by the Office for National Statistics (ONS) has revealed that 49% of non-retired UK adults chose property as the most sound investment choice for maximising finances, making it consistently the most popular investment option since 2010.

There are three reasons for this.

First, in the UK property prices rise over the long term and it’s always easier to make money in a rising market. The Department of Communities and Local Government records that the average UK house price in 1969 was £4,640. By 2007 this had risen to £223,405. There has been some stagnation over the past year or so, but property expert Savills, in its autumn 2018 Residential Property Forecasts, forsees a total house price growth of 14.8% at a national level over the next five years.

The second reason is that everybody understands property. We all live somewhere, we know how houses work and there’s no rocket science involved in building them. To set yourself up in business as a housing developer, you don’t need to have invented anything, you don’t have to have any letters after your name and being a member of a professional body isn’t a legal requirement.

And, third, there are plenty of role models who have made fortunes in property development. From global celebrities to local figures, seeing others becoming successful through property can be a huge motivator.

Nick and Christian Candy are great examples. Brothers who were born in the early 1970s in Surrey, they built one of the country’s most prominent property development partnerships, Candy & Candy, before they stopped working together last year. They began the business in 1995 with a £9.300 loan from their grandmother and went on to build luxury apartments in the UK and US. Their worth has been estimated at between £1bn and £2bn.

The question is, given that property prices tend to rise, it’s a market most understand on at least the most basic of levels, and there are plenty of people who’ve made money by being property developers – why doesn’t everybody do it?

In a nutshell, because it’s nowhere near as easy as you might think it is.

For one thing, while you may not need letters after your name, you do need numbers in your bank account. To be a property developer you need money. It’s estimated that the cost of building a house in the UK ranges from £300 to £3,000 a square metre. Recent analysis has found that the average living space in a UK house is now 67.8sq m. That doesn’t include hallways and staircases, so it could probably be rounded up to 70sq m, which gives an average build price of between £21,000 and £210,000. This is a wide range, but that reflects the difference in the cost of land and demand in say, Mayfair, as compared to Liverpool. But, whichever way you look at it, housing developments call for a lot of capital.

If you don’t have that money yourself, you need to know where you can get your hands on it. You also need to be able to tie it up until the houses you’ve built have been developed, during which time, you’ll be earning nothing, only spending.

Notwithstanding my earlier remarks on property being easy to understand, while that may be true in general, once you get down to the nuts and bolts, as a property developer you need a great deal of specialist knowledge. A developer must have a thorough understanding of the market, knowing in what areas there is demand for houses, what kind of houses are in demand there, whether there is land available and whether it’s going for a reasonable price. Having acquired the land, the developers’ role is then to negotiate all the obstacles put in their way by the planning regulations.

Then, it’s the developer’s job to project manage the construction of the houses. This calls for good contacts with reliable builders and all the ancillary trades, such as plumbers and electricians.

All this obviously requires you to have a reasonably sized and sophisticated organisation around you, so you’ll also need skills, or access to skills in disciplines such as sales, marketing, finance, HR and law.

In other words, becoming a property developer is not something to be undertaken lightly and not many people can do it - or do it successfully.

That, however, doesn’t mean you are necessarily shut out of the whole process. The fuel driving the whole development process is cash. As was pointed out, developers need access to significant funding, either their own, or somebody else’s.

Compared to the developer, the role of the investor really is straightforward. While the developer has to identify the project, negotiate land purchases, project manage the construction and then sell the houses, the investor merely provides the funds.

A common way for an investor and a developer to work together is through a joint venture (JV). A Joint Venture Agreement (JVA), which is a partnership between builders, finance houses and developers, creates a Special Purpose Vehicle (SPV_ as a temporary subsidiary company in which the investors buy shares. It’s a limited company and the money invested into or lent to it can only be used on a specific development.

For example, in January, the bank OakNorth completed a £29.2m deal with the property developer Regal London and its joint venture partner KKR, a leading global investment firm to develop a site in Clapham Road, South London with 62 residential units and more than 17,000 sq ft of commercial space.

That’s a great deal of money and of little relevance to the smaller investor who wants to get into property development. However, developments in web-based platforms and advances in fintech have made property investment through participation in a JV readily accessible to the retail investor with a modest amount of capital.

New online platforms allow large numbers of investors to invest alongside each other, either through peer-to-peer lending or crowdfunding. Co-investment is a refinement of crowdfunding, where ordinary investors invest alongside professionals such as builders and developers. Platforms like these are now funding property developments in which the investor can take an equity stake in a residential property development project by buying shares in an SPV.

The online platform, which should be FCA regulated, will do complete their own due diligence on the project, which will be posted on the platform, with details and links to necessary documentation for potential investors to view. If the investor finds the proposition compelling, they apply online for however many shares they want and then make payment online.

The risks are reduced, as with any limited company, as an investor’s exposure is limited to the amount invested, but there’s still the potential for good returns. If the houses sell for more than was projected, then the return for investors could be higher than forecast, because the amount returned to investors is a percentage of the profit achieved equal to the proportion of equity held. If an investor holds a quarter of the shares in the SPV, they will be entitled to a quarter of the profit.

As little as £1,000 can be invested in a single project in this manner, allowing the investors to spread their capital among a number of developments and so mitigate their risk.

The difference between property investing and developing

Showcasing how getting involved in property differs depending on whether you're an investor or a developer, they both undoubtedly have their benefits, but particularly for those new to the asset, it can seem much more appealing to be an investor.

Working with experienced professionals who can focus on what they do best - build houses - you can invest your money, generally alongside other likeminded investors, and target returns whilst tackling the UK's housing crisis.

And today, this is an option that’s within reach of the ordinary investor - and more easily so than it ever has been.

Could property crowdfunding be the best way to get into property?

Craig Peterson
Read more about Could property crowdfunding be the best way to get into property?

7 characteristics of a successful property investor

Is property crowdfunding the easiest way to get into property in 2019?

Dan Smith
Read more about Is property crowdfunding the easiest way to get into property in 2019?
More Insights