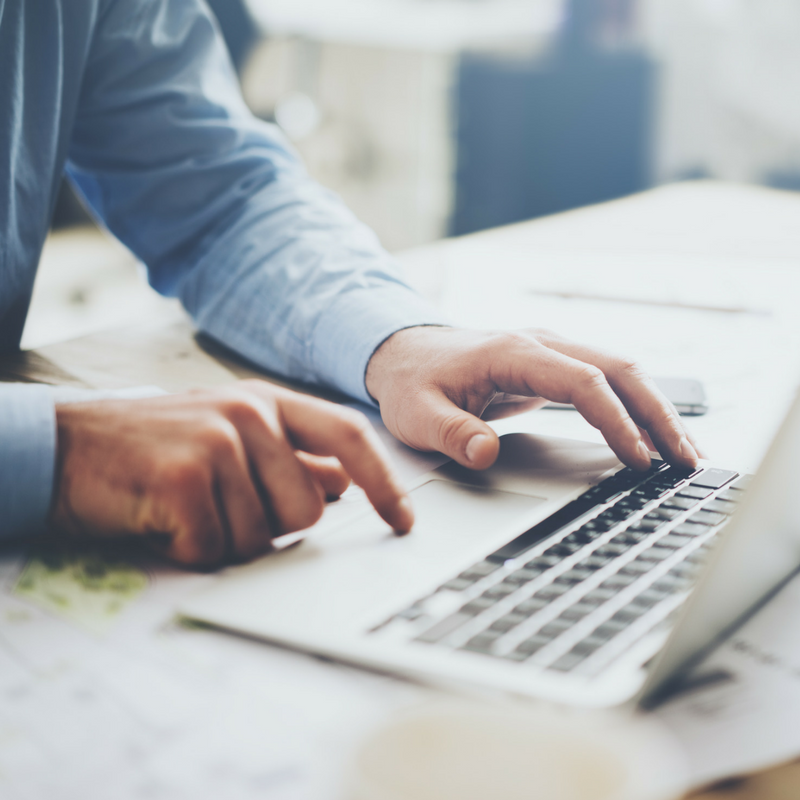 How to claim your EIS tax reliefs: income tax

The Enterprise Investment Scheme (EIS) was the first of the Venture Capital Schemes to be launched. Created as the successor to the Business Expansion Scheme in 1994, it is designed to promote investment into unlisted early-stage businesses.

While the scheme has undergone a number of changes over the years, the main goal - to encourage investment into early-stage companies in the UK - has remained.

Having been successful in achieving this, EIS has ensured a steady stream of capital to the businesses that need it the most, with over £16.2 billion of funds raised up to October 2017.

The scheme offers investors the ability to back unlisted businesses, which generally represent higher risk due to their early stage and lack of liquidity. This is offset by a collection of tax reliefs and incentives that reduce the total exposure while maximising potential upside. It is these incentives that have changed gradually over time, dependant on the economic climate and the requirements of the scheme, to ensure it is long lived and sustainable.

An overview of income tax relief

This relief can either be claimed in the year the investment takes place or it can be treated as if the investment took place a year earlier, carrying the relief back to the previous year, reducing that tax liability. Of course, this is provided that sufficient tax is paid in the year claimed against to cover the amount claimed.

Professional advice should always be sought when looking at any financial process, including the claiming of tax reliefs. However, the process is able to be carried out by yourself, and the below gives an overview of how it can happen.

The way that income tax relief is claimed will vary depending on individual circumstances, including which year the relief is being claimed from and how you are wishing to claim your relief.

However, to claim any relief, you must first be issued an EIS3 form by the company issuing the shares (which they will obtain from HMRC and complete the details of the investment on the first page). HMRC may request to see your EIS3 certificate for any claim made.

For investors who normally submit a self assessment tax return, tax relief is claimed by including the details as part of the tax return submitted to HMRC at the end of the year. As a result, there is no need to complete pages 3 and 4 of the certificate.

If you wish to carry back tax relief on shares that have already been issued this current tax year, and you have an EIS3 form, you can include this on your tax return for the previous year and state that this is carried back in the additional details. Likewise, an amended tax return can be filed for the previous tax year, with the carried back amount included, provided you are within the time allowed for amendments.

If you have been issued an EIS3 certificate for shares issued in the previous tax year and have already filed a tax return, you can complete the form on page 3 of the certificate ticking “Tax Relief for a previous year”, tear off this page and send it to HMRC, who will process this claim and which may result in a rebate. This also applies for a claim that is made against the tax year prior to this last year's, where the shares were issued in the tax year 2017/2018 and you wish to carry back.

If you are paid through PAYE or do not normally complete a tax return, you are able to claim tax relief through an adjustment of your PAYE tax code for the year. To do this, you need to complete the third and fourth pages of the EIS3 certificate, ticking “Tax Relief in PAYE coding”, and return this to your HMRC tax office, who will amend your tax code for the year. You will then need to make the claim on your tax return if it is received from HMRC at the end of the tax year.

Useful information to know when claiming your income tax relief

There are a few useful deadlines for the above that should be considered as part of your claim. The claim for income tax relief must be made within 5 years of the 31st January after the tax year in which the shares are issued. For example, if you are issued shares in this tax year, 6th April 2018-5th April 2019, then you have until 31st January 2025 to claim your relief.

As already mentioned, you cannot claim relief until the company sends you an EIS3 certificate, which it cannot do until it has been trading for at least 4 months. Therefore it can take a few months for the application to be completed and the certificates issued. This certificate will contain all of the information related to the investment that is required, including the issuing HMRC office and their reference.

This certificate must be kept safe, as HMRC may request that the original be sent in as evidence for the claim. As they are only issued as hard copies, another form must be requested if lost, which again can take a few months.

Making an investment into EIS-eligible opportunities

By investing into EIS-eligible opportunities, you have the ability to back the next generation of British businesses. We have some of the most ambitious entrepreneurs developing some of the most innovative and exciting businesses, and it's important we get behind them to drive forward the continued growth of our economy.

Investing into opportunities at this stage is regarded as higher risk/higher return, and whilst the risks are higher than other asset classes, the returns can be considerable. What's more, the tax reliefs are provided to help mitigate the level of risk involved.

With our EIS-eligible investment opportunities focused on high growth SMEs with huge potential, we're big advocates of the scheme - and wider tax efficient investing - and truly believe it can directly help constantly stimulate a key part of our economy.

Craig Peterson
Read more about Why are SEIS and EIS tax reliefs so generous?

Income tax and the EIS: what you need to know as an investor

Lauren Miller
Read more about Income tax and the EIS: what you need to know as an investor
More Insights