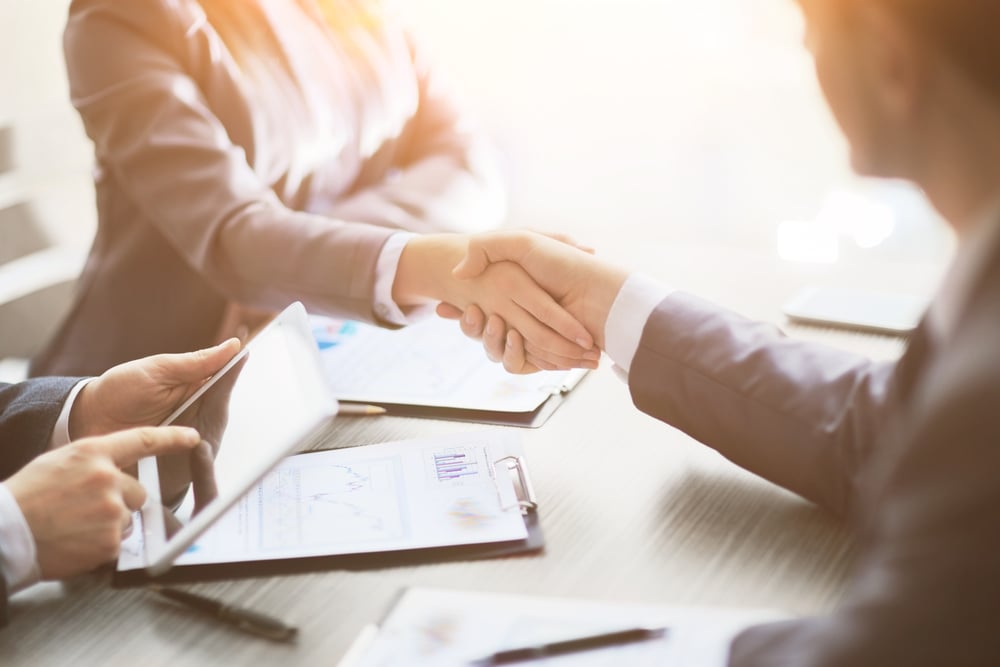 How to get into property development with joint venture investing

Some successful and highly wealthy individuals are often property developers.

US President Donald Trump is one obvious example, if not everybody’s role model, but there are plenty of much lesser known people who have made fortunes through property.

The little known brothers David and Simon Reuben, for example, who were ranked fourth in 'The Sunday Times Rich List 2018' with a fortune of £15.09bn, much of it in a property empire that includes office, retail, hotel, residential and infrastructure. They have extensive real estate in London, including Millbank Tower in Westminster, as well as overseas. David started off in the scrap metals business while Simon started out selling carpets.

However, before you get carried away by their example, you should know that being a property developer is not easy.

For a start, sadly, as is so too often the case, you need money in order to make money. And, in the case of property development, quite a bit of money.

Take the case of just one house.

It’s estimated that the cost of building a house in the UK is between £300 and £3,000 a square metre. According to recent analysis, the average living space in a UK house is 67.8sq m. That excludes hallways and staircases, so the total area can be rounded up to 70sq m, which gives an average build price of between £21,000 and £210,000. This wide range reflects the difference in the cost of land and demand in different areas of the country, with for example, London and the South East commanding much higher prices than parts of the North East.

But, whichever part of the country you’re looking at, the build price of a house calls for significant capital and any serious developer would be looking to take advantage of economies of scale and build considerably more houses, which calls for serious money. Of course, people don’t generally set up a business exclusively with their own funds but that doesn’t remove the problem – borrowing that kind of money is not easy.

Assuming you do manage to raise the funds, you must then reconcile yourself to the fact that they will be spent on the property development and then on marketing and selling it, during which time there will be no income, only outgoings, including interest on any funds you borrowed.

Furthermore, while property isn’t like high finance or pharmaceuticals, in that it’s easy to understand, the actual process of property development calls for a great deal of specialist knowledge and expertise in disciplines ranging from architecture to law and from finance to local government. A property developer also need to know the market inside out, being able to identify where there is demand for houses, what kind of houses, whether there is suitable land available and what prices can be expected. Once the land has been acquired, the developers must then overcome all the obstacles put in their way by the planning regulations. Then, and only then, they can get on with the development, project managing the construction of the houses, co-ordinating the activities of builders and all the ancillary trades, such as plumbers and electricians.

There’s no way around the fact that property development is daunting and that’s why not everybody can be like the Reuben brothers.

However, before totally giving up on the idea, it’s worth taking a look at how many property developments are structured, namely through joint ventures, or JVs. As we’ve seen, developers need access to significant funding and a JV has long been a way in which they secure this.

A JV is a partnership between builders, finance houses and developers. It creates a Special Purpose Vehicle, SPV as a temporary subsidiary company in which the investors buy shares. It’s a limited company and the money invested into or lent to it can only be used on a specific development.

As an example, last spring, a £2bn joint venture was announced between Hertfordshire County Council and Morgan Sindall Investments Limited, MSIL, to build up to 500 homes. The scheme will be delivered by the council’s property company Herts Living and MSIL subsidiary Community Solutions for Regeneration (Hertfordshire), providing the new homes across Hertfordshire over 15 years.

Morgan Sindall Investments is a subsidiary of Morgan Sindall Group which is listed on the Stock Exchange. It is, therefore possible, for investors to get into property development through JVs such as Community Solutions for Regeneration by buying shares in a company such as Morgan Sindall.

But, there is a more direct way, which could give better returns.

In recent years, developments in web-based platforms and advances in fintech have made property investment through participation in a JV easily accessible to the ordinary investor with a modest amount of disposable capital.

New online platforms allow large numbers of investors to invest alongside each other, either through peer-to-peer lending or crowdfunding. With co-investment, a refinement of crowdfunding, ordinary investors can invest alongside professionals such as builders and developers. Such platforms like these are now funding property developments in which the investor can take an equity stake in a residential property development project by buying shares in an SPV.

The online platform, which should be FCA regulated, will have done some basic due diligence on the project, before it is posted on the platform with details and links to necessary documentation for potential investors to view. If, as an investor, you find the proposition attractive, you can apply online for however many shares you want and then make payment online.

The risks are reduced, as with any limited company, as the investor’s exposure is limited to the amount invested, but there’s still the potential for good returns. If the houses sell for more than was projected, then the return for investors could be higher than forecast, because the amount returned to investors is a percentage of the profit achieved equal to the proportion of equity held. If an investor holds a quarter of the shares in the SPV, they will be entitled to a quarter of the profit. According to the Kent Reliance Buy to Let Britain report, property crowdfunding returns can be more than 12%.

Also, because as little as £1,000 can be invested in a single project, this allows the investors to spread their capital among a number of developments and so mitigate their risk.

Anyone serious about getting into property investment should look at doing so via a JV and, for the ordinary investor, the most viable route is through a co-investment platform.

Joint venture property investing: what is it, why is it beneficial and how can you get involved?

Craig Peterson
Read more about Joint venture property investing: what is it, why is it beneficial and how can you get involved?

How does investing into property crowdfunding opportunities actually work?

Craig Peterson
Read more about Getting into property: understanding the difference between property developers and investors
More Insights