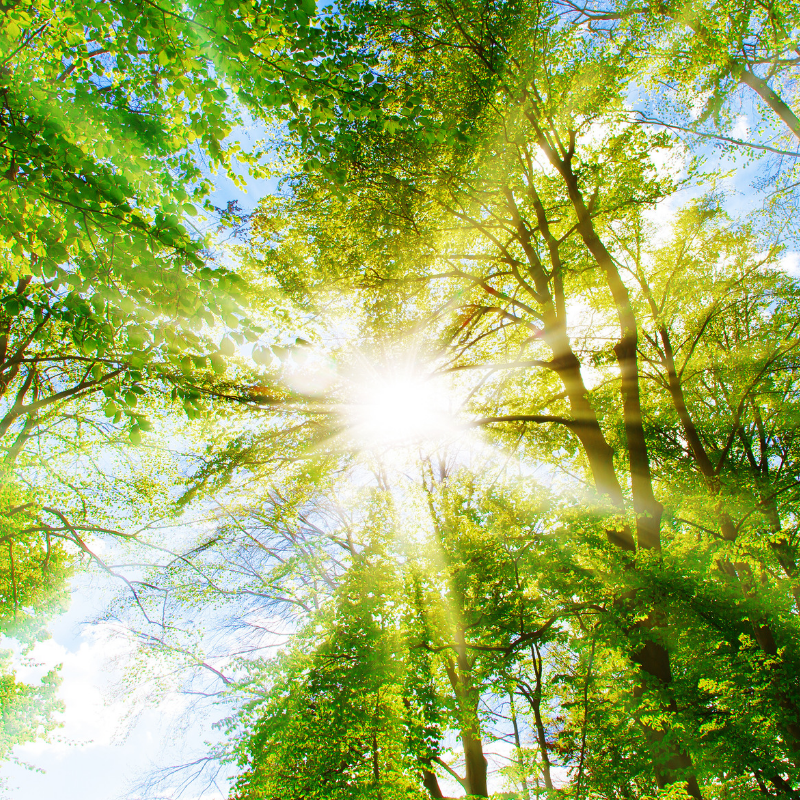 Impact investing: how its scope and definition has changed over the years

The process of impact investing - making investments in businesses or projects which have benefits that aren't just financial - is becoming increasingly popular and forms an essential part of the investment strategy of many leading global organisations and individuals. Bill Gates, UBS and the United Nations, for example, are all now enthusiastic champions of impact investing.

Despite its new found popularity and importance, it’s a development of a philosophy which has been around for as long as money itself; the idea that investments should be made with some ethical purpose

James Lumberg, co-founder and executive vice president of Envestnet, a provider of intelligent systems for wealth management, has pointed out that ethical investing was referenced in various writings from thousands of years ago.

However, the ethical investing that dominated for centuries differed from modern impact investing in that is was largely about avoiding putting money into certain activities that were seen as sinful or harmful. Methodists and Quakers, for example, urged their followers not to invest in alcohol or tobacco products, or in activities which encouraged gambling or slavery.

Even in the modern age and, as the religious element became less important, the ethical drive was still largely negative. That is to say, it was about not putting money into certain businesses and activities which were perceived as bad or damaging to society.

So, in the 1960s students who were opposed to the Vietnam War called on university endowment funds to divest themselves of defence sector investments. This was followed by powerful and long-running international campaigns to boycott investments in companies that were accused of supporting the apartheid regime in South Africa.

Similarly, in 1985, students at New York’s Columbia University organised a sit in to demand an end to the university’s investment in companies doing business with South Africa. It proved highly effective, as by 1993, US$625bn in investments had been redirected from South Africa.

But in recent decades there has been a radical shift in the recognition of the power of investments to effect far reaching positive change. This has gone hand-in-hand with the accumulation of a growing body of evidence that demonstrates that ethical or impact investments can also earn good returns.

Recently in the FT, chief investment officer of UBS global wealth management Mark Haefele, unpicked the question of whether investors sacrifice returns when they make sustainable and impact investments (SII).

His thesis is that the old critics of SII who set regular or traditional investing against 'exclusion' investing or the exclusion of ethically questionable investments were setting up a 'straw man' argument to attack.

For example, the Norwegian state pension fund calculates it has sacrificed 1.9 percentage points of return over the past decade by excluding arms manufacturers, coal producers and other businesses with ethical issues.

However, exclusion investing is yesterday’s form of SII. It’s no longer about avoiding certain socially harmful activities. With impact investing, it isn't simply a question of not supporting 'bad' things, but of backing good things.

Impact investments are made in businesses or projects that have a positive social impact, which could, for example, be providing clean water, clean energy, life saving drugs or education. They might also be in traditional areas such as housebuilding, which revitalises communities and provides jobs, training and much needed new homes.

When the definition of SII is broadened to include impact investments, the returns available to the investor begin to look far more attractive - to the extent that the evidence points to sustainable and impact investors at least matching, if not surpassing, the returns of ordinary investors.

To reinforce this, Haefele points to more than 2,200 academic studies over the past 40 years which have analysed the relationship between environmental, social and governance (ESG) factors and corporate financial performance. According to a meta-study by Friede & Busch, more than 90% of them have found that ESG factors have a positive or neutral impact on financial returns. It says:

“The results show that the business case for ESG investing is empirically very well founded.’’

It’s also apparent that impact investing is now mature enough and has a sufficiently broad spread to be able to make up a significant part of any diversified portfolio and to be able to contribute to any sophisticated investor’s diversification of investments.

In 2011, the Global Impact Investing Network presented the first Impact Reporting and Investment Standards (IRIS) performance data report, with the first analyses of performance data from a diverse set of organisations receiving funding from, and working with, leading impact investment intermediaries.

The organisations described in the report operate around the world, working to support a wide range of impact objectives that include development of clean alternative energy, access to financial services, and cultivation of agricultural products.

This report drew upon information from 2,394 organisations, including from the portfolios of seven impact investment intermediaries, and from 1,931 microfinance institutions.

Investments covered sectors ranging from education and energy to housing development and information and communication technologies. In total, there were some 14 sectors represented.

In addition to this wide diversification by sector, investments were also widely spread geographically, covering East Asia and the Pacific, Europe and Central Asia, Latin America and the Caribbean, the Middle East and North Africa, North America, South Asia and Sub Saharan Africa.

The report doesn’t detail the returns made by these investments, but it does report that most were profitable. It also gives a picture of the enormous impact that these investments have had.

The organisations examined generated more than US$1.4bn in earned revenue and affected the lives of almost nine million clients and suppliers. The report also included data from 1,931 microfinance institutions and it found that 70% of these were profitable and they served more than 90 million clients.

With this snapshot taken seven years ago, since then impact investing has gone mainstream, providing an even greater range of investments from which the sophisticated investor can build a diversified portfolio - and, at the same time, help to make a real positive difference to millions of lives.

Is investing in startups the best way to become an impact investor?

Craig Peterson
Read more about Is investing in startups the best way to become an impact investor?

What is property crowdfunding and why is it so popular with millennials?

Craig Peterson
Read more about What is property crowdfunding and why is it so popular with millennials?