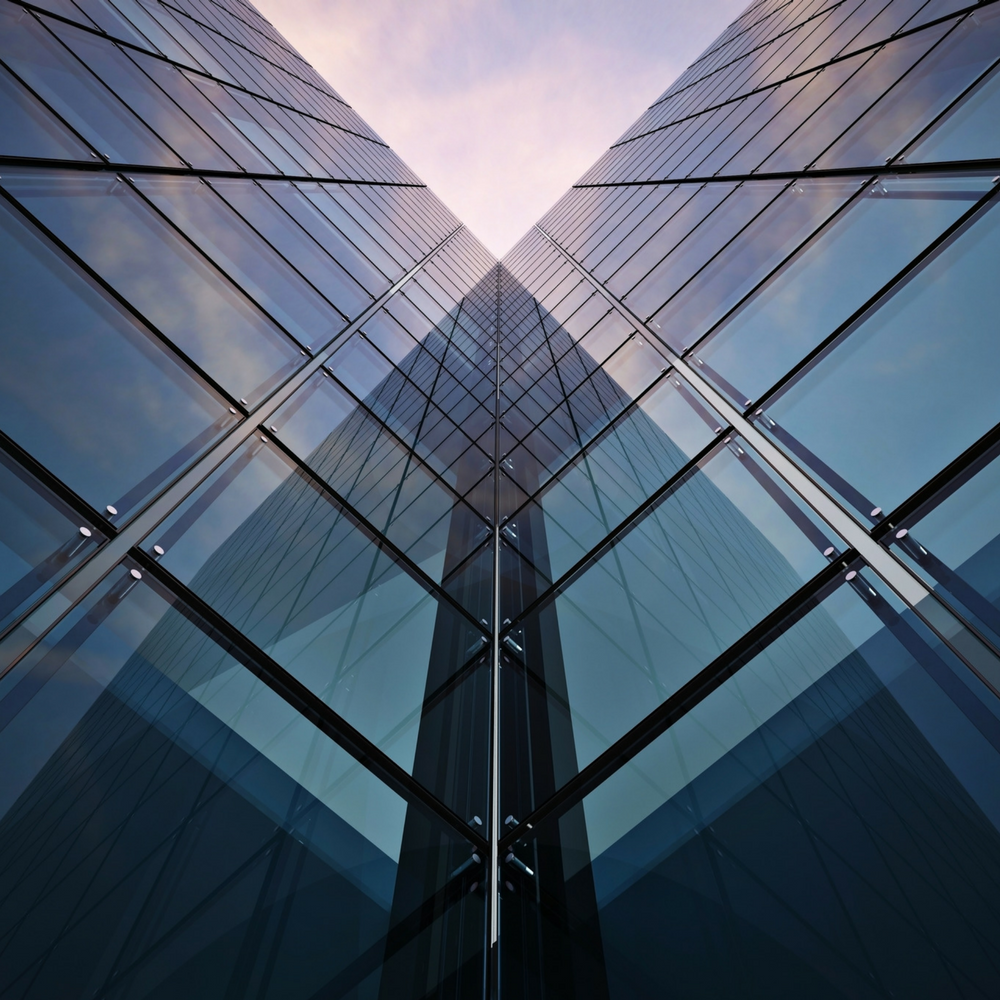 The rise of the angel investor

A recent study conducted by the British Business Bank and the UK Business Angels Association (UKBAA) highlighted that angel investment in the UK is on the rise.

It was reported that on average, 75% of an angel’s portfolio has experienced an increased level of turnover growth, with 80% having undergone employment growth.

With the recent announcement made by the Chancellor in the Autumn Budget highlighting a doubling of the annual allowance for those investing in knowledge-intensive companies through EIS and the annual investment those companies can receive through EIS and Venture Capital Trust (VCT) schemes, it was great to hear that even without this uplift 87% of angel investors were already investing into EIS and SEIS tax schemes for at least one investment in 2016.

It was also highlighted that the concentration of angel investors in London and the South East increased, with the capital accounting for 47% of deals in 2016.

Keith Morgan, chief executive of British Business Bank, said "British Business Bank research shows that angel investment is up, but the UK’s small businesses still suffer from an equity gap outside of the capital. We are working on plans to support business angels across the UK and ensure smaller businesses can access the finance they need to grow and succeed, wherever they are in the country."

Investing with the G.Ventures Investor Club

With this in mind GCV has been leading its own quiet revolution recently in the North East, supporting the need for vital investment outside of London. Recently launching the G.Ventures Investor Club, this is an exclusive group of high net worth individuals who are keen to back the next generation of entrepreneurs.

The investor network consists of people who have made a success of their own businesses and have capital, time and experience to invest into progressive businesses looking to raise capital. The G.Ventures Investor Club has initially launched in the Teesside area, and we have plans to expand across the North East, Yorkshire, Scotland and London.

Our Northern based angel investors are typically looking for high growth business opportunities in which they can maximise the upside and mitigate risk. Some are also looking for investments that capture their imaginations and are keen to diversify and get involved in property related deals that target a minimum 1.5 times return on capital. This is alongside making investments into early stage and later stage businesses where they are looking for 3 to 10 times money return.

This recent launch of G.Ventures aligns perfectly with the Chancellor's announcement to introduce a new test to reduce the scope for and redirect low-risk investment, together unlocking more than £7 billion of growth investment.

Last month’s Budget also announced that the British Business Bank would be given £2.5 billion of extra resources to help support £13 billion of long term patient capital for smaller businesses.

The launch of G.Ventures will enable us to further develop our co-investment offering, with the potential to raise funds from members who are professional and sophisticated investors, retail investors through GrowthFunders and from institutional investors such as Maven.

The network recently supported Intelligence Fusion - an early stage technology company and a GCV portfolio company - breakthrough its £400,000 target to further develop its online global intelligence and risk management system. The co-investment model aligned this fundraise, which saw a total of £45,000 invested into this deal from members of the G.Ventures network.

Angel investment is a vital source of finance for early-stage businesses. As a company we have recognised the shortage and challenge for entrepreneurs to access this source of investment outside of London. With G.Ventures having successfully launched and plans to expand the networks across the north of the UK and Scotland, we are pleased that the British Business Bank has been given this new mandate to leverage further angel investment in the regions.