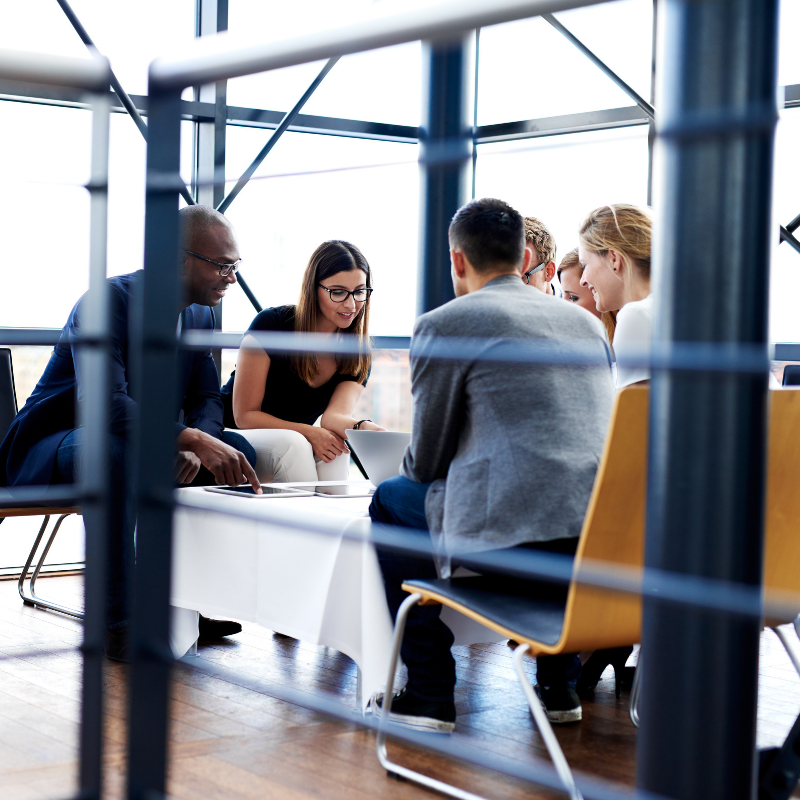 Angel investment is on the rise in Britain, but figures suggest even more is needed to meet the demand of ambitious entrepreneurs across the country.

In its 2018 annual update, the UK Business Angels Association (UKBAA) reported that 41% of angel investors increased their level of investment in the 2016/17 tax year.

This good news for Britain’s startup community was tempered by a recognition that the angel investment scene is somewhat London centric. Over 57% of angel investors are reportedly based in the Capital and the South East.

The highest proportion beyond this was in Scotland (8%), followed by the South West (6%), the North West (5%), the East of England (5%), Wales (4%) and Northern Ireland (1%). The research clearly suggests more work is needed to achieve a more balanced spread of angel funds nationally.

The report also pointed to a disproportionately low representation of women in Britain’s army of angels, with only 9% of business angels in the UK in 2017 were women, according to reports, compared to 20% in the US.

Events like our UKBAA-backed angel investment forum targeted at women, held in Leeds in October, will go some way to addressing this issue, but more clearly needs to happen.

And positively, we are seeing steps being made.

The government-owned business development bank, the British Business Bank, is stepping up its efforts to encourage more into angel investing, for example.

A digital portal aimed at helping companies understand their finance options, including angel investment, is among its plans announced in 2018, whilst the organisation has also rolled out a new financial instrument to support the creation of regional angel groups.

Similarly, the UKBAA is in the process of opening 'angel hubs' in locations across the UK to serve as focal points for “connectivity, awareness and education”, according to its latest annual report.

These initiatives could indeed boost the volume of angel investors in the UK.

But existing angels themselves might also be a catalyst for welcoming new recruits to their club.

Many come to angel investment with entrepreneurial success behind them. And this success will often have been fuelled by angel investors who gave them the funding they needed to scale up themselves.

If continued, this chain of investment can become an ongoing loop which creates new opportunities and prosperity – for individual businesses and the communities they call home.

This, in turn, bolsters the wider national economy, as recognised by the G20 group of nations in 2017 when it announced angel investment as one of its key areas of focus.

Theoretically, the more entrepreneurs supported past funding barriers by an angel, the more that will go on to become the next generation of angel investors.

While the average angel investor in the UK has eight years of experience in angel investment, a reasonably steady stream of newcomers is apparent, according to the UKBAA.

Its survey of over 650 angels, published in 2018, shows that 17% came to angel investing in the previous two years. The study also suggests angels are keen to impart their own entrepreneurial expertise onto those they back.

It found that 76% of respondents give strategic advice to firms they invest in, with 68% providing a “sounding board” to their founders/leaders.

Clearly, angels are a vital source of both funding and expert advice for entrepreneurs and their creations.

So how do we see a boost in the UK ranks by creating more angel-backed entrepreneurs?

An influencing factor may be the continual surge of interest in impact investing.

Enterprises that combine profitability with environmental or social benefits are increasingly in demand by investors.

This was laid bare recently when financial services giant UBS Global Wealth Management announced plans to include environmental scores in its 2019 funds. Bonds and equity funds will be gauged on impact indices such as pollution, ethics and climate change.

Rather than a publicity stunt, the move is indicative of an ever-more considerate investment community.

The Global Impact Investing Network’s 2018 annual summary predicted that the volume of impact investment deals and the amount of capital put into impact investments would rise by 5% and 8% respectively in 2018.

Entrepreneurs with good intentions can take advantage of what has advanced in recent years from a minor trend to practically the new normal of investment.

Impact entrepreneurs who successfully leverage angel funds to achieve their goals could then mature into impact-friendly angel investors – and the cycle of investment goes on.

The Enterprise Investment Scheme (EIS) rewards investments in small, high-risk companies, offering income tax relief of 30% of the cost of the stake in the startup. Up to £300,000 worth of tax relief is available.

Furthermore, the Seed Enterprise Investment Scheme (SEIS) is designed to incentivise support for early stage businesses. It represents an income tax relief of 50% of the cost of shares, for investments of up to £100,000.

Such schemes - which also offer a range of other tax reliefs and incentives - can help angel investors build up diverse portfolios of startups, potentially boosting their wealth and generating yet more funds to inject into startups.

Over the long term, a growing population of angels should ensue.

Of course, not all successful startup entrepreneurs will go on to become angels – but a large proportion do, evidence suggests. A study by Coutts entitled Life After Exit found that 74% of entrepreneurs will try “advising another business” after exiting their own firm, while 65% will invest in another company.

It is also important to note that not all angel deals will lead to a positive outcome, in the high risk, high reward game of startup investment.

However, angel funds can be absolutely pivotal in achieving startup success and help to steer past one of the most common reasons for failure.

CB Insights’ data on the post-mortems of 101 failed startups shows that “ran out of money” was a cause of death in 29% of companies profiled. This was second only to “no market need”.

By funding people at the beginning of their startup journey, successful entrepreneurs can reap the many rewards of angel investing while laying the foundations for others to do the same in years to come.

How to invest in startups as a first time investor

How do sophisticated investors make money when investing in startups?

Dan Smith
Read more about How do sophisticated investors make money when investing in startups?

Why is there more interest in investing in startups today?

Craig Peterson
Read more about Why is there more interest in investing in startups today?
More Insights