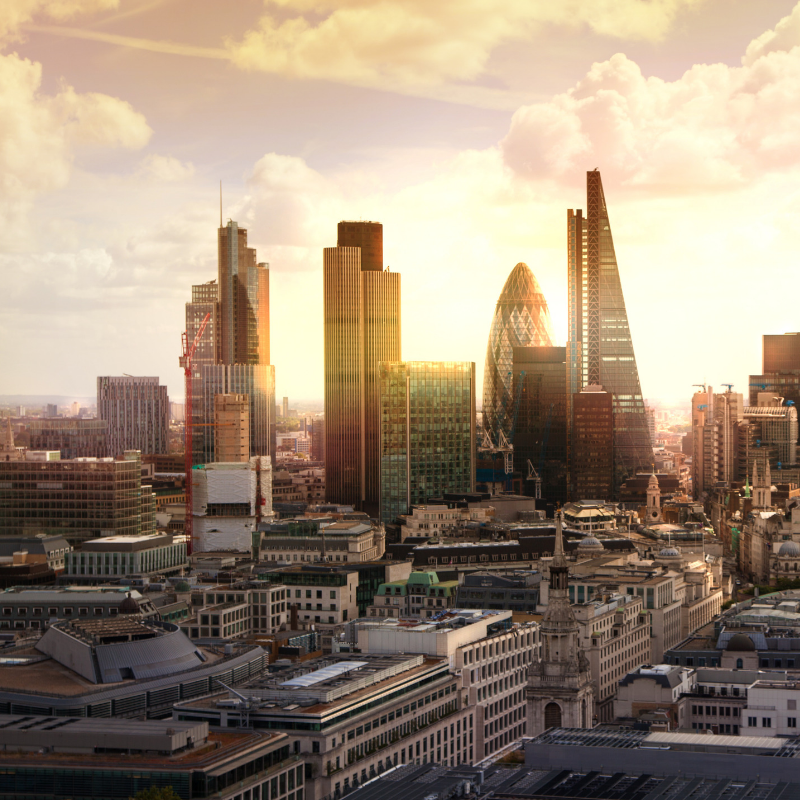 Warren Buffet, the US master of investment, is entering into a joint venture to put his money into the London property market.

Buffett, 88, known as the Sage of Omaha, is one of the world’s richest men. He invests through his vehicle Berkshire Hathaway, which has a market value of US$529bn, with stakes in some of the world’s biggest companies.

The deal involved Kay & Co rebranding its three branches as Berkshire Hathaway Home Services Kay & Co, and expanding in London through acquisitions and joint ventures with other agencies. It aims for an additional ten offices in the next decade.

Managing director Martin Bikhit said: “We believe there will be a surge of homebuyer interest in areas across central London, driven by the arrival of Apple in Battersea Power Station, Twitter in Soho, Instagram and Snap in Fitzrovia and Google and Facebook in King’s Cross.”

All in property together

This move by one of the world’s shrewdest investors underlines the importance to the property market of collaboration and partnership through joint ventures (JVs). In a market which calls for a mix of different disciplines and expertise, as well as significant capital, JVs form an ideal vehicle for the realisation of projects.

For instance, this summer a new JV was launched by Homes England, Kier Living and Cross Keys Homes to build around 5,400 mixed-tenure homes by 2028.

Kier will receive £27m from the JV in the form of a loan from Homes England in return for an initial contribution of four development sites. The partners will contribute £47m of equity funding.

Terms of the JV are still being agreed, and third-party lenders will provide up to £80m of additional investment for the future development of new schemes.

A spokesperson for Homes England told Social Housing: “This is a big deal for us and the start of more JVs and partnerships we intend to agree with different parts of the building and investment industries. We were clear at the launch of Homes England that we wanted to create these types of partnerships with other ambitious organisations to push pace and scale.”

Property JVs, however, are not only for US billionaires or major UK social housing providers and builders. They are also now a way for the small investor, or the investor who has limited knowledge or experience of the housing market, to share in some of the returns brought by demand exceeding supply and rising prices.

In the past this was done through buy-to-let and a lot of people made money out of buying properties and renting them out. But the golden age of buy-to-let looks to be over. In the end, it proved to be just too popular and the government concluded that it was distorting the housing market and making it even harder for first time buyers to get onto the ladder.

For this reason, it put a brake on the whole sector and hit buy-to-let investors with a triple whammy of a stamp duty hike, restricted tax relief on interest payments and tighter regulation on mortgages.

The government’s policy seems to have worked, at least in damping down the buy-to-let market. In a recent report, property expert Savills argues that not only have these measures already led to a steep fall in those buying investment properties with mortgages, but that the decline is far from over. Interest rates are still low and the introduction of restricted interest tax relief has been staggered, so the full effects have yet to feed through. Savills forecasts a further fall in buy-to-let numbers.

JVs to the rescue

So now many would-be property investors are turning to JVs. These allow you to fund a specific development project by working in partnership with professional developers and they have become an increasingly popular way to make money in the housing market.

Another reason for their popularity lies in the recent history of housebuilding in the UK. Independent builders have had a hard time since the financial crisis to get funding from the banks, so alternative ways of property investing have been devised. With the internet, online platforms have been developed to allow large numbers of investors to invest together through crowdfunding. A refinement of crowdfunding is co-investment, where ordinary investors invest alongside professional investors such as builders and developers. This gives them the comfort that deals have been professionally vetted.

These platforms are now being used to fund smaller property developments through Joint Venture Agreements (JVAs). These are temporary but formalised partnerships of builders, finance houses and developers. A Special Purpose Vehicle (SPV) is created under the JVA, as a limited company in which the investors buy shares. The money they invested in it can only be used on a specific development.

These allow investors to potentially enjoy some of the good returns available from investing in property, while the risks are reduced. If, when built, the houses sell for more than expected, then those returns could be higher. This is because the cash returned to an investor as a percentage of the profit achieved is in proportion to the amount of equity they bought when they invested in the SPV.

For example, if an investor holds 10% of the shares in the SPV, they will be entitled to 10% of the profit. Potential losses, however, as with all limited companies, are limited to the amount invested.

There are many advantages for investors to joint ventures. They can see their own bricks and mortar development progressing, but with the comfort of investing alongside property and investment experts. There’s still the security of having an asset-backed investment and the time frames for a return – typically 18 months to two years – are short relative to the possible returns.

Plus, as little as £1,000 can be invested in a single project, allowing the investors to spread their capital among a number of developments and so mitigate their risk.

Through this form of equity investment in a residential property joint venture, the investor can share in the returns available in a rising property market alongside the developers and builders – and Warren Buffet.

High net worth individuals to invest more in 2016