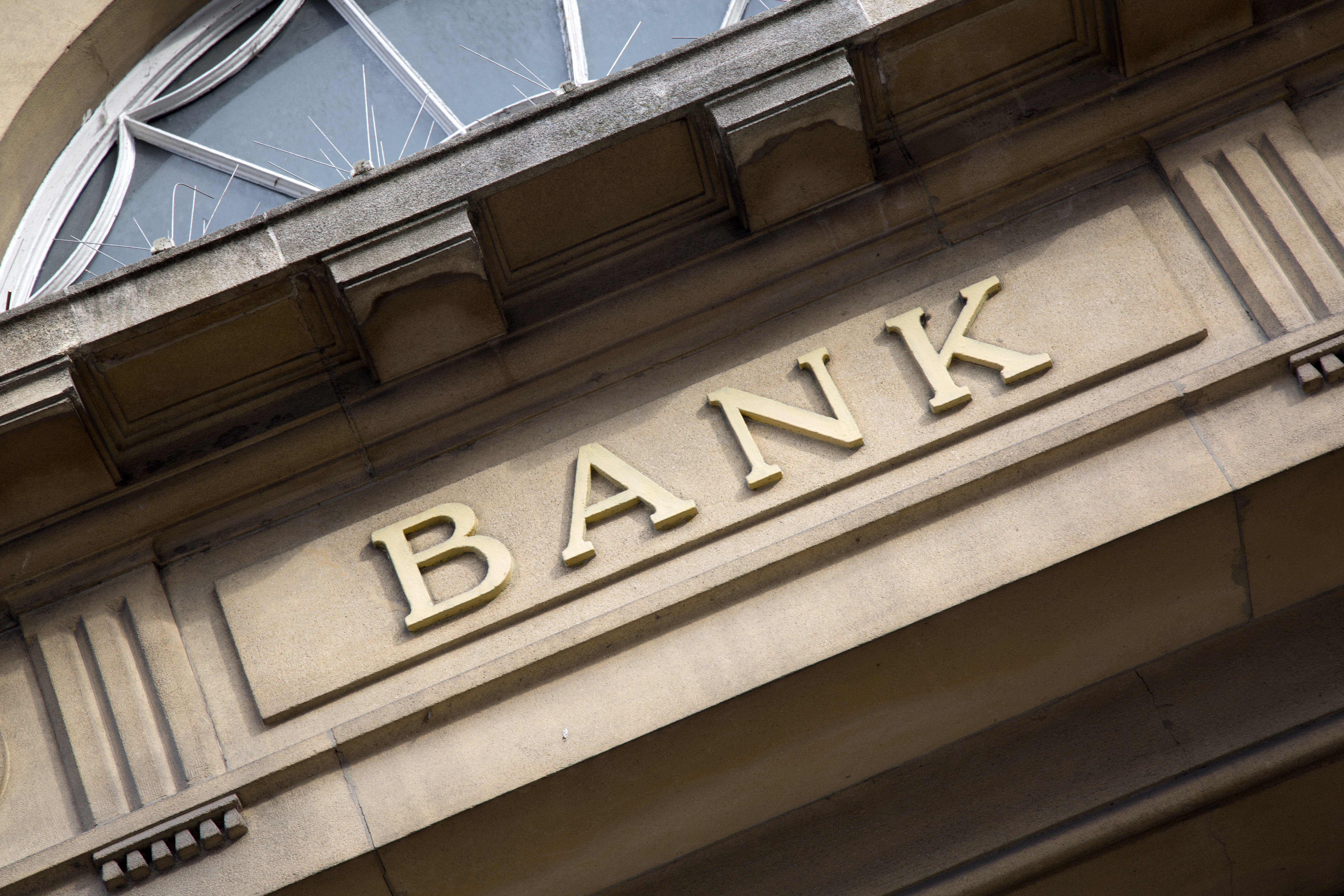 Business Banking - Why The Market is Rife for Disruption

Autumn 2018 marked a decade since the global financial crisis hit the UK economy. As a result of the market collapse, SMEs looking to make headway with new business ventures were finding it increasingly difficult to secure any finance including that of credit from high street banks.

In a bid to support UK economic growth “The Business Finance TaskForce” backed by the UK government was created in 2010 by banks including: Santander, Barclays, Lloyds, RBS, and Standard Chartered. The supply of wholesale funds for some banks was also underpinned by the Bank of England monetary policy in order to reduce the cost of capital.

The Rise of Challenger Banks

Running parallel to the decline of new SME loans from high street lenders in 2017 was the increase in challenger banks presenting themselves as a viable external finance alternative for SMEs.

What are Challenger Banks?

Unlike long standing high street banks, they don’t need to manage expensive legacy systems which enables them to remain flexible and act quickly when it comes to developing banking systems and improving the customer experience.

The ability for challenger banks to move fast and operate lean is now placing competition on established high street banks, with challengers aiming to tackle the problems that are all too evident with the large established banks.

Why are Challenger Banks a popular choice for SME financing?

As of July 2018, the SME Lending Market was reportedly worth over £154 billion yet £48 billion is still unmet in the demand by UK SMEs as estimated by the British Business Bank.

Since 2010/11 the UK Government policy has sought to diversify the supply of external finance for SMEs, encouraging companies to look at a range of established and emerging sources of funding and types of products, many of which – often underpinned by fintech developments – have seen strong growth in recent years, supported in particular by the market investment activity of the British Business Bank.

Supporting the relationship between challenger banks and SMEs even further has been thanks to a new directive called Open Banking (PSD 2). This came into force on the 13th January 2018 and has not only given SMEs more power when it comes to making informed decisions on who to lend money from but has also enabled Challenger banks to leverage the data from the big nine UK Banks and add value to the way SMEs finance their businesses.

Business Banking has changed significantly over the past few years, with businesses requiring financing options in days rather than months. For customers wanting to borrow between £500k and £5 million, the experience for many is a very frustrating and a time-consuming process that ultimately stifles business growth.

The business banking marketplace is now ripe for disruption, with the likes of challenger bank Starling improving customer service and changing the way consumers do banking for how we live now.

Opening a business current account with challenger banks is slick, the digital experience is great but some larger businesses looking to borrow money need more.

At GCV, we have recently worked with B-North (a start-up which aims to transform the way SME lending is delivered).

Having raised seed capital of over £4m including a six figure investment from the Greater Manchester Combined Authority, B-North has used this to build the core team, develop a prototype lending platform and broker portal whilst also building significant momentum in the banking licence process.

In late 2019, B-North further raised over £2.8 million through the GrowthFunders Co-investment platform, exceeding its initial target of £2 million.

Based in Leeds, the business is led by an experienced and ambitious team with an impressive track record in SME and retail banking. They are committed to building a business focused bank which combines market leading personal service, best in class delivery and exceptional speed of funding. By streamlining the lending process, it will seek to serve business customers in a way which cannot be matched by traditional banks.

Striving to have a transformative impact on businesses by employing thousands of people and boosting the economy, B-North will help to revolutionise and revitalise the entire SME banking sector.

Are regional banks necessary for the health of the economy and are they set for a revival?

Dan Smith
Read more about Are regional banks necessary for the health of the economy and are they set for a revival?

How millennials are helping drive the rise of challenger banks