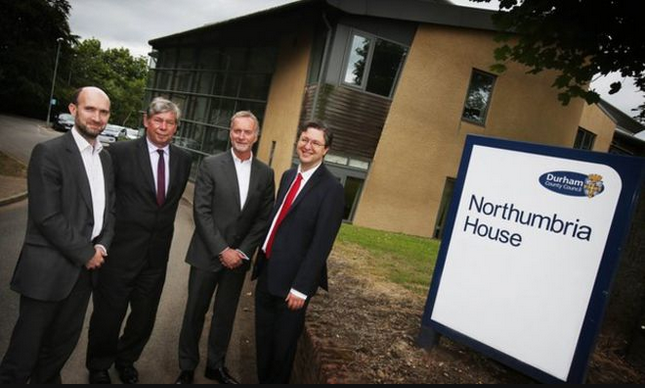 The UK FinTech sector is worth an estimated £20 billion in annual revenues (source: Landscaping UK FinTech, UK Trade & Investment). Whilst it’s traditionally not a very British trait to brag, the UK is currently the digital capital of Europe, and a leader when it comes to the creation, development, and growth of innovative FinTech companies.

At GrowthFunders, we like to support businesses of all sectors, but especially those who join us in the FinTech sector, particularly if they are based in the North East and doing some amazing things.

The UK is about to see the launch of its first, digital-first bank. Atom Bank’s revolutionary banking solution will see customers exclusively using a mobile app, rather than high street branches. If you haven’t already heard about Atom Bank, we’re here to give you a heads up on this exciting new startup. 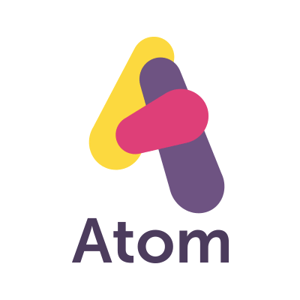 Atom is launching as a challenger bank to the ubiquitous high street branches or giants of banking, which includes HSBC, Barclays, and Lloyds, amongst others. The financial crisis left faith in banks at an all-time low, something Atom is keen to reverse by offering a disruptive, alternative banking solution.

In an industry which is often plagued with embarrassing computer errors caused by ageing systems, Atom’s embracement of technology immediately stands out for all the right reasons.

It’s fantastic to see a company with this level of drive and innovation launching in the UK. Interestingly, Atom Bank have chosen not to base themselves in The City, suggesting that the centre of the government’s proposed ‘Northern Powerhouse’ is located in the North East – Durham City to be precise.

With approximately 100 permanent and contract staff and plans in place to recruit at least another 60 people this year, Atom Bank is already well on their way to building a great team.

Anthony Thomson, founder and Chairman. A key member of the team that launched Metro Bank, he is also Chairman of the Financial Services Forum, the UK’s leading membership organisation for senior FS industry executives.

Craig Iley, Managing Director, Business Banking. Previously, Craig was the Regional Director of Santander UK and has over 30 years of experience in financial services.

You can find out more about Atom’s key hires here.

Prior to launching, Atom is hoping to raise a further £100 million to finance its balance sheet lending.

As well as appointing some key figures in the financial services sector to their team, building the app required by a digital-first bank, and raising £25 million, Atom recently received a UK banking licence from The Bank of England.

This exciting development means that they are on track to launch by their predicted time of the second half of 2015. Atom is authorised and regulated by the Financial Conduct Authority (FCA) and the Prudential Regulation Authority (PRA).

Below, we’ve collected a number of stories outlining the journey of Atom Bank to this point. As the bank prepares to launch, this is just the beginning.

Note: to read the Financial Times articles, you'll need to subscribe to the newspaper online. If you already do, that's great, you'll see the full article straight away. However, if you don't, a pop up will appear once you click on any of the FT links below.

Atom Bank in the news:

Atom Bank hasn’t officially launched yet, as they’re putting the finishing touches to this ground-breaking banking solution. To “jump the queue” and receive news of when they open for business, just click here to register.