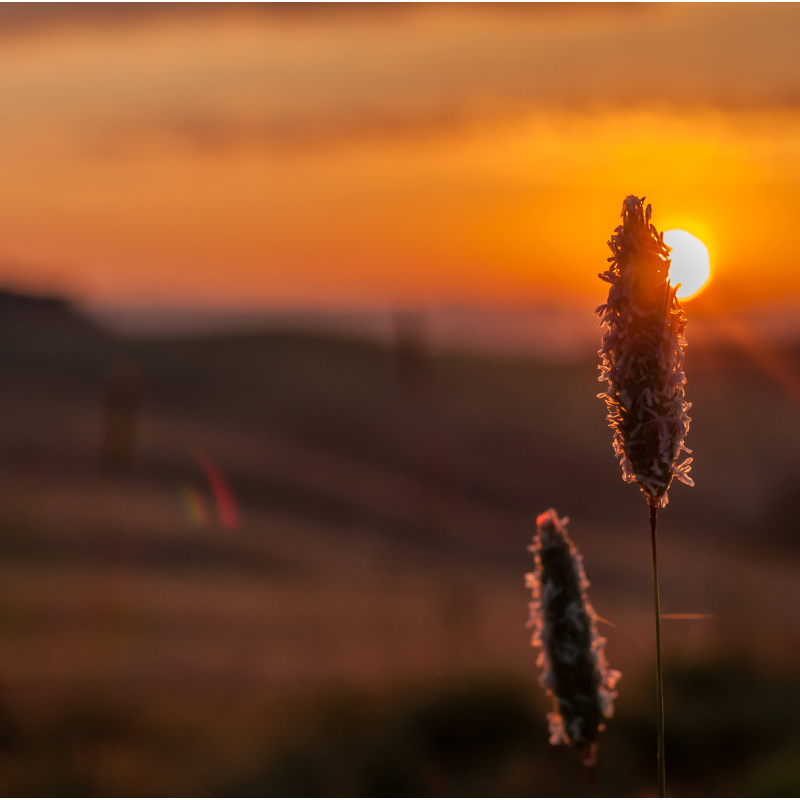 Whilst impact investing is increasingly becoming mainstream, there’s still a common perception that it involves funding businesses or projects which are green, are environmentally sustainable, or combat the effects of climate change. These would include renewable energy generation or recycling.

While such investments can - and frequently do - come under the heading of impact investing, they’re very far from being the only investments which qualify.

To focus exclusively on environmental impact investments is to miss the big picture and a lot of exciting opportunities.

In fact, an impact investment can be in any business or project which makes a positive difference to lives and society.

The World Bank, for example, says:

“[ESG factors] might include how corporations respond to climate change, how good they are with water management, how effective their health and safety policies are in the protection against accidents, how they manage their supply chains, how they treat their workers and whether they have a corporate culture that builds trust and fosters innovation.”

A powerful driver behind the expansion of what can be included under the heading of impact investing is people’s experience in seeing what a positive impact it has had and just how effective it can be in securing social change for the better. In fact, there’s evidence that investors are coming to see it as one of the most effective tools for bringing about positive change.

“We’ve got a great idea here that can transform our societies, by using the power of finance to tackle the most difficult social problems. Problems that have frustrated government after government, country after country, generation after generation.”

This was backed by research undertaken by Triodos Bank, which revealed that most investors believe that businesses and not governments have the ability to address many of the biggest challenges facing the world. Nearly three-quarters of those surveyed said companies can create positive social and environmental change and half believed the state seemed powerless to change society for the better.

On a global stage, the United Nations now has a broader definition of impact investing. The United Nations Social Impact Fund is about to launch its own US$200m fund which will invest in food and agriculture, cities and urban areas, energy and materials and health and well-being.

But let’s look at some specific examples of businesses or organisations that are making an impact and the kind of work they are doing on the ground.

Brewgooder, launched in 2016, is an Edinburgh-based social enterprise, which sells beer and donates 100% of its profits to fund clean water projects in developing countries. Its beer - ‘Clean Water Lager’ - is brewed by BrewDog, a high profile, fast-growing Aberdeen brewer.

So far, Brewgooder has funded directly, or co-funded, projects that have helped in the region of 40,000 people. The business has seven employees and an annual turnover of circa £900,000.

Brewgooder has also achieved a B Corporation certification, which is issued to companies that achieve certain social and environmental performance targets. There are 150 ‘B Corp’ companies in the UK and 2,400 globally.

Brewgooder’s publicly stated ambition is to provide clean water for a million people.

On the other side of the Atlantic, on a bigger scale and in a different sector, there’s the Housing Partnership Equity Trust (HPET), which provides low and moderate income communities with access to sustainable and affordable rental housing throughout the US.

Founded in 2013, HPET is a social-purpose real estate investment trust sponsored by the Housing Partnership Network, a Boston-based membership organisation, focused on housing and community development. HPET has formed partnerships with 14 housing developers, offering them low-cost, long-term capital to acquire multifamily residences across the country. The trust is capitalised with US$85m in equity from Charles Schwab, Citi, Morgan Stanley, Prudential Financial, the John D. and Catherine T. MacArthur Foundation, the Ford Foundation, HPN, and its members.

It targets buildings that are currently affordable for residents with incomes between 50% and 80% of area median income and that are at risk of being acquired and redeveloped into higher-priced apartments.

The housing sector is one in which there is huge potential for impact investing to make a difference, not only in relieving homelessness and improving quality of life, but also in providing economic stimulus, jobs and training, and in regenerating communities.

“The investment opportunity of affordable housing, especially in emerging markets, is massive: the McKinsey Global Institute estimates that construction investments of between US$9trn and US$11trn will be necessary by 2025 to replace today’s substandard housing and build necessary additional units, and that an additional US$16trn will be needed for land.”

The wider effects of impact investing

Devoting some of the pension fund’s capital to investment in housing development, the provision of health and social services or supporting SME growth relieves financial pressure on LCC and benefits it directly.

For example, investing in funds that supports SMEs, creates employment whilst lowering LCC’s costs of supporting the unemployed, increases the council’s tax receipts and generates further economic development through a multiplier effect. As SMEs or their employees spend money with other local businesses, economic activity increases overall.

Money that LCC would therefore otherwise have had to devote to supporting the Fund can be used to deliver services.

Impact investing without an environmental focus

There’s little doubt that traditionally, impact investing was about investing in a very small number of areas, and generally those areas were heavily focused on making a positive effect on the environment.

But today there’s a whole array of ways to become an impact investor without concentrating solely on environmental issues. You can undoubtedly still invest in such businesses and be an impact investor, but the vast array of opportunities today means you can realistically target a financial return whilst making a real difference to people’s lives in a wide variety of different ways.

Sophisticated investors and investing in startups?