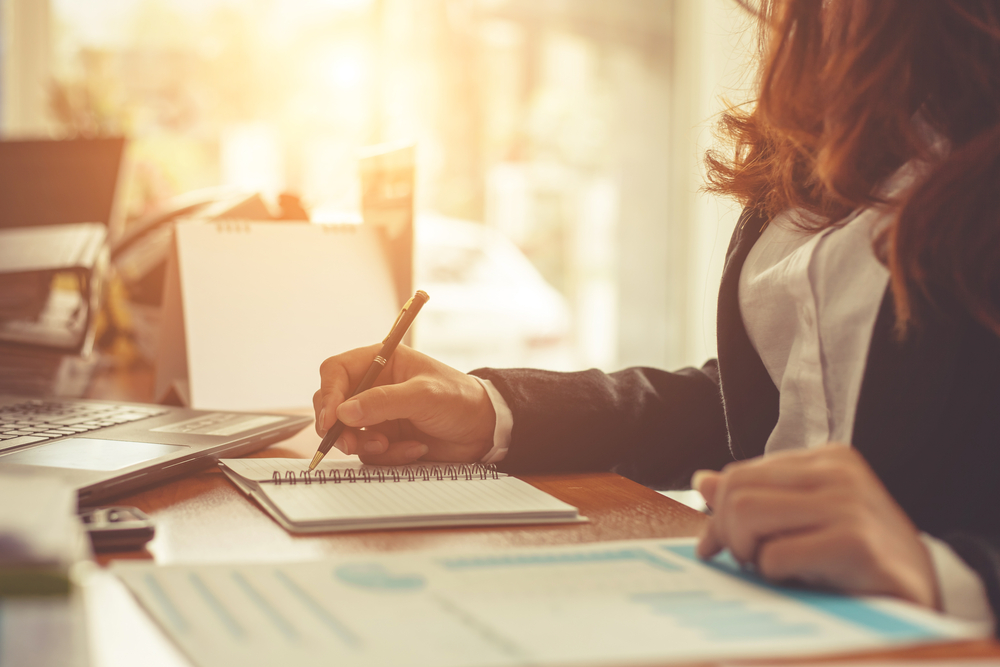 Can you invest in EIS opportunities and be an impact investor?

Impact investing means backing projects or funds with the aim of delivering a profit and having a positive impact on the world, either environmentally or socially.

The general idea of investing for the greater good has been around for generations but impact investing wasn’t officially born until 2007 when the Rockefeller Foundation came up with the phrase. It also contributed £50m to help grow the sector, including by supporting the launch of the Global Impact Investment Network (GIIN).

The rise of the impact investment asset class has been fairly rapid since.

Major institutions like Barclays, UBS, BlackRock and JP Morgan have developed impact-focused activities, while world governments are now engaged, partly through the G8’s impact investing task force. The value of capital invested in the sector has also seemingly skyrocketed.

But signs of growth are clearly there. The GIIN, for example, reported last year that its 120+ members alone oversaw $228bn worth of impact investments. This was double the amount registered in 2017.

A longer standing force in investment circles in the UK, meanwhile, is the Enterprise Investment Scheme (EIS).

The initiative, launched in 1993/94, encourages investors to back enterprise, rewarding them with generous tax breaks.

To date, over £10bn of private investment into upwards of 20,000 early stage firms, has been invested through EIS, the government says.

Individual investors can inject up to £1m per year into EIS-qualifying startups – or £2m if at least £1m that year is invested in ‘knowledge intensive’ companies that could shape the UK’s economic future.

EIS offers investors income tax relief worth 30% of their investments and exclusion from Capital Gains Tax on gains from EIS shares held for more than three years.

Throw in loss relief – which protects against business failure – inheritance tax exemption on EIS shares and the option of ‘carrying back’ tax breaks to a previous year, and it’s easy to see why EIS is so appealing.

If EIS offers alluring tax incentives and impact investing is an opportunity to profit while changing the world, is it possible to benefit from both in a single investment?

Unequivocally, the answer is yes – and conditions suggest that there will be more and more opportunities to do so in coming years.

EIS qualification is open to a broad range of sectors, with just a select few types of trade not covered. These include hotels and nursing homes, property development and legal and accountancy services. What’s left are industries where high growth is considered a possibility for a well-run enterprise.

EIS companies must also have assets of less than £15m and no more than 250 full-time staff.

Within the EIS framework, then, most companies are relatively young and in high growth sectors. And these characteristics share common ground with many impact investment opportunities.

Impact entrepreneurs are often intent on tackling global crises. The pressing need for such problems to be addressed means many of the markets they are targeting are indeed high growth.

This is especially so for environmentally impactful firms. Global warming and unsustainable farming, construction and transport methods are among a raft of problems that startups are aiming to alleviate. So desperate is the need to solve them, that rapid growth opportunities await any firms that can.

The Rockefeller Foundation reports that there is currently a US$2.5 trillion annual funding gap in achieving the UN’s Sustainable Development Goals in developing countries alone.

The onus is on the private sector, including EIS-compliant startups, to take on the challenge of plugging this gap. And doing so, while achieving commercial success, is possible. An array of impactful innovations like floating solar panels, agricultural biotechnology and plastic alternatives are on the rise – and many need investors to succeed.

The fact that EIS-qualifying firms are relatively young also raises the likelihood that they will have positive impact engrained on their business model; especially if their founders fall into the ‘millennials’ bracket.

According to various studies, younger generations are statistically more likely to be motivated by businesses, products and investments with a social or environmental conscience. In millennial entrepreneurs, this could influence their business plans.

In its 2018 research project Impact Investing: A Tipping Point, for example, US charity Fidelity Charitable found that 77% of affluent millennials had made an impact investment – compared to just 30% of wealthy individuals in the baby boomer generation or older.

Enterprises with similarly good intentions can prosper on the back of such demand, and many may qualify for EIS investment.

If you are intending to become an EIS investor that also makes an impact, there are plenty of opportunities to choose from.

Over recent years, around 600,000 new businesses have been formed annually in the UK, hitting a record high of 663,272 in 2018. This data, from Companies House and analysed by the Centre for Entrepreneurs (CFE), shows that around a third are in London; but all regions of the UK are seeing growth in their business population.

Given soaring demand for environmental and socially impactful solutions, and the shifting motivations of entrepreneurs, it’s fair to assume that many of these new enterprises will be impact opportunities.

While some will mature and pursue EIS investment, others may seek Seed EIS funding in their early stages. To be eligible for SEIS they must have less than 25 staff, two years of trading and £200,000 worth of assets. The headline reward for backing these younger companies is a 50% income tax break on up to £100,000 of investment per year.

Whether you choose EIS or SEIS-eligible startups to invest in, both could serve as a highly tax efficient route into impact investment. Your biggest challenge now as a prospective investor is choosing from the rapidly growing number of businesses taking on the world’s problems.

Impact investing: why it’s playing a more important role in experienced investors’ portfolios than ever before

Harvey Hall
Read more about Impact investing: why it’s playing a more important role in experienced investors’ portfolios than ever before