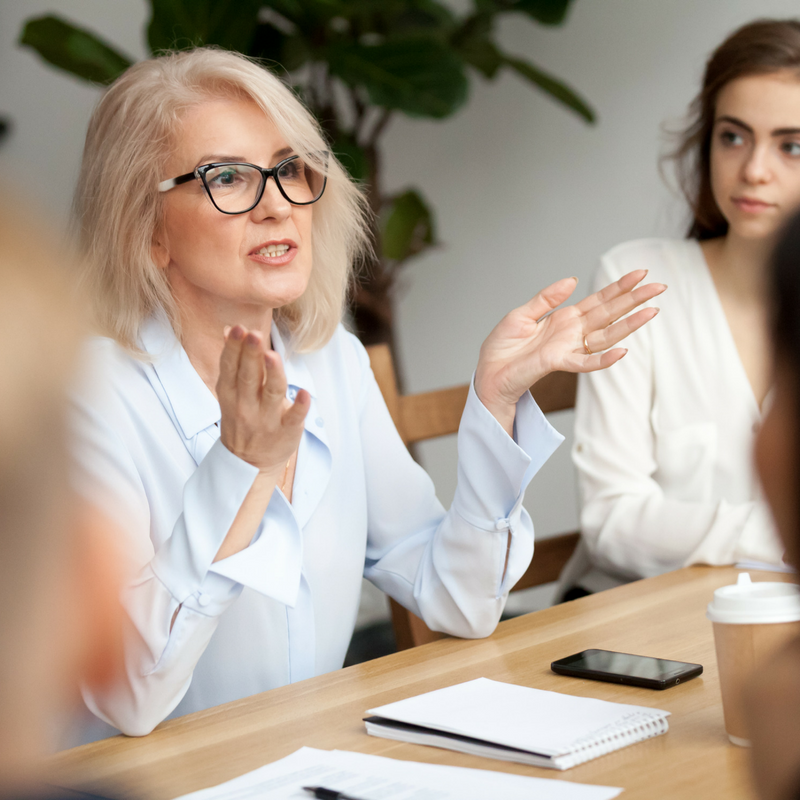 Why are more business angels choosing to invest for impact?

It’s been an interesting trend recently that more and more business angels have been choosing to invest for impact.

That’s to say, they’re increasingly putting their capital into projects and enterprises that are likely to have far-reaching positive social impacts, in ways ranging from generating green energy to shaking up the SME banking sector. It might mean investing in a business that’s pioneering ways of providing clean water in the developing world, researching drugs to fight a tropical disease, or in providing new ways for young people to gain access to education.

There’s a growing appreciation that impact investments don’t only include those serving fields where the social benefit is obvious and direct - it’s also possible to have socially responsible investing in less obvious areas, but where the long term social impact can be enormous. For example, impact investing could quite realistically be in businesses that provide jobs and training, or which disrupt an established sector for the benefit of society as a whole. It could be a challenger bank or a business building much needed homes and addressing the UK’s housing crisis, for instance.

Those angel investors who’ve been taking the impact investment route are also sophisticated investors. They are experienced enough to follow the smart money. The Global Impact Investing Network’s 2018 survey of its 229 members, which include fund managers, banks and pension funds, found that they collectively manage more than US$228bn in impact investing assets – exactly double the previous year’s figure.

Nobody has isolated a single definitive cause lying behind this trend. It may be the influence of the millennial generation who, thanks to the internet and social media, are informed about some of the serious issues facing society; issues which business are genuinely taking great strides to tackle. Or it may be that they feel empowered by such prominent young business stars as Facebook’s Mark Zuckerberg or Sergey Brin of Google who have both shown how businesses can have a global impact. Or it could be a combination.

But, does this mean priorities have changed for a new generation of sophisticated investors? Are they now happy to let return on their investments take second place to socially responsible investing?

Angel investors also want a return on their investment and they wouldn’t be investing for impact in this way unless they were also convinced that the rewards were at least as good as the alternatives.

In fact, the evidence suggests the rewards are even better.

Let's take insurance giant Swiss Re as an example. Last summer they announced they were moving their entire $130bn investment portfolio to new, ethically-based benchmark indices.

Keen to stress the reasons behind the move, Swiss Re's chief investment officer Guido Fuerer told Reuters: “This is not only about doing good, we have done it because it makes economic sense. Equities and fixed income products from companies and sectors with a high ESG [environmental, social and governance] ratings have better risk-return ratios.”

Another survey by the Global Impact Investing Network and JPMorgan found that 55% of impact investment opportunities result in competitive, market rate returns. Not only that, it also revealed that portfolio performance for impact investments overwhelmingly met or exceeded investor expectations in terms of both financial goals and social or environmental impact.

Again, there’s no definitive answer as to why impact investments should perform so well, but I could suggest a number of possible reasons.

Whatever the reasons, impact investments can give a good return on investment. They also give the investor the satisfaction of knowing that their capital is not only working for them, but for the benefit of society as a whole.

Angel investors are high net worth individuals who have usually made their money by successfully building their own businesses. They invest in other companies, not only for the returns, but because they still get a buzz from being part of the entrepreneurial process. However, they have the added satisfaction of knowing that their hard earned money is not only working for them, it’s also working to make a positive social impact, perhaps in an area they’ve long had an interest in, or maybe in addressing a need of which they’d previously been unaware, but which has now captured their imagination.

Whatever the motivation, socially responsible investing brings a whole new dimension to business funding. By investing for impact, the business angel can still make money while making a difference.

And this is something we're personally vested in - all our investment opportunities are chosen not simply for their potential to generate exceptional returns, but also on their ability to make a real impact and bring about positive social change.

10 insightful facts about impact investing in 2019