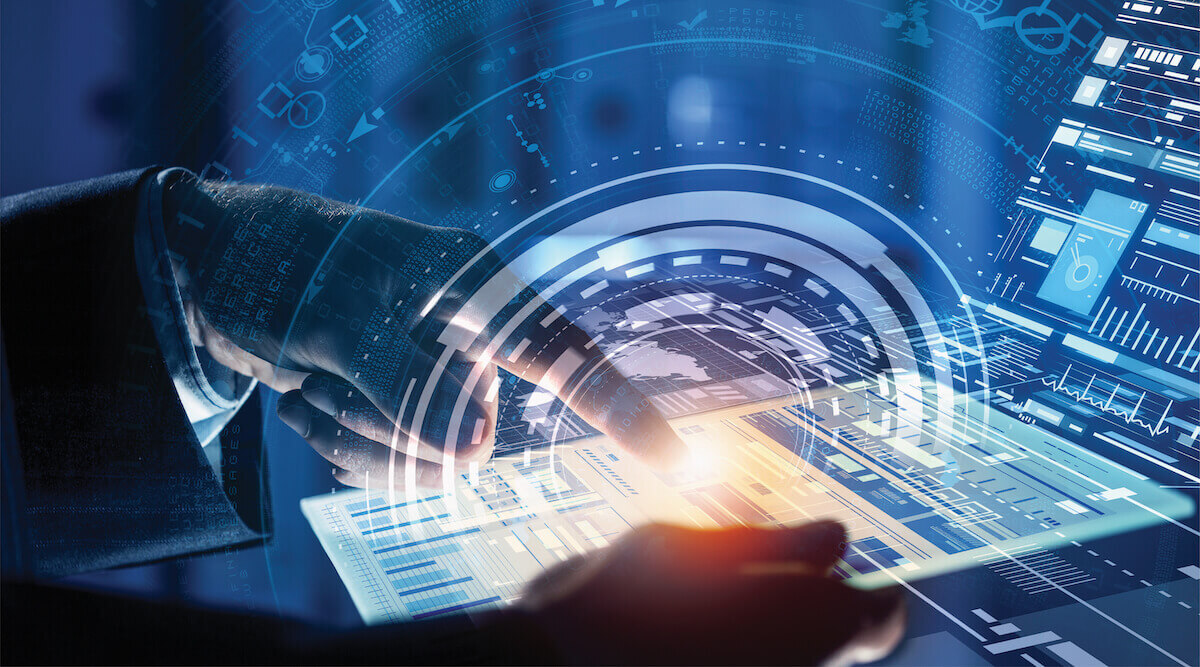 Investing in UK tech: why Britain leads the way for European tech investments

Figures published by the government’s Digital Economy and Dealroom last month highlighted the rapid growth of the UK tech sector over recent years, reporting an incredible £11.3 billion invested into UK tech companies last year compared with the £1.2billion invested in 2010.

This fast increasing inflow of venture capital investment has been hailed as the key reason for the sector’s growth over the past decade - UK tech experiencing record-breaking investment levels in 2017, 2018 and 2020 as forecasts suggest 2021 is expected to follow suit.

Identified at the forefront of this growth has been the increasing number of tech “unicorns” (businesses valued at more than $1 billion) established in the UK, with the figure this year rising to 91. But it is the rapid growth of innovative UK tech startups that have been the lesser sung heroes of the sector’s meteoric rise.

Read More: Why investing in venture capital is crucial for the future of UK SMEs

With startups like these the lifeblood of innovation in the UK tech sector, and unicorns the driving force behind its growth, it has never been more important that we identify some of the other key factors fuelling the sector’s rapid growth to allow experienced investors to nurture its continuation and reap its rewards.

Boasting some of the world’s best universities, an incredibly well developed tertiary sector and one of the most diverse SME ecosystems you can find, it comes as no surprise that the UK is a hotbed for tech innovation.

But where the preceding qualities have existed across British culture for decades, there is one key variable that has arguably had the most considerable impact on the successes noticed in the UK tech sector over the past 10 years - venture capital investment.

From world famous technological institutions such as Oxford University and Imperial College London to some of the planet's best renowned tech names in Richard Branson and James Dyson, the UK’s firm tech roots have been intact for generations.

But it’s only since the exponential boom of venture capital investments have been noticed over the course of the last 10 years that the UK has truly cemented its name as Europe’s most prolific tech giant.

As mentioned, with  £11.3 billion of venture capital investment into UK tech companies in 2020 indicating a near 10x growth in investment when compared to the start of the decade, these figures places Britain at the top of the European tech investment leaderboard and third globally (behind only the United States and China).

This ranking shows no signs of shifting downwards, too, as industry forecasts predict the UK’s tech sector is to continue in its exponential growth path following the vital role tech SMEs have played in response to the pandemic over the past 18 months and the rapid increase in technological adoption the nation has witnessed as a result.

Through innovations like the touchless digital ordering solutions pioneered by Qikserve, to developments in medical technology like the rapid communications technology developed by JSF Healthcare, the widespread adoption of a host of new scopes of startup-driven tech has strengthened society’s reliance with technology in day-to-day life and further bolstered investment into the sector,

The recently released 2021 Tech Nation Report found that 66% of people reported to have changed the way in which they interact with tech over the past year, in a 2020 that saw £4.2 billion raised among companies within the sector in its first six months alone.

And although this multitude of rapidly growing figures highlights just how attractive the UK tech scene has been for venture capital investors in recent years as well as the crucial role it’s played in sustaining the economy, now more than ever the opportunity for venture capitalists across Britain take advantage of the sector’s rapidly growing early stage SMEs has been highlighted.

Consistent increases in foreign investment have been a significant factor in the rapid growth the UK tech sector has witnessed in recent years, but have also in turn presented a new opportunity for UK-based investors.

Making up almost two thirds of the £11.3 billion invested in UK tech last year, the sector has witnessed an increased proportion of foreign investment in recent years which has consequently led to a growing emphasis on investment into larger, better known, often unicorn-level tech companies.

Whilst this foreign investment has been crucial to propping up some of the sector’s most successful tech corporations and, having an indisputable influence on tech’s growing contributions to the UK economy, its often less channeled focus on tech startups has led to the widening of a lucrative investment gap for investors with a keen eye for the industry and potentially higher growth goals.

Though younger and smaller in size than tech unicorns, early stage startups have accounted for a significant proportion of innovations realised in the sector since 2010 and have contributed to a UK start-up and scale-up ecosystem now valued at £585 billion.

More than double the value than that of the next ranked nation, Germany, the UK's early stage SME ecosystem has spearheaded the growth of sectors like deep tech in which the influence of startup innovation and its profound impacts for investor, business and economy alike has been highlighted particularly.

Aimed at this market, not only does the investment gap offer investors a chance to take advantage of the potentially higher growth margins available with some of the UK’s most promising early stage tech businesses, but it can facilitate benefits of some of the generous tax incentives available in venture capital investors, all the while contributing to the UK’s infamously diverse SME landscape.

Which route could be best for you?

There are a host of routes currently available to experienced investors looking to take advantage of the UK’s burgeoning tech sector, each with their own levels of risk, reward and portfolio suitability

Where traditional private equity transactions may suit investors looking to gain potentially more steady returns in mature, established companies, other wrappers such as the Enterprise Investment Scheme (EIS) or Seed Enterprise Investment Scheme (SEIS) could be more appropriate for those looking to invest in early stage tech SMEs with more intensive growth potential that also wish benefit from a host of tax incentives including up to 50% tax relief.

Whether you’re looking to potentially maximise returns, gain a steady top-up income, shield your capital or bolster retirement savings, whichever route you choose, considered investment into UK tech SMEs has the potential to achieve all of the above.

As a result, where it’s crucial to keep in mind that many VC investments are often categorised as high risk, their potential benefits to investors, businesses and the thriving UK tech scene alike are what is fuelling the rise of a formidable British tech sector at the top of its game.

10 reasons joint venture property investing could be for you