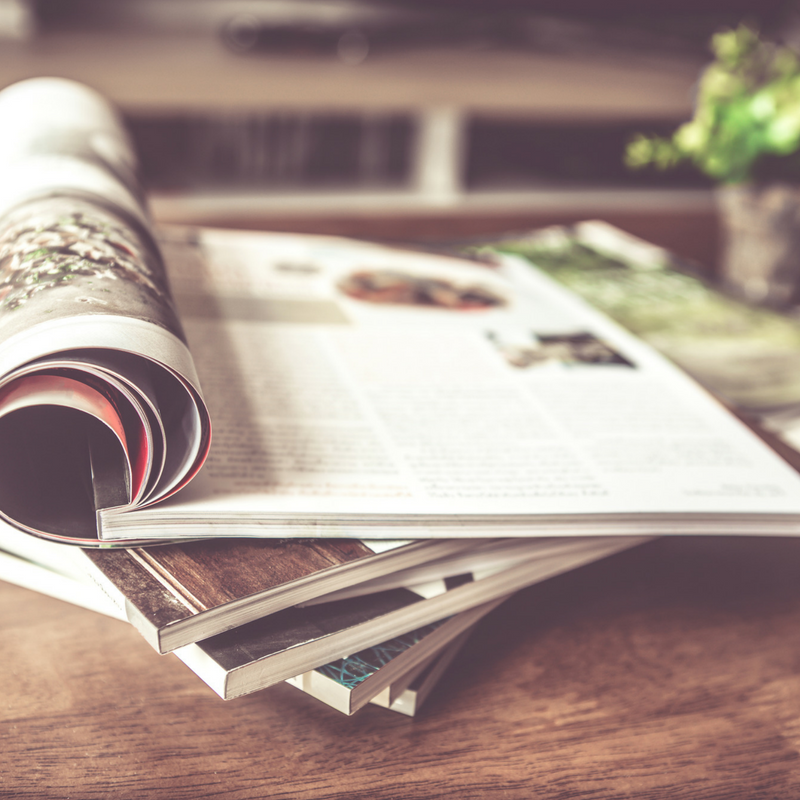 Let’s face it, the world of finance is hardly immune from fashion and fads, as we discovered to our cost in 2008 when it became horribly clear that the buzzword `subprime’ really meant `bad’. You can be sure that bankers will be pretty careful from now on not to urge their clients to get into subprime, but you can bet your bottom dollar that they’ll soon come up with another innocuous sounding term for a bad loan.

So, the experienced, sophisticated investor could reasonably view the whole socially responsible investing trend as just being, well, trendy. Isn’t it just another outbreak of millennial virtue signalling, with an element of businesses spotting a bandwagon and leaping aboard in an attempt to burnish their brand image? Or maybe it is genuine, but will sooner or later recede back into the background, as a niche interest for the idealist investor and the Church Commissioners.

Well, it certainly seems to be more than a niche interest at the moment, attracting serious money from some institutions not usually regarded as starry-eyed and touchy-feely. Only last summer, Swiss Re, one of Europe’s biggest insurers, announced it was moving its entire US$130bn investment portfolio to new, ethically-based benchmark indices.

There’s no mystery about why Swiss Re did this, in fact they were completely open about it, citing such products as having better risk-return ratios.

This isn't just a one-off, either. There's a wealth of evidence to support their decision.

A Harvard Business School study, as reported in Money Week, took the hypothetical case of someone who in 1993 had invested in a portfolio of companies that focused just on financial returns. After 20 years they’d have made USD $14.46 on every dollar invested - but if they’d invested in a portfolio that factored in the most important environmental and social issues while growing their businesses, that dollar would have been worth US$28.36 after 20 years. In other words, through socially responsible investing, they’d have doubled their money.

The increased interest in these investments is surely driven by a realisation that it can bring decent financial rewards, but perhaps also by a widening of the definition of what qualifies as a socially responsible investment.

There are some businesses where the element of social responsibility is self-evident, for example researching new drugs to tackle disease, generating green energy or building recycling plants.

But this is to confine socially responsible investing to too narrow a range of activities. There are also a whole raft of businesses, sectors and activities which aren’t normally associated with some kind of philanthropic aim, but which do in fact still do an enormous amount of social good. They have far-reaching positive social impact and, for that reason, the term impact investing is also increasingly gaining currency, alongside socially responsible investing.

Such businesses could even include banks. Granted, this isn’t a sector which, particularly over recent years, would top most people’s list of socially responsible businesses, but it’s precisely because of the failings of the traditional banking sector that new challenger banks have started and are thriving. These new banks have brought innovation and flexibility to the market and have provided investment-starved SMEs with much needed funds for growth and job creation. These have all been positive social impacts.

Or take housebuilders. In the UK a chronic housing shortage is at the top of the political agenda. This shortage is driving up prices and shutting young people out of the housing market, causing all kinds of social problems, from delaying couples having children to widening divisions between haves and have-nots. Housebuilding not only directly addresses these issues and tackles the negatives, it also has huge positive direct and indirect impacts. It creates jobs, training, boosts local, regional and national economies, stimulates demand in a wide range of other sectors and – of course – improves the nation’s housing stock and quality of life.

A third example is a company we worked with at Growth Capital Ventures to successfully raise funds for expansion, Hive.HR.

This growing recognition that investing for impact is also socially responsible investing is attracting more and more people to place their capital in businesses where it can make a positive difference.

The Global Impact Investing Network’s 2018 survey of its 229 members, which include fund managers, banks and pension funds, found that they collectively manage more than US$228bn in impact investing assets – exactly double the previous year’s figure.

So, socially responsible investing is not a buzz phrase. It has not only established itself, it’s growing in popularity and importance, moving from the fringes to become mainstream.

This is because, unlike many passing fads, it’s built on real and solid foundations. On the one hand it gives a decent return on capital, at least as good as - if not better than - the returns available from non-impact investments. This alone would be reason enough for any hardnosed investor to make socially responsible investments at least a part of their portfolio.

But there’s another reason. People like to feel that their investment is making a difference and that it’s not only protecting their capital and securing their future, but that it’s also doing something to improve the world in which they live. It not only gives them a return, it gives them a buzz. Only in that sense is socially responsible investing a 'buzz phrase'.

Startup investing: the best way to become an impact investor?

Why do large corporations invest in startups?