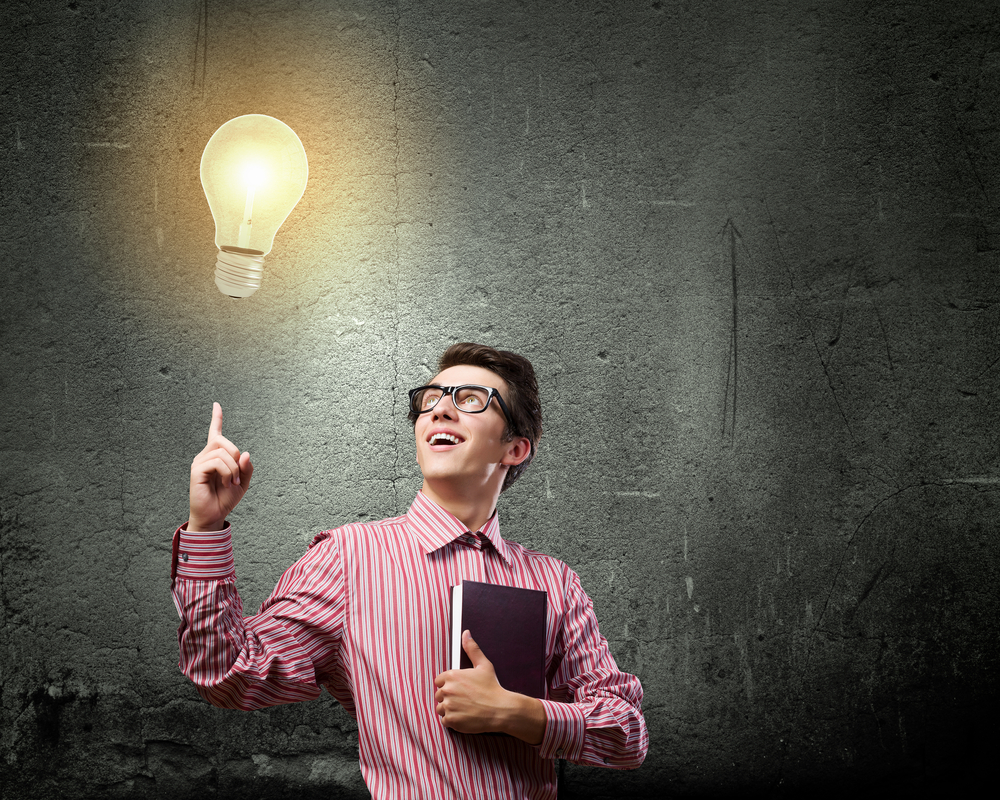 What stage of funding do I need? Pre-seed

What is pre-seed funding?

There's a lot of jargon buzzing around the world of start up businesses. Sometimes, it's hard to keep up with everything.

Especially when you decide to raise money for your business. How do you know what type of capital you need? Pre-seed? Seed? Growth?

It all depends on what stage your business is at on its journey, that's all. Once you've established that, you should have more idea of the type of funding you need. In this post, I'll keep things as simple as possible, with the aim of eliminating excessive "jargon".

I'll go into more detail in later posts, where we'll look at more specific terminology, including series A and B, Mezzanine, and IPO funding stages.

But for now, we'll look at the different stages of growth your business might currently be at and the corresponding level of capital.

This post will concentrate on pre-seed and we'll look at later stages in later posts. For the purposes of simplicity, I'll keep the name of both the same as each other (eg "pre-seed" will refer to the growth stage of your business, as well as the level of capital).

All I have is an idea

This is what is known as the "pre-seed" stage, where you usually have little more than an idea and need money in order to set about turning it into a reality.

Pre-seed is the earliest form of funding and usually comes from you, your family, and friends. It's very difficult to raise the money from external sources as you currently have no traction, revenue, or impact in the market place.

At the pre-seed stage, you need to build and create as effectively and inexpensively as possible. How can you do that? This is where Lean Start up Methodology comes into its own.

You don’t have to be a Silicon Valley tech start up to use the lean start up method when starting a business.

The methodology encourages a "build-measure-learn" feedback loop and can be applied to most start up business, especially those intending to manufacture a product as part of their business model.

How do you know that your idea will work? Or if it's even what people want? Proof of concept (POC) allows you to test an idea or assumption, either through market research or product testing.

You will be able to test feasibility and demonstrate the real world potential of certain concepts or theories.

Therefore, if you're a manufacturing company, pre-seed capital would be used to build a protoype in order to allow you to discreetly dip your toes in the water and gather feedback. A tech business would use the capital to build a Minimum Viable Product (MVP).

Remember: building a prototype and allowing people to give their feedback serves to de-risk the product, and ultimately, the business venture as a whole.

This could be instrumental in helping you to attract external investment or finance at a later stage.

Four steps of building a prototype:

The pre-seed stage is all about finding your footing during the transition from business idea to execution.

The capital you require at this stage needs to allow you to find the right direction and set about validating your idea.