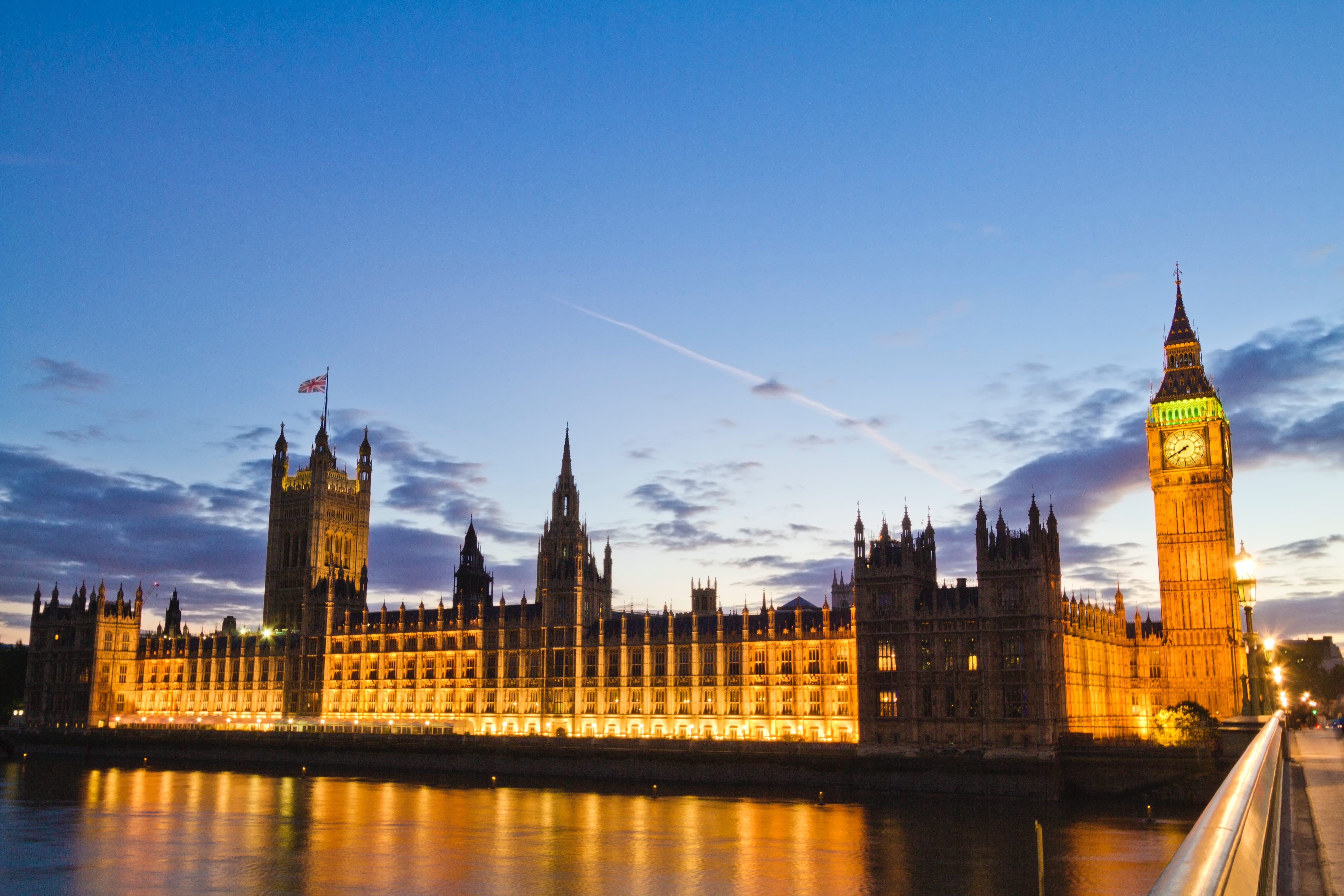 The UK government’s recent dividends tax hike has encouraged even more investors to seek out alternative routes to shield their capital in preparation for Britain’s “highest tax burden in 70 years”.

Earlier in September Boris Johnson announced the government would increase dividends tax and national insurance tax by 1.25% across the board for UK taxpayers, angled with the goal of supplementing health and social care funding by a further £600m per year.

Amid a move that has resulted in the largest personal tax rise in two decades, the UK’s range of tax efficient alternative investments have been highlighted as a solution for investors looking to mitigate the further impacts of potential tax raises ahead of this month’s Budget announcement.

What does this rise mean for investors?

Though the recent tax hike does leave the existing £2,000 tax free allowance on dividends unchanged, in the case of more experienced investors targeting higher annual returns and even business owners that may rely on dividends, this rise can pose a more substantial impact.

With dividends tax rising by 1.25% across all tax bands in April 2022 when the rule comes into effect, should an investor realise - for example - £50,000 in dividends in one year, they will be due £575 more on dividends tax that year than the year before.

And whilst this rise may appear to be relatively small and in some ways, expected, individuals throughout the industry fear the move has “opened the door to further tax hikes” as the government looks to recuperate losses sustained from generous tax holidays noticed throughout the pandemic.

This is just the start of the UK Government tightening its belt as it gears up to pay for the cost of the COVID-19 pandemic, and nothing - not even manifesto promises - are off limits.

Read More: How can investors mitigate capital gains tax with the help of tax efficient schemes?

This concern has intensified over the past two weeks especially, as investors eagerly await this month’s Budget announcement which - following Boris Johnson’s recent suspension of his “triple lock” manifesto promise - has heightened further uncertainty around which taxes will take the next hit.

Following a study by Barclays in July that showed 37% of Brits were concerned with how future tax changes would impact their saving and investment goals, such recent tax raises have bolstered this awareness further, as more experienced investors look to explore the tax efficiencies the UK’s alternative investment landscape can offer.

How can investors minimise its impact?

Whilst a more straightforward process for mitigating dividends tax could be to utilise a spouse’s £2,000 tax free limit under dividends tax rules (should you be married and their allowance be unused), for investors with more ambitious investment goals, tax efficient investment opportunities can pose a solution.

Unlike more traditional investments which could include ordinary shares bought on the stock market or even buy to let property deals, tax efficient investments possess a wide range of added benefits aimed at minimising an investor’s tax bill, either to minimise downside risk, maximise investment returns, or to do both.

When exploring potential alternative solutions to minimising the impact of the upcoming dividends tax raise and the other potential tax raises expected to be announced in October's Budget, though a range of popular tax efficient investments exist, a few of the most generous include:

Where the EIS and SEIS - similarly to stocks -  involve purchasing shares within a company (usually with the goal of achieving a considerable level of growth), unlike stocks, the schemes rarely pay dividends and instead realise returns when the portfolio company matures and reaches exit.

Not only does this reduce the likelihood of paying any dividends tax under the schemes, but it also disqualifies any capital gains tax, inheritance tax and up to 50% of income tax that would otherwise be due under more traditional investments like stocks.

Paired with the often high target growth early stage portfolio companies adopt, the schemes have been particularly popular among experienced investors looking to rebalance their portfolio tax efficiently - with the pair having raised a combined total of over £31 billion of investment since 1994.

High interest ISAs such as the IFISA, on the other hand, can make effective substitutes to tax-heavy traditional investments due to a very different set of benefits.

IFISAs are frequently used to facilitate peer-to-peer loans into everything from property to green energy to business loans, and often come in the form of fixed term bonds (which allow investors to invest their money for a set period of time in exchange for regular interest repayments).

This regular repayment structure - similar in some ways to annual dividends distributions on traditional shares - is realised in set intervals, but unlike share dividends, shields investor capital from dividends tax, capital gains tax and income tax (a handful of the factors key in the tax wrapper exceeding £1 billion in investment earlier in 2021).

Often targeting interest rates between 5% and 8% APR, the investor-focused IFISA not only benefits from the tax benefits synonymous with the ISA family, but targets interest rates that can far exceed those of more common savings accounts, such as the Cash ISAs - which usually sit at below 1%.

Though generally an investment tool angled for more gradual growth, when combined with the high target growth of VC schemes like the EIS and SEIS, these features allow the IFISA to play a key role in building a diversified alternative investment portfolio built to withstand tax fluctuations and generate positive returns, all whilst driving long term impact across a range of key sectors.

Advocating the importance of such tax efficient investments at this current time, Tom Selby, Head of Retirement at AJ Bell, added:

The increase in dividend tax means people investing outside tax sheltered wrappers like pensions and ISAs should review their portfolios to make sure they are making as much used as possible of their annual contribution allowances to keep their tax bills as low as possible.

Following recent years of record low base interest rates that have plateaued at 0.1% since March 2020, rising inflation rates which hit 9-year highs in August, decreased pension allowances that dropped from £255,000 to £40,000 from 2010-2014, and of course the government tax hikes that have dominated headlines over the past month, it is no surprise that alternative investments have experienced a surge in popularity in the UK over the past decade.

Whether it’s selecting EIS-eligible investments into innovative digital ordering platforms like QikServe, investing as an experienced investor into fixed term property bonds using a CARLTON Bonds IFISA, or contributing to the development of new, luxury homes throughout the UK via joint-venture property investments, diversifying alternative investments across asset classes, industries and even geographies can be a key step in mitigating potential downside risks.

And where traditional investments undoubtedly hold a place in investment strategies prioritising rapid liquidity, high-attention and ease of accessibility, for experienced investors planning for long term growth with future tax rises and capital erosion in mind, the UK’s alternative investment landscape will likely be one of increasing interest in years to come.