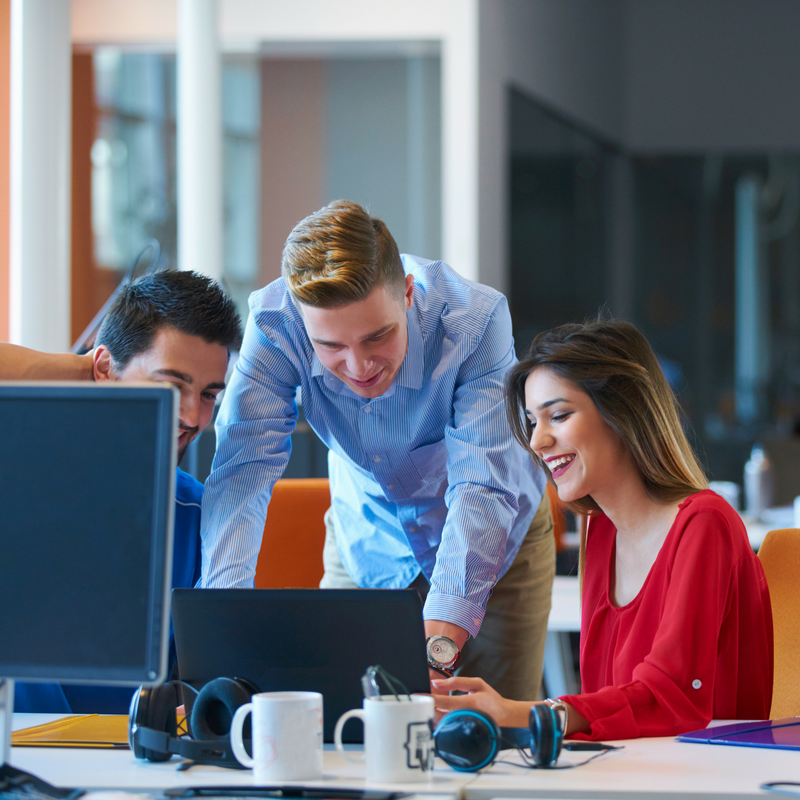 How millennials are helping drive the rise of challenger banks

A new term has entered the ever-expanding lexicon of the financial world - ‘challenger banks’.

In its report ‘Who Are You Calling a Challenger?’ PWC has questioned the appropriateness of the term, arguing that it doesn’t do full justice to the range of new banking institutions that have been cropping up over recent years.

But, let’s not get hung up on semantics, the fact remains that there are a whole raft of new institutions joining the sector and, whether PWC likes it or not, the challenger label seems to be sticking. These are largely startup banks, which aim to disrupt traditional banking, based on growing a young millennial customer base and the deployment of the latest digital and online technology.

Research by Fintech Global reveals that challenger banks raised a record amount of capital in the first quarter of 2018, amounting to US$745.4m in 11 deals. This is well on the way to beating last year’s record of US$1,113.4m from 35 deals. In fact, since 2014, more than US$2.8bn has been raised by challenger banks globally. The average deal size grew from US$7.2m in 2014 to US$31.8m last year.

The largest deal of this year so far saw the UK’s Atom Bank raise US$207.1m of venture funding from BBVA and Toscafund Asset Management in Q1, the largest single investment in a challenger bank to date. Since its launch, Atom has raised more than US$500m and has lent more than £1.2bn.

It’s a global phenomenon, but more than half the deal activity over the past four years has been by European players and more than a third of it has been by challengers based in the UK. Also, the UK is home to some of the best funded challengers, with Atom Bank, Starling Bank, OakNorth, Monzo, Tandem Bank and Revolut all having raised more than US$1bn.

So, the rise of these new banks clearly represents a major shift in the banking landscape and this seems to be greater the closer to home we get. But what lies behind it? What’s driving such a radical change in a sector that was once a byword for its conservatism and stolid dependability?

One answer is, of course, that the banks blew their reputation for stolid dependability big time in the crash of 2008, a crisis which was universally acknowledged to have been caused by their greed and recklessness, the very qualities to which they were supposed to be immune. This severely damaged the whole image of banking among the consumers, making them ready to lend a sympathetic ear to any competition. In a trust survey, consumers were asked to rank businesses in terms of how much they trust those businesses to “do the right thing”. Banks ranked the lowest at 51% and came in last on a list of eight industries. More importantly the crash prompted governments to view the incumbent banks with a more critical eye and recognise that some fresh blood might be healthy. It was against this background that, in the UK, the Bank of England simplified the process for acquiring a banking licence and lowered the capital requirements for new bank entrants in 2013.

Another driver was the difficulty faced by SMEs in the UK in raising funds for growth from the banks, which, struggling to rebuild their balance sheets in the wake of the crash, were perceived as being unfriendly to that sector. You don’t have to travel far to hear stories from SME owners and chief executives whose requests for funding were met with – at best – long delays and a requirement to jump through various bureaucratic hoops, or – at worst – outright refusal.

But, while this might go some way to account for the rise of the new banks in the UK, it’s only part of the story. Yes, there are factors particular to this country, but the advent of the challenger banks is part of a global wave, driven by rapidly changing technology, demographics and lifestyle.

The behaviour of consumers is changing and a big contributor to this is the powerful millennial generation, those generally aged between 18 and 34. These have greater spending power than earlier generations, they are at ease with digital technology, which empowers them, and they are not ready to wait for a service they require. This is the Uber generation.

They also tend to be more idealistic and therefore probably even more disillusioned with the behaviour of the incumbent banks pre-crash.

Research by investment bank Goldman Sachs into shopping behaviour reveals that millennial consumers are one of the most influential forces. They have embraced online shopping - Amazon is one of their most favoured retailers – and they are enthusiastic adopters of retail apps.

This is bound to feed through into the banking sector. It has been recognised by Atom Bank, which provides its services exclusively through a smartphone app and which targets the younger end of the market.

But, millennials are also an increasingly powerful force in business. Inspired by role models such as Facebook’s Mark Zuckerberg, Sergey Brin of Google and Reddit’s Alexis Ohanian, they are starting their own businesses.

New research suggests the number of Americans working for themselves could triple, bringing the total population of self-employed professionals to 42 million by 2020. Furthermore, millennials will make up 42% of the next 27 million self-employed workers, in the US. Another survey has found that two thirds (67%) of employed millennials want to leave the traditional work structure and become self-employed.

Research in the UK has found that more than a third (33%) of millennials are considering becoming self-employed in the future.

These new young entrepreneurs will not be satisfied with the traditional banking models. They will expect to access banking services through their phones or tablets and will seek funding from banks which can give them a quick decision and with a minimum amount of form-filling.

Up to now, the new banks have largely targeted millennials as retail customers, but there is a huge opportunity for a bank which recognises what an important sector of the SME market they are undoubtedly going to form.

Let a festive game of Monopoly inspire your property investments

Impact investing: how its scope and definition has changed

Craig Peterson
Read more about Impact investing: how its scope and definition has changed