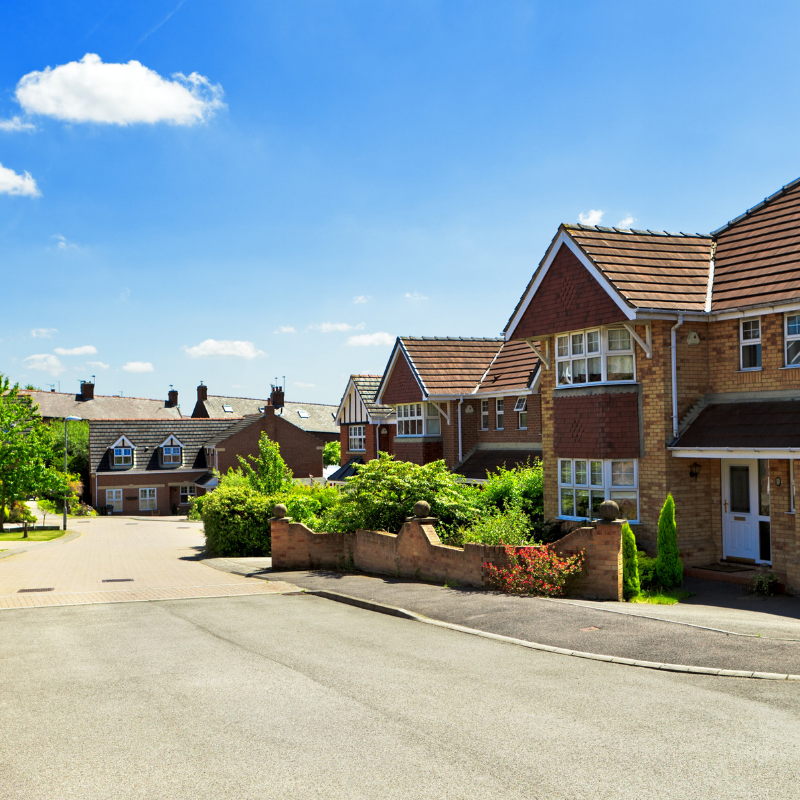 Find out more about joint venture property investing in 2019

We’re a few weeks into the New Year now, so some may have their resolutions in full swing, but January as a whole is a great time to look to the year ahead and make plans, particularly when it comes to your investments.

When looking at the balance of investments in your portfolio, most agree you should consider property. For at least half a century it has proved, over the long term, to be a good investment. The Department of Communities and Local Government records the average UK house price in 1969 was £4,640 - by 2007 this had risen to £223,405.

Of course, within that upward trend, there have been times when the chart has flat-lined, or even dipped. Markets never move on smooth, uniform lines. Anyone buying a house in the UK could be reasonably confident that its value will increase over 20 years, but they cannot be certain its price will have risen next year, or in any given year on that 20-year time line.

Certainly, the performance of the UK housing market has been sluggish over the past 12 months. The average asking price of a UK home slipped by 3.2%, or £9,719, between October and December last year to £297,527, according to the property website Rightmove, with prices dipping 1.7% and 1.5% in November and December respectively. On an annual basis, house prices rose by 1.3% in the three months to December, marking it the weakest year since 2012.

But, there are good grounds for thinking that the upward trend will soon resume.

First: look at the fundamentals.

The UK faces an acute housing shortage. This is acknowledged by government, economists and media and has risen to the top of the national political agenda.

It was calculated more than 10 years ago that at least 245,000 needed to be built in England every year to avoid a housing crisis. However in the following decade only 115,000 a year had been built. The economist and journalist Liam Halligan has pointed out that, over the past 30 years, the UK built about three million fewer homes than required.

When demand exceeds supply in this way, classic economics teaches that the only result can be a rise in prices.

Indeed, right on cue, UK house prices rose at the fastest monthly rate in almost two years in December, according to Halifax, one of Britain’s biggest mortgage lenders, with the average cost of a home rising by 2.2% compared with November.

This would support the view of property expert Savills, who, in their autumn 2018 Residential Property Forecasts, predicts a total house price growth of 14.8% at a national level over the next five years.

But, if property prices are set to rise, how can the ordinary investor get in on the act?

Until a few years ago, the favourite way to share in the gains of the property market was through buy-to-let. The investor would buy a property and then rent it out, receiving income from tenants. Low interest rates drove this market in two ways - they made the returns attractive compared to other forms of investment and they allowed landlords to borrow cheaply in order to fund the acquisition of properties to rent. And an important bonus was that rising property values added capital gain to the returns.

But, it was too good to last and the government, which felt that the buy-to-let market was distorting the overall housing market, stepped in to correct it. The Chancellor introduced an additional 3% Stamp Duty charge for second homes, making the purchase of investment properties more expensive. Further changes include reining in some of the tax reliefs available to property investors, and introducing new underwriting rules to make it harder for investors to raise the funds to finance property acquisition.

This had, for the government, the desired effect. A Residential Landlords Association survey in 2016 questioned 2,883 landlords and found that no fewer than 58% were considering reducing investment in their property portfolios as a result of these changes, whilst Savills found that mortgaged buy-to-let market purchases have fallen by 43%.

But, happily for the investor, as one door has closed, another has opened.

A common and traditional way of structuring a property development is through a joint venture (known as a JV), which brings together a mix of different disciplines and expertise, as well as significant capital.

This can be done for a small scale development, but also for huge projects. Last summer, for example, a new JV was launched by Homes England, Kier Living and Cross Keys Homes to build around 5,400 mixed-tenure homes by 2028. Kier will receive £27m from the JV in the form of a loan from Homes England in return for an initial contribution of four development sites. The partners will contribute £47m of equity funding.

With the development of online technology and advances in fintech, the ordinary investor can now also be a partner in JV property investing through online platforms, which allow large numbers of investors to invest alongside each other.

Building on popular crowdfunding platforms, a co-investment model has been developed. This allows angel investors, institutions and venture capitalists to invest alongside the ordinary investors, and platforms such as these fund property developments where the investor takes an equity stake in a residential property development project by buying shares in a Special Purpose Vehicle (SPV).

With a Joint Venture Agreement (JVA) a partnership between builders, finance houses and developers, the JVA creates the SPV as a temporary subsidiary company in which the investors buy shares. It’s a limited company and the money invested into or lent to it can only be used on a specific development.

As an investor in a property JV, your risks are reduced, as exposure is limited to the amount you originally invested. However, there’s still the potential for good returns, because, if the houses sell for more than was projected, you share in that, as the amount returned to investors is a percentage of the profit achieved equal to the proportion of equity held.

As little as £1,000 can be invested in a single project, which allows you to spread your capital among several developments and so mitigate your risk. Your investment is secured against an asset in the shape of the land and houses, so even if property prices were to fall, there’s still the option of renting out the homes until the market recovers.

What's more, the time frames for a return – typically 18 months to two years – are short relative to the possible returns.

As an investor, new or experienced, you can invest in property through a JV, with the comfort of knowing you’re investing alongside property experts, who’ve done huge amounts of research and know the market inside out.

As such, against the background in 2019 of a rising market, where the opportunities in buy-to-let have been greatly reduced, any investor interested in property should undoubtedly, at the very least, be looking at the possibilities of the JV option.

Impact investing: why it’s playing a more important role in experienced investors’ portfolios than ever before

Harvey Hall
Read more about Impact investing: why it’s playing a more important role in experienced investors’ portfolios than ever before
More Insights