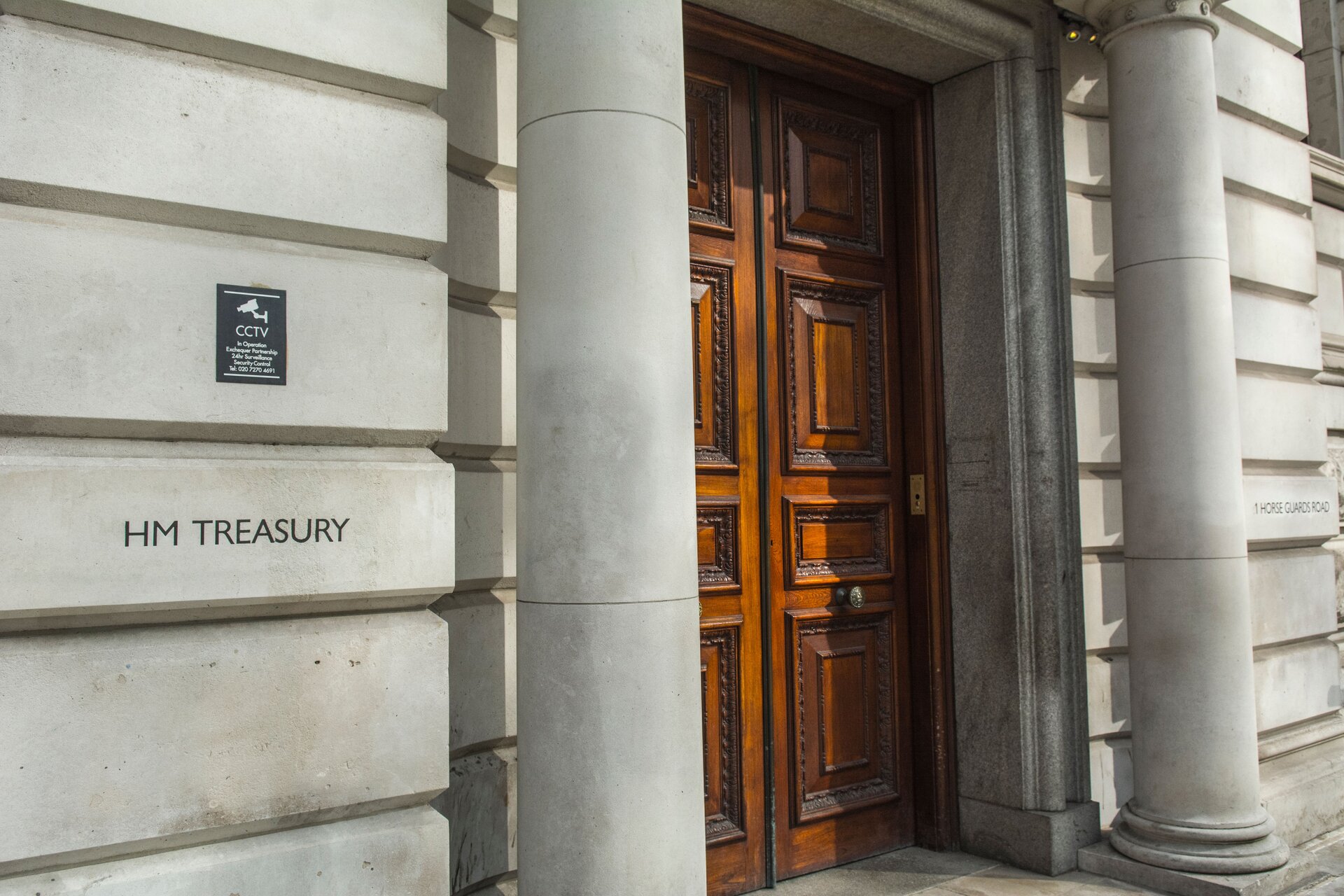 The Chancellor’s 2021 Autumn Budget spelled changes to R&D, business rates and environmental sustainability policies to name but a fraction of the ground covered, but little over a week following the long awaited announcement, we examine 3 key takeaways venture capital investors specifically can draw from the Budget.

1. Angel investment prioritised on a regional and global scale

The former of the two schemes, set up with the goal of distributing major venture capital investments throughout the UK and away from the highly concentrated South East region, will see its level of funding more than double to £150m after the Chancellor vowed to reduce regional imbalances in access to growth capital.

Speaking on the topic, the Chancellor said:

"Small businesses are the lifeblood of our towns and cities up and down the UK, but all to often those based in the regions miss out on the backing of the investors they need. This extra funding will help budding entrepreneurs and develop networks of angel investors across the UK."

This increased emphasis on regional innovations will not only champion more of the UK's promising regional early stage companies, but will give domestic VC investors the chance to select from a wider, more diverse range of high-growth opportunities, often shrouded by less competition than their London-based counterparts.

The latter of the two schemes, The Global Britain Investment Fund, was introduced last Wednesday as a £1.4bn package set up with the goal of spurring additional overseas investment into the UK's most innovative sectors - namely science and tech.

Made up primarily of an £800m investment into the North East and Midlands electric vehicle industry, the funds sets out to further enhance the UK's attraction as the major hotspot for venture capital investment globally - an unsurprising focus given foreign investment made up nearly two thirds (63%) of all investment into the tech sector in 2020 - up 13% form 2016.

"We want to make the UK the best place in the world to start, grow and invest in a business, as we continue to support enterprise, create jobs and level up as we recover from the pandemic and look to the future."

Priming British enterprise for investment both on an international and regional scale was a recurring theme in last week's Budget, and inarguably reinforces the Chancellor's vision for the UK to be the most attractive nation in the world for early stage investment - as it currently is in Europe.

Combined with the assurance that popular tax efficient investment schemes such as the Enterprise Investment Scheme (EIS) and Seed Enterprise Investment Scheme (SEIS) - labelled by Sunak himself as "world leading programmes" - will remain as flagship schemes UK investors can access, the prospect that venture capital investors across the UK are living in a "golden age of opportunity" is one that is gradually gaining merit.

As well as supporting the nation's universities, scientific advancements and technological innovations, the Chancellor’s proposed £20bn increase to R&D will likely stimulate further growth for the SMEs residing in those sectors, consequently increasing their attractiveness to venture capital investors.

With the plan proposing to increase R&D spending by 25% of the current budget by 2024/25 as the Chancellor looks to “incentivise greater investment here at home”, the three key focus areas of tech, science and education will no doubt account for the bulk of drip-down investment set to permeate into SMEs throughout the industries,

Already three of the UK’s most attractive sectors for private investment at present (the UK tech sector registering a record £4.5bn of investment in Q1 2021, followed by a Q2 that recorded the highest ever level of investment in life sciences at £1.6bn) this added injection of funding announced in last week’s Budget will no doubt strengthen already peak investor interest.

"The pledge by The Chancellor to increase R&D spending by £20 billion by 2024/25 poses an exciting opportunity for early stage companies and investors alike."

"Fuelling further innovation across some of the UK’s most disruptive industries, the increase can only be a positive sign for private investors eager to maximise their portfolio’s growth and impact in the coming months and years."

Having emphasised the current and future potential such key sectors pose throughout the Autumn Budget, not only does the Chancellor’s mission to retain Britain’s status as a “science and tech superpower” seem more so attainable, but so too does a surge in the level of high-growth impact investments available to VC investors as a result of it.

The phrase “no news is good news” is one that has been largely attributed to the Chancellor’s focus on early stage investment (and the tax reliefs associated with it) in his Autumn Budget announcement.

Though committing significant sections of the Budget announcement to praising the UK’s entrepreneurial innovation and promising to capitalise on it, Sunak gave little mention to the venture capital schemes from which much of that innovation relies on.

And whilst this initial lack of visibility did lead to query for some spectators, Sunak’s eventual proclamation that “Now is not the time to remove tax breaks on investment” set many an experienced investor’s concerns at bay, a statement reinforced later by findings that suggested tax rates such as capital gains tax, income tax, and inheritance tax would remain unchanged.

Though the Chancellor is still yet to expand in detail on the future of the UK’s tax efficient investment schemes and the reliefs that help make them so popular, many in the industry believe it’s safe to assume flagship schemes such as the EIS and SEIS will retain their benefits past the sunset period of 2025 due to the key role they’ll play in his plans to further consolidate the relationship between private investment and growing enterprise.

"No news can be good news. There were no specific changes relating to tax efficient investments in the budget, but the government announced an ambitious programme for levelling up the country."

Offering some of the most generous tax advantages available to UK VC investors (from 50% income tax relief to capital gains tax exemption and inheritance tax relief) schemes such as the EIS have long played a crucial role in arming Britain’s most promising early stage companies with the growth capital they desire to succeed.

And so consequently, off the back of an Autumn Budget announcement shaped by a repeated emphasis on innovation and investment, venture capitalists should rest assured that the generous tax reliefs currently available to them will remain intact.

Why 2022 could be a promising year for EIS investors