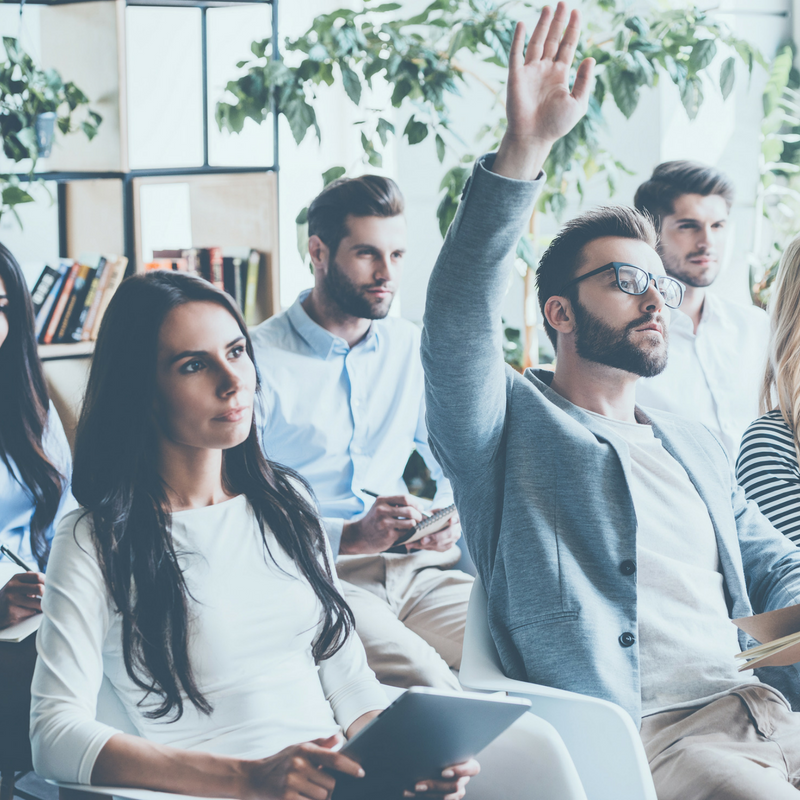 Social investments: Why are they being talked about more?

Last year the Ford Foundation announced that it would commit up to US$1bn from its US$12bn endowment over the next 10 years to impact investing.

Investments in businesses or projects that have a positive social impact, there are some impact investments where the social benefit is obvious. These could include researching new drugs or therapies, generating renewable energy or developing new recycling processes.

But it’s being increasingly recognised impact investments that have a positive social impact can include a much wider range of businesses, businesses which aren’t normally associated with philanthropic efforts or with directly tackling some identified social problem - such as plastic waste - but which still do an enormous amount of social good. They have far-reaching positive social impacts and that’s why terms like impact investments and social investments are gaining increasing currency.

Take banks for example. Not institutions which – given their recent track record - would naturally leap to mind when considering social investments. But it was precisely the failings of the traditional banks that has prompted the emergence of the new challenger banks. These have brought much-needed innovation and flexibility to the market and have provided investment-starved SMEs with funds for growth and job creation.

There are also housebuilders. In the UK we are struggling with an acute housing shortage which is driving up prices and shutting young people out of the housing market. This brings a raft of social problems, from delaying couples having children to widening divisions between haves and have-nots. Housebuilding not only directly addresses these issues, but it has an enormous positive direct and indirect impact in other ways, creating employment, increasing skills through training, reviving local, regional and national economies, and stimulating demand in a wide range of other sectors, while - incidentally – improving the nation’s housing stock.

A great example of such a company we’ve worked with is Hive.HR, who we successfully raise funds for expansion (and who are now back on the platform for their next round of investment).

Again, these are positive social impacts, making Hive a shining example of a social investment, particularly one that many may not have considered ‘traditionally’ so.

This growing recognition that investing for impact is also social investing is attracting more and more investors.

According to the 2014 annual member survey from the Global Impact Investing Network (GIIN), US$46bn of investments were made by members. In 2017, this figure had nearly tripled to US$114bn of investments.

The expected growth in commitment to impact investing in 2018 is 8%. The supply of impact capital is expected to rise but, as yet, impact investments' share in global financial markets is estimated to be at around only 0.1% of global wealth. But, if this share rises to 2%, it could mean more than US$5.6trn invested in impact-driven assets. Wider definitions of sustainable or responsible investments would bring this to an estimated total of US$22.9trn.

Also, almost 2,000 asset managers, with combined assets of more than US$81.7trn, have signed up to the six United Nations Principles for Responsible Investment.

Now there are a number of reasons for this huge growth, stretching across demographics, social and economics.

Younger people who have money to invest have been empowered by advances in digital technology. Online platforms in particular have brought wider investment opportunities and greater control over investment decisions. The internet has also offered this new class of investors a powerful research tool, which they are adept at using. This has enabled them to inform themselves on social issues and then to discover which businesses are authentically trying to address them.

Alongside this, they have role models in the shape of entrepreneurs who are household names who have pioneered the new technologies to build global businesses and to make a previously unimaginable impact on the world; people such as Facebook’s Mark Zuckerberg, Sergey Brin of Google and Reddit’s Alexis Ohanian.

In the FT, Gillian Tett writes "A survey by US Trust, for example, shows that three-quarters of millennials put a high priority on social goals when they invest; that is a stark contrast to baby-boomers, where the proportion was only a third."

But it’s not just because of their impact that social investments are attracting more and more attention. After all, people could make an impact by supporting charities. What is really creating a buzz around social investments is the realisation that they are not only a way of putting money to work for the benefit of society, they also have the potential to give an excellent return on investment.

Directors of companies that make impact investments have to answer to their shareholders who will expect to be paid an annual dividend, which will compare favourably with what they could earn by putting their money elsewhere. They don’t make these decisions for purely altruistic reasons.

A survey by the Global Impact Investing Network (GIIN) and JPMorgan found that 55% of impact investment opportunities result in competitive, market rate returns. The survey also revealed that portfolio performance for impact investments overwhelmingly met or exceeded investor expectations in terms of both financial goals and social or environmental impact.

It’s not hard, therefore, to see why social investments are attracting such interest. They have a positive social impact, which benefits everybody, but they also give a return on investment which is at least as good as that offered by the alternatives.

Simply put, they offer a way of making a real difference while targeting generous returns.