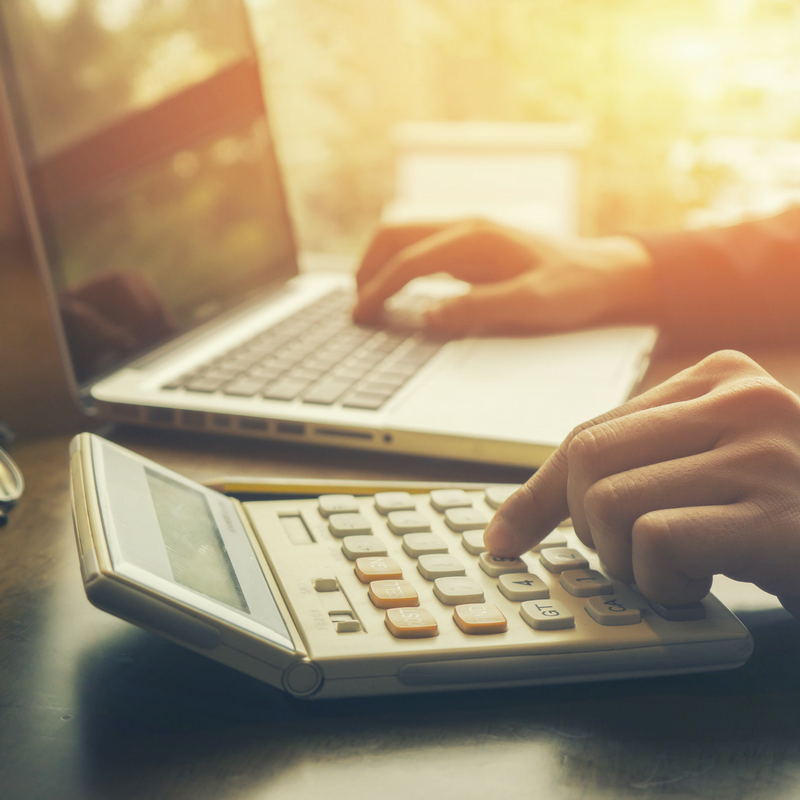 EIS and the new 'risk to capital condition

On Thursday last week the Finance Bill 2018 passed through the House of Lords. This bill contains a number of changes to the Income Tax Act 2007, which subsequently has a direct impact on Venture Capital Schemes, including the Enterprise Investment Scheme (EIS).

Being strong advocates of the EIS in particular, we have been following this bill closely and working to assess the impact on the scheme for both entrepreneurs and investors alike.

The Finance Bill lays out changes that were announced around EIS investment in November last year during the Autumn Budget, which included a new eligibility condition and increased limits for knowledge intensive companies. Receiving Royal Assent yesterday, the changes are now live and applicable to all new EIS opportunities moving forward.

The first change was the addition of a ‘risk-to-capital’ condition in regards to the eligibility for EIS investment. This condition requires that at the point shares are issued, EIS-eligible companies satisfy two checks:

This risk to capital is net of any relief that has been given through the scheme, therefore the condition that there should be a risk of loss should take into account that the investor has already realised some return through tax reliefs.

The second set of changes is an increase to the amount of investment available through EIS for knowledge intensive companies. This made changes to the amount that individuals can invest, as well as the amount that each company is able to raise each year, adding to the differentiation already introduced in the total raise amount.

There was also a separation of the time limit for EIS for knowledge intensive companies, so to ensure that the age of the company is treated differently, allowing for the difficulties in establishing such companies.

During the Budget announcement, the findings of the Patient Capital Review were brought to parliament, one of which included a concern that the schemes were being used for low-risk capital preservation.

One of the most prominent approaches included investing into an opportunity with a secure return - such as asset backed investment or deals where contracts are already in place for the lifetime of the project - where there is little risk. Therefore it was announced that there would be a risk to capital condition introduced to minimise the use of the schemes in this way.

While the specifics of the interpretation are still not completely clear at the moment, the general focus is - investors should be investing into EIS-eligible companies with the primary focus being to support the company; the tax reliefs should simply be an incentive to do so.

The Finance Bill has given us two clear checks that will be made in assessing this, which provides a checklist for potential companies to determine whether they will be eligible:

Alongside this, HMRC has given some further guidance that makes it clearer how these will be assessed.

To satisfy the first check there should be an ambition to increase staff numbers or revenue in the long-term. While long term has not been defined, this could limit the use of the scheme for Special Purpose Vehicles (SPVs), where there is a defined project to complete in a specific time frame, generally without scope for future expansion.

To satisfy the second condition requires a much more complex analysis. Current guidance is that it would be considered whether there is a guaranteed source of income or asset backing and this would be weighed against the risk of these not returning an investment.

The management structure will also be reviewed to determine whether the investment involves significant control from the promoter/manager being involved alongside investors, ensuring the return of capital without significant risk. Likewise the company structure will be considered, looking at whether the business has been fragmented to maximise the tax reliefs that can be claimed by investors.

It has also been stressed that while these will be considered, this does not necessarily mean that the risk-to-capital condition will not be met. For example, a management structure where the promoter is involved in the company does not mean it will not be met, provided the founder is independent and has a meaningful stake.

The effect on EIS investment

Our focus at Growth Capital Ventures has always been to drive forward the next generation of British businesses. As such, we've always aimed to ensure the tax reliefs available under the EIS are seen as a secondary part to making an investment - essentially ensuring the scheme is used as it was originally intended.

However, we appreciate the new condition will undoubtedly have an impact on the wider EIS and where this will most be felt is in industries such as film production, which has seen a high level of investment, often through the use of an SPV. Having pre-sold screening rights, a return is practically guaranteed and there's a limited scope of continued growth.

Other examples include companies set up to satisfy a specific contract where the investment manager is appointed to run the companies over a defined term, or building, construction and management contracts with a defined completion and sale target in the future.

However, with the increased guidance that has been produced by HMRC, it is now clearer that most EIS eligible businesses will not be affected as long as they have ambition to scale and grow for the foreseeable future. This new condition will therefore incentivise innovation and entrepreneurship while redistributing the capital required by these ambitious businesses.

Investing together for growth

Craig Peterson
Read more about Investing together for growth