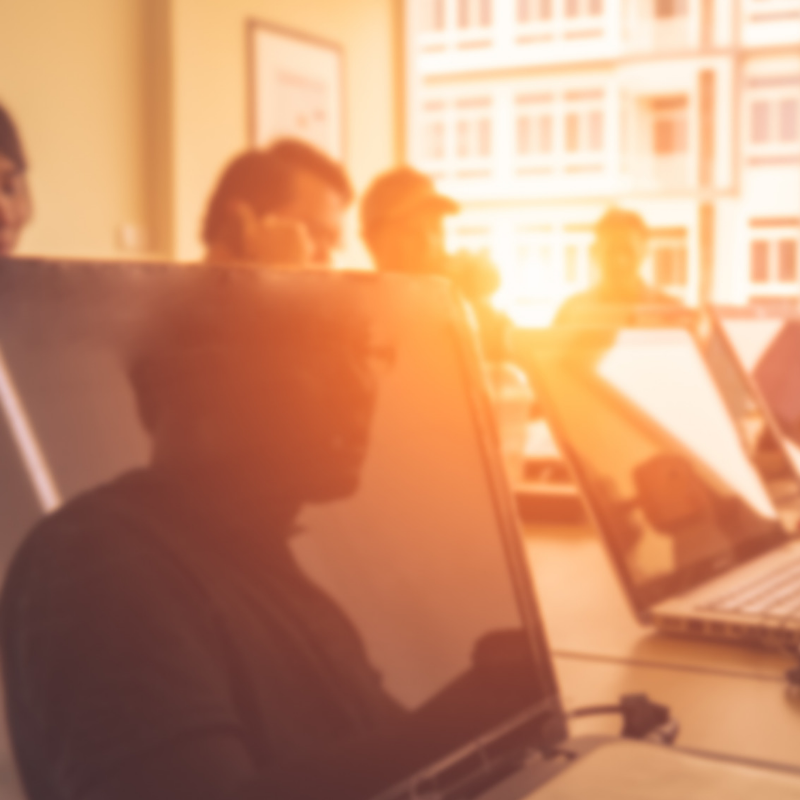 Why do large corporations invest in startups?

Startup businesses and large corporations are differentiated by more than size - they are also characterised by widely different cultures and even aims.

The large corporation tends to be – to a greater or lesser extent – bureaucratic, operating to established and codified procedures, whereas the startup is, of necessity, agile, flexible and responsive. These are not matters of choice, but are the inevitable results of the environments in which the two types of organisation operate.

Not only that, but they have different objectives. The large corporation seeks to maximise returns for its shareholders, whereas the startup will plough any profits back into growth, or even survival.

They may be very different, but, ironically, every startup yearns to grow up to become a large corporation.

This is well known, but what’s more surprising is that large corporations also tend to keep a close eye on their smaller brethren.

There’s a long history to this. DuPont, for example, founded in 1802, had, by 1914, become a large diversified chemical company when it invested in the six-year-old automobile manufacturer, General Motors. DuPont could see that the expanding automotive industry would provide a good market for its own products, such as artificial leather, plastics, and paints. It proved to be a shrewd investment.

In recent years, with the accelerating pace of technological change, big corporations have tended to make investment in startups a key part of their corporate strategies.

Mondelez International, formerly Kraft, is among a number of corporations - including Nike, Microsoft, American Express, and PepsiCo – to set up investment funds, and other programs aimed at startups.

Johnson & Johnson and GlaxoSmithKline have each put US$50m into a US$200m venture fund to support early-stage biotech firms. In addition, J&J is creating four innovation centres - in Boston, London, Shanghai, and San Francisco - to fund early-stage life-science research and help push products forward faster. PepsiCo has two initiatives designed to tap into new companies and PepsiCo10 is an incubator program, started in 2010, that invests in 10 promising startups each year.

Between 2011 and 2016, the number of global active corporate investors tripled to 965 and 75% of the Fortune 100 have an internal venture capital arm. Microsoft Ventures, now called M12, invested in more than 50 startups up to last year, with a particular focus on artificial intelligence. Qualcomm Ventures, the corporate venture capital arm of the chipmaker, is investing up to US$100m in startups working in artificial intelligence.

But why this willingness on the part of big corporations to invest in startups?

One high profile businessman, Richard Branson, who built the Virgin brand, has long been a champion of startups and is an investor in Mosaic Ventures, a new Silicon Valley-style fund that is willing to take a chance on aspirational tech founders.

He has laid out his reasons for supporting startups. He believes that startups are the job creators and innovators of the future and transform the way we do business.

These businesses not only have the potential to become a vital source of employment, innovation and productivity to economies, they are a shining example to younger generations that creativity, passion and hard work can change the world for the better.

Branson emphasises the altruistic or philanthropic aspect of investing in startups, but, while this should by no means be discounted, it’s unlikely to be the primary motive which drives hard-headed leaders of major corporations who are answerable to their equally hard-headed shareholders.

We’ve mentioned that many corporations, particularly in the tech sector, are interested in supporting new businesses developing AI. This points to one of the major reasons large businesses are interested in smaller ones, it is these startups which so often pioneer the technologies of tomorrow – Microsoft was once a startup - and the big corporates want a piece of that action.

Startups will often be university spin-outs, set up to develop and commercialise the research of top academics in their field or they’re set up by specialists who already have the idea for some ground-breaking technology. They bring a drive, focus and enthusiasm that big corporations cannot replicate, even in the most lavishly funded laboratories.

This is not limited to AI. Around the world, thousands of startups are engaged in exploring new possibilities in transport, healthcare, finance, education and other sectors.

Typically, the investment branches or venture capital funds of the big corporations will seek out startups whose activities complement their own commercial specialism. This strategy ensures a corporation can maintain a focus on its brand while extending the functionality of its services and guarding against being left behind.

Take the once huge company Eastman Kodak. It was so big that, at one time, it employed 140,000 people and had 90% market share. As recently as 2005 it was earning US$6bn in revenue every year from the digital photography and services market.

But then something bad happened. On January 19th 2012 in Rochester, New York, the company filed for Chapter 11 bankruptcy, after 125 years in business.

Meanwhile, on the other side of the US, on the West Coast in San Francisco, at another company called Instagram, the champagne corks were popping. Instagram, a photo-sharing application, which had been founded just 18 months earlier and had only 13 employees, was celebrating its runaway success, having been downloaded 30 million times. Within weeks, it was bought by Facebook for US$1bn.

Instagram had not only seen the future, it had helped to frame it. Eastman Kodak, on the other hand, which more than 100 years before had largely created the world market for mass photography, had been overtaken by events and by history. Eastman Kodak’s board must have been wishing they had bought a stake in Instagram when it was a startup.

Kodak’s story isn’t that unusual. The average lifespan of a company on the S&P index is decreasing, from more than 30 years in 1990 to less than 20 years today. So, big corporations have to be vigilant, constantly on the look out for tomorrow’s disruptors – before it’s too late.

Scott Lenet, president of Touchdown Ventures, which manages funds for corporates such as Kellogg has pointed out that benefits of building an investment program extend far beyond the actual investments that are made. A typical fund will evaluate hundreds of companies before investing in only a few but, during the process, fund managers come across a wide array of new technologies and make valuable contacts. These include important connections with professionals, such as consulting companies, entrepreneurs and other investors, valuable relationships that can benefit the core business of a company.

More prosaically, big corporations sometimes find it easier to take advantage of the groundwork already done by a startup when moving into a new geographical territory. It can be a cost-effective way of buying local knowledge and local buy-in.

Actor and investor Ashton Kutcher, who has been named one of TIME magazine’s '100 Most Influential People in the World' is a major investor in startups. In 2011, he co-founded a venture fund, A-Grade Investments. To date, A-Grade has invested in multiple tech companies including AirBnb, Spotify and Uber. In 2014, Kutcher co-founded another fund – Sound Ventures.

He has reported that his first fund is showing returns of between eight and nine times the original investment.

The primary litmus I put on any investment is on behalf of my LPs [Limited Partners}: will the capital have a potential of 6 to 10x returns in five, eight, 10 years? If not, it’s not going to be worth our time and money.

Others report that a well-balanced portfolio selection with startup investments can yield an IRR (internal rate of return) of 25% or a cash-on-cash return of approximately times over five years and nine times over 10 years.

Sure, investing in startups carries risks but, for large corporations - just as with individual investors - it also brings the potential for big rewards, and these extend far beyond the purely financial.

Discover More: Interested in investing in startups? Take a look at our current investment opportunities and completed offers.