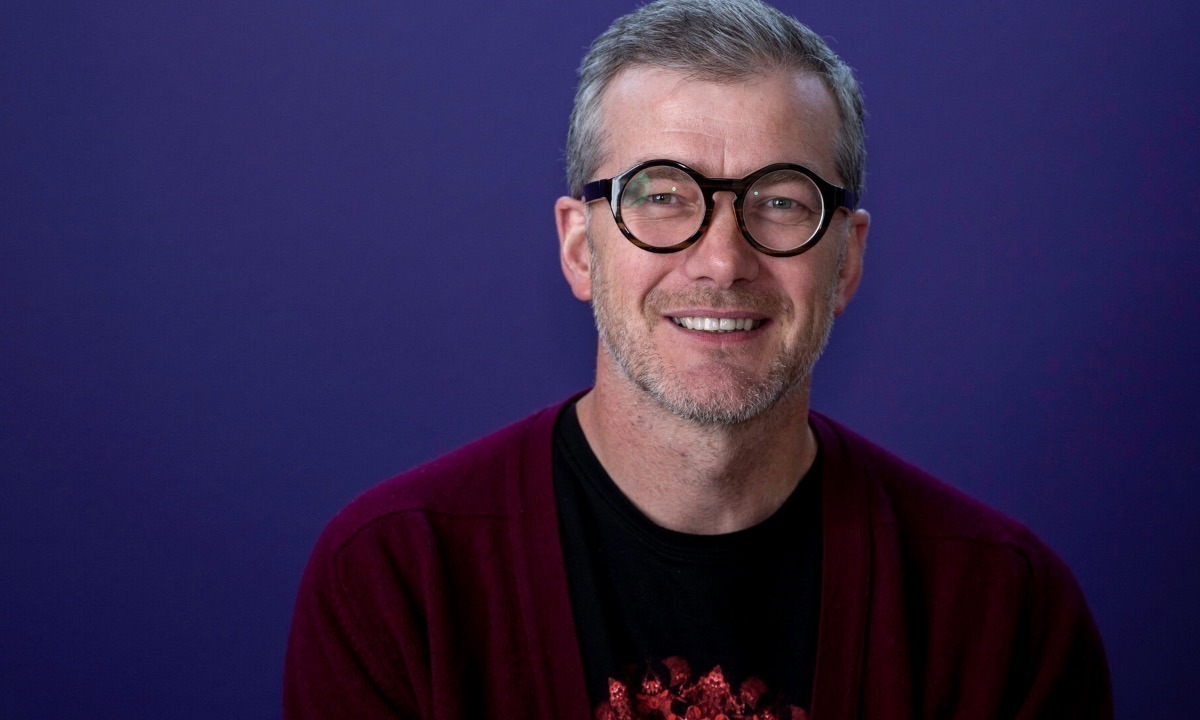 UK digital lender and GCV portfolio company, Atom Bank, has been valued at £435m after raising £75m in its latest funding round. Now the bank seeks to expand its operations in pursuit of further growth and a potential market listing next year.

8 years on from GCV’s first round with Atom in 2014, the Bank’s most recent fundraise has been led by Spanish financial services giant BBVA (who now own a 39 per cent stake in the business), also being supported by the likes of London-based investment firms Toscafund and Infinity Investment Partners.

The Atom team announced the funding following the company’s first quarterly profit last year, also reporting the bank was on target to post its first full year’s profitability in 2023.

“We have an appetite to grow and now we have the capital and funding to enable us to do it,” said chief executive Mark Mullen. “With improving interest rates for banks, the asset business becomes a more and more competitive model, so we’re very optimistic.”

Atom said that mortgage and business loans had grown 30 per cent over the past nine months, with applications for digital loans peaking at £315m in the three months to December 31st 2021.

Mullen said he aimed to increase this by an additional £2bn by 2023 through offering better savings accounts than rivals, which he criticised for failing to pass on interest rate rises to savers.

While the bank was targeting a stock market listing next year, Mullen said the company was trying to pick the ideal moment based on both its own performance and the wider economy.

Consequently, Atom’s financing comes after soaring valuations for other UK neobanks residing in the sector, including Monzo which was valued at £3.3bn in December following a funding round with investors including Chinese tech group Tencent.

Digital bank Revolut became the UK’s most valuable private tech company last July with a valuation of £24bn, before being eclipsed by London-based payments group Checkout.com, which in January was valued at £30bn after a £750bn funding round.

To date Atom, which last year moved the majority of its 430 employees to a four-day working week without affecting salaries, has raised roughly £500mn.

This was followed in November, by Atom announcing a £500mn deal with mortgage lender Landbay as it sought to return to the market having left it temporarily because of the Covid-19 pandemic.

Now, with further corporate backing, a recent valuation of £435 million and a strong desire to continue to improve the face of digital lending in the UK, Atom Bank and its investors look to be in a positive position progressing throughout 2022. 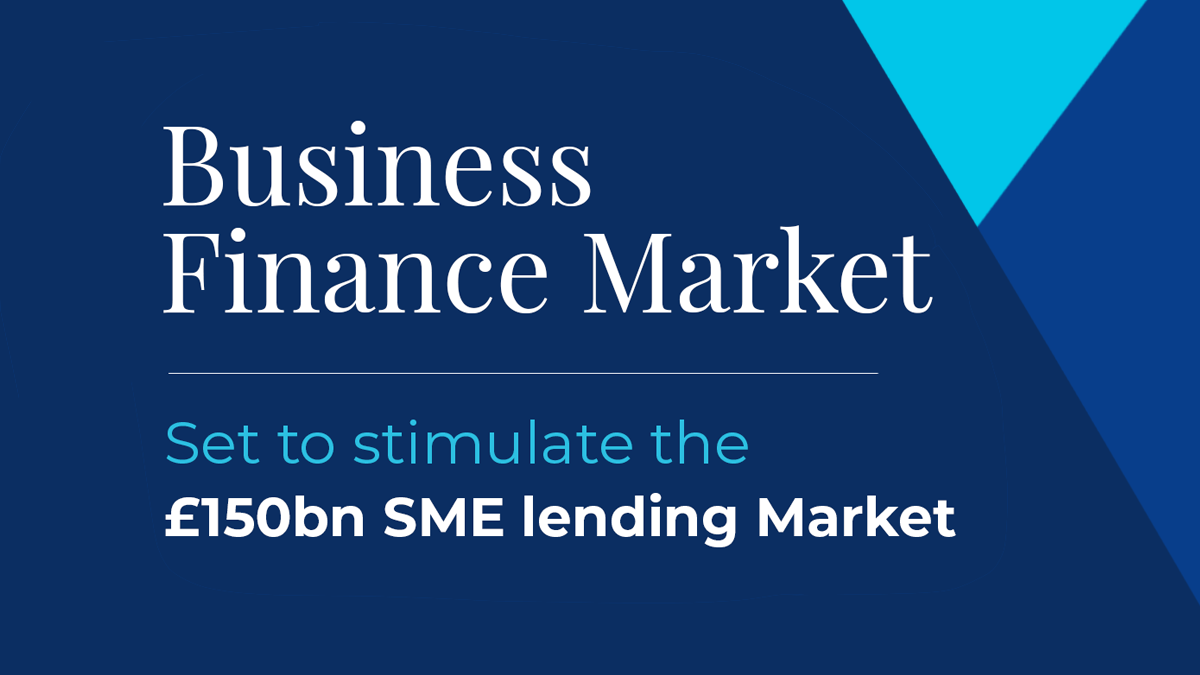 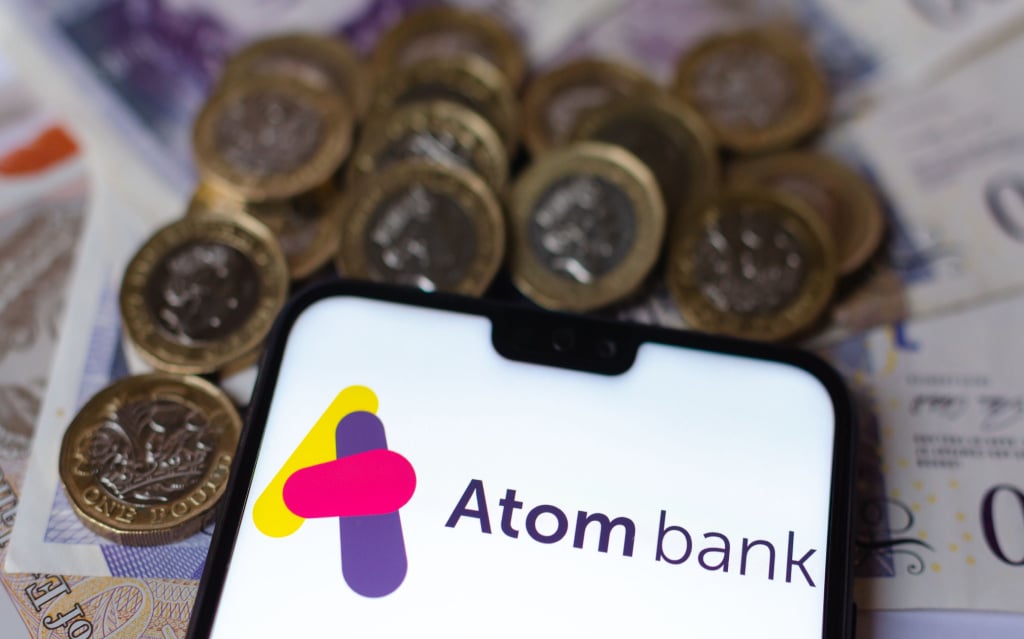