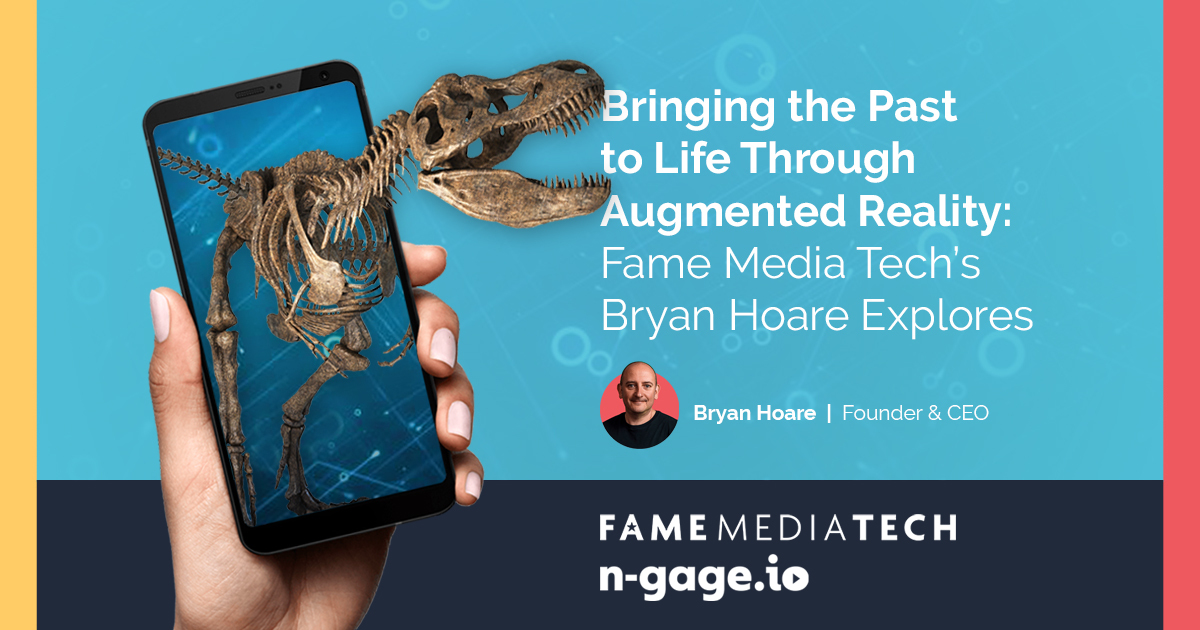 AR – or Augmented Reality – has been penetrating our lives for some considerable time now. It’s become an acceptable form of immersive technology partly due to the many practical applications that we see on a daily basis. Only last week I ordered a new pair of glasses purely on the back of an augmented reality experience where I was able to “try before I buy”.

But where this type of retail add-on is often deemed a novelty or even a luxury,  experts suggest it’s only a matter of time until immersive technology becomes heavily intertwined with our everyday lives – with AR alone predicted to contribute over 44.4 billion to the UK economy by 2030. 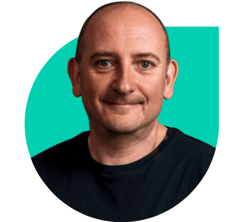 In this piece, CEO and Founder of Fame Media Tech, Bryan Hoare, delves into the rapidly trending topic of augmented reality,  exploring its potential to ‘Bring the past to life’ within visitor attractions and heritage sites.

Where did the term AR come from?

In historical context it was actually Ivan Sutherland, a Harvard professor and computer scientist, who created the first version of AR in the form of a head-mounted display in 1968. Up until then AR and VR were conceived as the same thing. But it was Tom Caudell, a Boeing researcher, who actually coined the term ‘augmented reality’ in 1990. 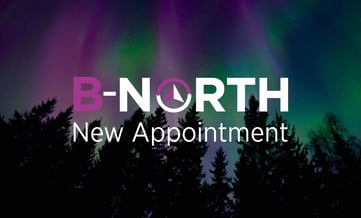 Fast forward a few years and AR was first used in the entertainment industry in the mid 90’s, with applications like head-up displays first being seen from the latter part of that decade. Into the new millennium and AR was now being seen across more practical applications but it was only really in 2016 and the launch of Pokemon Go that AR really started to change the way average consumers thought about the emerging technology. 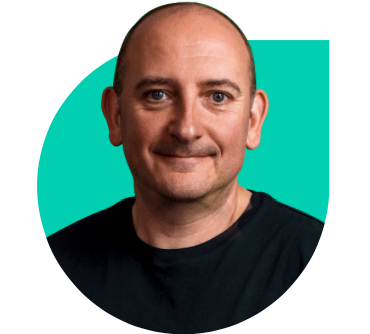 When IKEA launched its augmented reality app, IKEA Place in 2017, it changed the face of the retail industry forever. We now don’t think twice about using an AR application to view a new piece of furniture in location, or buy a pair of specs, and more recently its application is redefining the fashion industry at a time when virtual shopping has been our only route to market.

So, in its simplest form AR is in essence a layering of digital information over our physical environment. Augmented reality can manifest itself in a number of ways, such as through AR goggles that combine a view of the immediate surroundings with computer graphics, or on a smartphone display that does the same thing using the phone’s camera to see and manipulate the world in front of the viewer.

Whilst AR and VR may seem similar by name, they’ve traditionally offered two very different approaches to immersive technology with VR immersing the user in completely artificial surroundings. Now however, with the use of 3D cameras, we’re seeing VR taking us to the virtual concert stage with a full 360 view as if we were there with the likes of MelodyVR – something which has seen an explosion of interest during the pandemic.

What are the fundamentals of AR?

Fundamentally, AR is triggered by two types of technology, either through GPS location-based tracking or by using the camera view in your smartphone or tablet . With GPS, the AR experience or application is triggered based on your location, activating content to appear usually through an app experience.

While GPS triggers require good signal, they can be a great way to interact with visitors to a heritage site for example. In smaller environments where audiences are in closer proximity, then beacon technology can be used to trigger an experience.

Use of the camera view to trigger an experience requires the user to point the smartphone camera at an object or predetermined visual trigger such as a scan code for example. Recognising what it sees, the application will then serve the digital content as an overlay into your physical environment. Take for example a ruined historic castle that rebuilds itself into how it once looked through your smartphone screen.

AR experiences can also be triggered by pointing the mobile/tablet at simply a flat horizontal or vertical surface, negating the need for trigger images, GPS or any other anchor type, a feature that is now an operating system level component for  both Android and Apple.

Bringing the Past to Life

Immersive technology such as Augmented Reality is becoming more commonplace in some heritage settings such as museums. And whilst VR is also becoming more prevalent, there is a fine balance to be had between adding to the overall experience as opposed to dominating it, where the audience forms a disconnect between the pleasurable real-world experience versus the artificial alternative.

The use of AR and similar technologies in a heritage setting should always avoid intrusion. It should add to the genuine experience in such a way that it enhances the overall experience, whether that be by educating, informing or creating opportunity to feel closer to it in some way. Bringing the past back to life through technology really can enhance the visitor experience for both young and old alike.

Tell me the facts and I’ll learn. Tell me the truth and I’ll believe. But tell me a story and it will live in the heart forever.” This native American proverb shows us why storytelling is considered by many marketeers as key to building customer loyalty. The ability to tell stories using technology, particularly immersive technology is revolutionising our approach to the way we engage with our audiences.

In a historical or heritage setting, storytelling using technology can really make for memorable moments, inserting the visitor into the story to get a deeper understanding of what something was like in a bygone era. Done correctly with skill and sensitivity, the use of AR can really provide an enhanced visitor experience. More importantly, using technology to be able to continue to enjoy that experience in a virtual sense away from site, really does create opportunities for the heritage sector to build on their audience journeys and continue engagement at a time when that’s been very difficult.

Fame Media Tech believes in making experiences as important as they should be for everybody.  By improving visitor, fan, and community engagement through innovation in storytelling, digital media and mobile technology, we positively influence behaviour and create more loyal and engaged fans, customers and visitors for our partners.

From AR, to VR, to progressive web app structures, our highly customisable SaaS (software as a service) platform enables Fame Media Tech to harness the latest innovative technologies to transform the way we experience the world around us.

Now live on the GrowthFunders platform, Fame Media Tech’s exciting new SEIS-eligible investment opportunity will enable the brand to to progress with its upcoming  product development phase, fuelling the build of the industry-first ngage.io platform whilst offering investors target money-on-money returns of 12.07x alongside a host of generous tax reliefs.

Becoming a property developer: What you need to know

Dan Smith
Read more about Becoming a property developer: What you need to know

The Budget 2015: "Help to Grow" initiative and changes to EIS and SEIS tax incentives.

Jenna Taylor
Read more about The Budget 2015: "Help to Grow" initiative and changes to EIS and SEIS tax incentives.

Can anyone make money by investing in property?

Dan Smith
Read more about Can anyone make money by investing in property?
More Insights