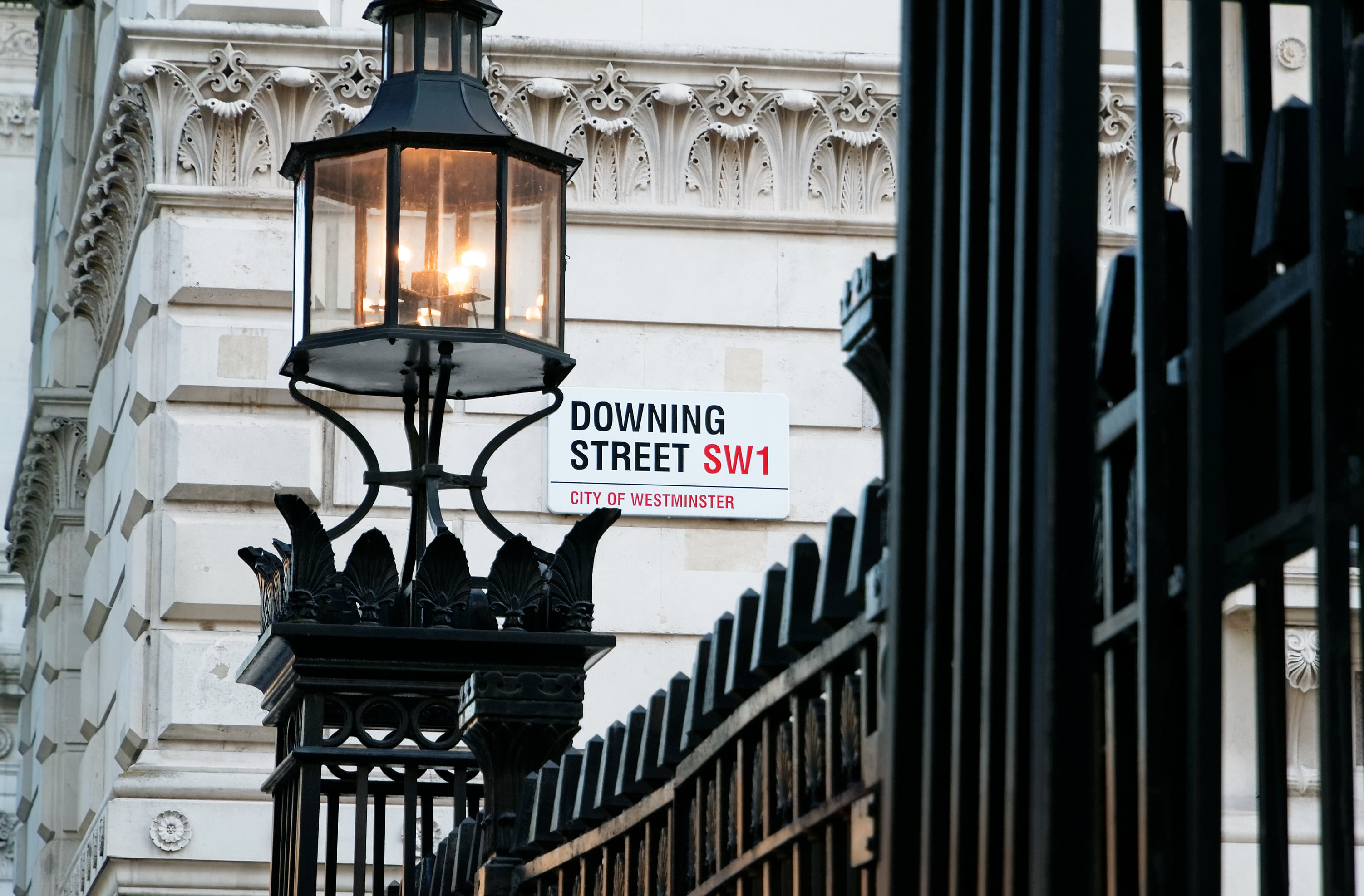 Recent government plans to boost the UK private sector and establish Britain as a world-leading R&D hub were announced in late July in a “Plan for Long Term Growth” that highlighted early stage tech investment as a key focus area.

Plans to fast-track the UK to the forefront of the global innovation race were unveiled by Business Secretary Kwasi Kwarteng a fortnight ago, revealing the government’s ambitions to increase annual R&D investment to a record £22 billion by 2024-25.

The proposal - angled with a primary focus on the UK’s science and technology sectors - has bolstered the potential for innovation across the nation’s early stage companies especially.

Attracting the attention of eager venture capital investors keen to maximise the growth and impact of their portfolio, many are questioning how this new plan could not just add value to their personal investments, but the wider economy itself.

What has the plan proposed?

Equating to a combined predicted total of £22 billion in R&D investment, the proposal has offered a multi-pronged approach to spearheading a new wave of UK business innovation post-pandemic.

Involving both region-specific programmes like the “Made Smarter” scheme that will see £8 million invested to increase the adoption of advanced digital technologies across the North East, and nationwide missions such as the “Help To Grow” scheme set to support 100,000 SMEs with digital upskilling, the government’s clear emphasis on the tech sector has been undeniable.

Not only has the plan put technology and science at the forefront of economic policy, but its clear focus on placing early stage businesses at the centre of the surge has been consistent throughout, prompting increased optimism among the UK’s startup landscape and those invested into it.

Establishing new budgets such as the £10 million Innovation Seed Fund set to provide growth capital for “high-potential” early stage businesses, and reaffirming existing scale-up oriented schemes such as the £375 million “Building on The Future Fund”, early stage companies have also been highlighted as a vehicle for innovation.

And while it’s evident this combined focus of early stage investment and innovative tech plays a pivotal role in the government’s Plan for Long Term Growth, the optimism it has instilled for investors involved in tech-based venture capital has been equally exciting.

Following a 2020 that saw a record £11.3 billion invested into UK tech companies and a massive £2.52 billion invested in Britain’s top 10 scale-up companies alone, it’s not surprising that the two areas have been singled out by Kwarteng as focal points for future growth - with forecasts predicting even further increases off the back of the pandemic.

How can you maximise investment into early stage companies?

Though recent government plans have highlighted the nation’s future focus on investing in early stage companies, and annual industry data reinforces this message with decade-on-decade growth, identifying the most optimal ways UK-based investors can benefit from this trend can be of great use - not just for the investor themself,  but for early-stage UK innovation as a whole.

Whilst a wide range of channels can be followed when looking to make venture capital investments into growing business, only a handful of tax-efficient investment methods are commonly referred to as the most effective.

As quoted in the government’s ‘Build Back Better Plan for Growth’ “The Seed Enterprise Scheme (SEIS), The Enterprise Investment Scheme (EIS) and Venture Capital Trusts (VCTs) effectively target market failures in SMEs’ access to growth finance, and together have supported over £31 billion of finance since their introduction.”

Put simply, these three schemes are among the most popular routes private investors can follow to invest in early stage companies across the UK - partly due to the host of generous tax benefits they offer investors.

But before delving into the varying tax efficiencies of the EIS, SEIS and VCTs, identifying some of the key differences between each method can be an important starting point in deciding which could be right for your portfolio.

Where with the EIS and SEIS investors have the ability invest into an early stage company of their choosing in return for an equity stake and a range of tax benefits, alternatively, when investing via a VCT, the investor pledges a set amount into the shares of the VCT itself.

From here on the holding company selects a range of pre-decided portfolio companies on the investor’s behalf, from which the investor’s share price will increase or decrease depending on the overall performance of the VCT and its portfolio.

Read More: EIS vs VCT: Which is right for your investment portfolio?

This means that, although the option of selling VCT shares on the stock market at any given point can be a lure for some investors (a process itself often be fraught with challenges) investing via EIS and SEIS gives investors greater freedom over where their capital is invested, and often targets more intense growth goals (due capital not being spread across multiple companies).

This disparity in investment types of also translates to a disparity of tax advantages - where both the EIS and SEIS offer investors into early stage companies 5 major tax benefits ranging from 30% income tax relief (50% for SEIS due to its focus on particularly early stage startups) to capital gains reinvestment relief and inheritance tax relief, the tax benefits offered by VCTs are significantly less generous.

When distilled down, for experienced investors looking to invest into early stage companies who want to maximise their potential money-on-money returns, shield their capital and save for life most efficiently and with most control, EIS and SEIS may be favourable routes.

But for those early stage investors more so targeting less ambitious and potentially more gradual growth figures with less autonomy over their investments, VCTs could be a preferred option.

Assessing the optimal route for your portfolio

Whichever method you follow when investing in early stage companies, it’s important to consider that, although data suggests the innovative scaleup ecosystem is rife for growth - both from external investment and internal government support - early stage venture capital is still classified as a high risk investment

Young companies do have a higher likelihood of failing, and so when selecting the investment method and portfolio companies best suited to your strategy, mapping out each route’s risks and returns and thoroughly vetting potential portfolio companies can be an immensely helpful task to complete before setting sail to take advantage of the burgeoning UK startup landscape.

Regardless of investment strategy, in a business ecosystem faced with up to £22 billion of R&D investment at an arguably monumental period of early-stage investing, a “plan for long term growth” can be just as valuable to an experienced investor as it can the future of the economy.

How to boost UK housebuilding: Government spending and financial innovation