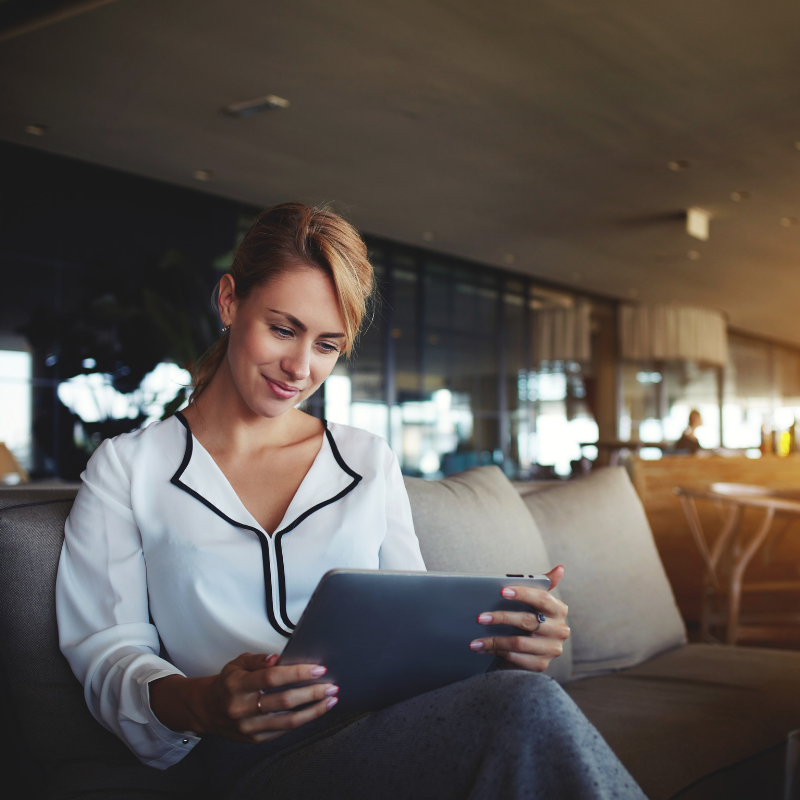 How do investors make money from property crowdfunding?

Crowdfunding, as a means of raising finance, has a long history. As long ago as the early 1700s, Jonathan Swift – the author of Gulliver’s Travels – pioneered microlending when he founded the Irish Loan Fund. In the modern age, crowdfunding took off with the development of online platforms and according to a report from Cambridge Centre for Alternative Finance, reward-based crowdfunding accounted for £48m in 2016, a 14% annual increase on 2015. Also, Annual British Banking Association data suggested that in 2016, equity-based crowdfunding accounted for 17.37% of all seed and venture stage equity investment in the UK.

Equity crowdfunding has many attractions and many advantages. However, there is no secondary market for shares in these businesses and the investor will generally only realise a return or get their money bank when one of two things happens: a sale or a floatation.

Under the first option, after the business has grown and successfully secured a market, it is bought by a larger business in the same or similar sector or by an institutional investor.

The other possible option to exit from the investment will occur if the company chooses to become a publicly traded company via an IPO. Generally speaking, either of these scenarios could take a few years to be realised, during which time an equity investor is unlikely to see a cash return on their investment.

That is not to say that there have not been large numbers of satisfied investors who have made good profits from backing crowdfunding campaigns. Several startups that originally launched on crowdfunding platforms have gone on to build US$100m businesses from the funds – and orders - they received on the platforms.

Property crowdfunding sites adopt a number of possible ways of raising finance for specific developments. This could be through buying shares in a holding company that acquires a portfolio of rental properties, for example. There are also peer-to-peer lending sites, which effectively loan money to individuals looking to acquire properties, which could be for options such as buy-to-let. In equity crowdfunding, the platform operator creates a separate company for each investable opportunity.

Any return on a development investment is usually realised as growth rather than income, with the return on investment delivered from the profits made on the sale of the development after all fees are paid. The subsequent division of the profit will be according to the equity share held. This means investors can realise a capital return, which normally requires holding an asset for years, in a much shorter time frame, which could typically be 18 months to two years.

The profits achieved by the SPV depend on a range of factors such as the company's ability to deliver the development and the market demand for the properties being constructed or rented.

There is a good prospect that house prices will rise. Admittedly, the UK housing market has been in the doldrums recently. The average asking price of a UK home slipped by 3.2% (or £9,719) between October and December last year to £297,527, according to the property website Rightmove, However, the long term trend is undoubtedly upwards.

The Department of Communities and Local Government records that the average UK house price in 1969 was £4,640. By 2007 this had risen to £223,405. Industry observers think that prices are set to rise again. Property expert Savills, in its autumn 2018 Residential Property Forecasts, forsees a total house price growth of 14.8% at a national level over the next five years.

But, even if prices were to fall – perhaps if Brexit took a turn for the worse - with property crowdfunding there is the option of the developer renting out any properties until the market recovers and house prices start to rise again. This can allow the investor to receive an income until there is once again the prospect of a capital gain.

As was mentioned, some property crowdfunding schemes are set up in the first place to acquire rental properties. This is an important difference between property crowdfunding and normal equity crowdfunding. In the latter, it is unusual to receive any income during the life of the investment as these kind of high growth businesses plough profits back into developing the company rather than paying out dividends.

Another difference between these two forms of crowdfunding is that property crowdfunding shares are secured against the property acquired for the development. This gives the investor a degree of comfort that is not usually available with equity crowdfunding.

So, there are a number of benefits to property crowdfunding:

The way in which an investor makes money through property crowdfunding, on the highest of levels, couldn’t be simpler. It is essentially about buying something, seeing it improve and selling it for a profit. In its very simplicity lies its strength and, while it may not hold out the potential for the same kind of returns as normal equity crowdfunding, timescales are shorter and security is greater, something that can make it a valuable addition to any balanced portfolio.

How does investing into property crowdfunding opportunities actually work?

Craig Peterson
Read more about Can we solve the housing crisis with property crowdfunding?