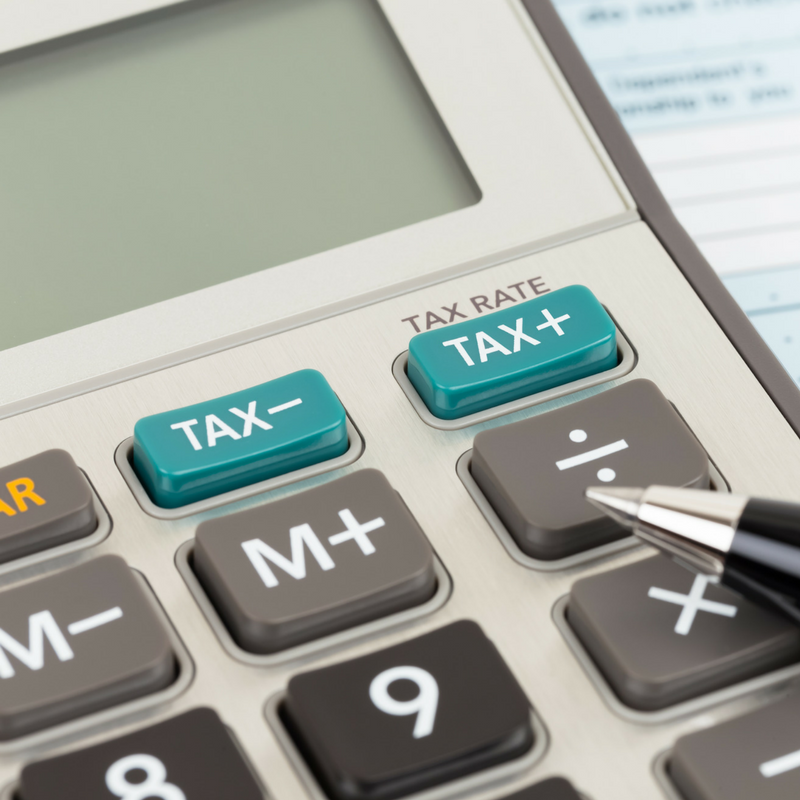 Budget 2017: the impact on EIS and tax efficient investing

The 2017 Budget, which was published last week, offers positive news for both investors and entrepreneurs alike.

Michael gave an overview of some of the key points just after the announcement, and Jordan offered a fascinating insight into the impact the Budget will have on homebuilders and property investors earlier this week.

The EIS was launched in 1994 by the UK Government to encourage individual investment into ambitious, private companies with high growth potential.

When equity crowdfunding platforms grew in popularity, extending awareness and understanding of EIS was an important part of attempts to appeal to everyday, retail investors. Importantly, a large amount of education was (and in many ways still is) needed to explain that if you're an everday, retail investor investing a few hundred pounds into an opportunity, you can benefit from EIS incentives in exactly the same way as experienced, professional investors.

Businesses that are eligible for EIS accreditation must meet certain criteria that define them as higher risk, higher return investments. As such, investors will often seek to hold only a proportion of their investments in this category.

To help share this risk, HMRC bestowed upon EIS-eligible businesses a range of tax incentives and reliefs to encourage investment into them.

With these businesses representing an exciting asset class that drives the UK economy, the EIS incentives confirm that investors are best placed to identify and back the businesses that will maximise future economic growth.

Prior to the Budget, there was much speculation around the future of the EIS. Whilst it didn't appear to be at risk of being removed, there was a general expectation by many that it would be affected in some way, shape or form - potentially in the style of reduced amounts of tax relief reductions.

What actually happened was the opposite.

From April 2018, investors will be able to claim twice as much income tax relief on investments into ‘knowledge intensive businesses’ than previously allowable. This change increases the allowance from the current universal limit of £1 million per financial year up to £2 million per financial year for ‘knowledge intensive businesses’.

The EIS is configured to assist ambitious entrepreneurs develop business propositions that they believe will be commercially successful. Entrepreneurs require growth capital to execute their business plans, and a popular way of accessing growth capital is to release equity to investors; these investors can be institutional, professional or retail investors.

Previously, all businesses could raise up to £5 million capital in a financial year through releasing equity under the EIS scheme, subject to a lifetime limit of £12 million (£20 million for knowledge intensive businesses).

Amendments announced in the Budget will enable knowledge intensive businesses to access more capital quicker; they will be entitled to double the annual investment EIS limit of other businesses: £10 million per financial year.

Although the definition of a knowledge intensive business was not confirmed, it is fair to assume it will adopt the current definition that already entitles businesses to higher lifetime EIS/VCT investment.

Alongside the Budget, the Government response to the Patient Capital Review was also published last week. This sets out thoughts on how the next generation of UK unicorns might access the capital they need to achieve their growth potential.

Involving assistance from organisations such as the ScaleUp Institute and the British Business Bank (BBB, in respect of the latter, the Budget also contained a commitment to establish a new £2.5 billion investment fund which it will manage.

Overall, the 2018 Autumn Budget represents a continued endorsement for the principles of tax efficient investing.

Investors are recognised as the best judge of which companies to invest in, and valuable Government support is provided through tax relief made available to these investors. Representing a more efficient method by which to support ambitious businesses than removing the tax relief and utilising the Government itself to use this additional revenue to make investments in businesses, the recent Budget can only be seen as a positive for tax efficient investing.

Want to be an angel investor? Change brings opportunity.