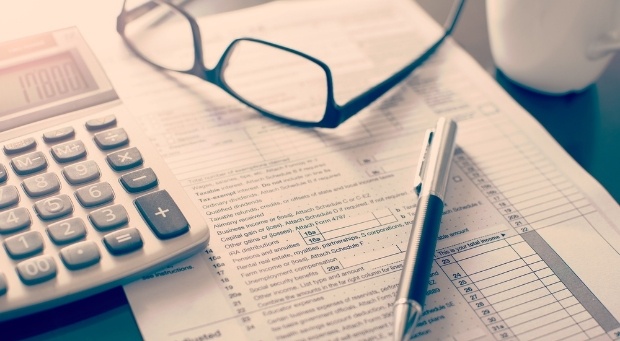 How changes to EIS could affect UK small business funding

Changes to the Enterprise Investment Scheme (EIS), announced by Chancellor George Osborne earlier this year, are expected to be implemented later this month (Novermber 2015).

The proposed rule changes are likely to have a dramatic impact on funding for small businesses as limitations may discourage some investors.

Since its introduction in 1994, EIS has been a fantastic incentive in encouraging investing into the early stage marketplace, offering a range of  UK tax reliefs.

The scheme has proved fundamental in helping to drive growth in SMEs and the UK economy as a whole and has become a valuable source of capital, especially as bank lending can often be difficult for some early stage businesses to secure.

You may recall that at the beginning of this year, Chancellor George Osborne outlined some amendments to the Enterprise Investment Scheme. If not, you can read our summary post by following this link. However, further changes have since been proposed, namely that:

Once negotiations between the HMRC and EU have ended and a date finalised, the rules are expected to be backdated to April 2015.

As they say, the proof is in the pudding and the popularity of the Enterprise Investment Scheme can certainly be seen in the numbers.

Providers of tax-efficient investment opportunities, Radius Equity, found that between 2013 and 2014, small businesses secured £1.53bn through EIS, which itself was a 48% increase on the previous year.

What the changes mean for investors

The Enterprise Investment Scheme has been linked closely with equity crowdfunding as many of the investment opportunities listed on the UK's online platforms qualify for EIS reliefs.

For retail investors - individuals who typically invest much smaller amounts than institutional investors - the new rules mentioned above won't have much of an impact as it's highly unlikely they would be investing £12 million in a single business.

What the changes mean for small business owners

Ambititious businesses will now need to speed up their growth plans in order to hit the 7 year EIS cut off point and retain the attractiveness of tax reliefs for investors.

Are you a small business owner? What are your thoughts on how the Chancellor's amendments will mean for you? Let us know by leaving us a comment.