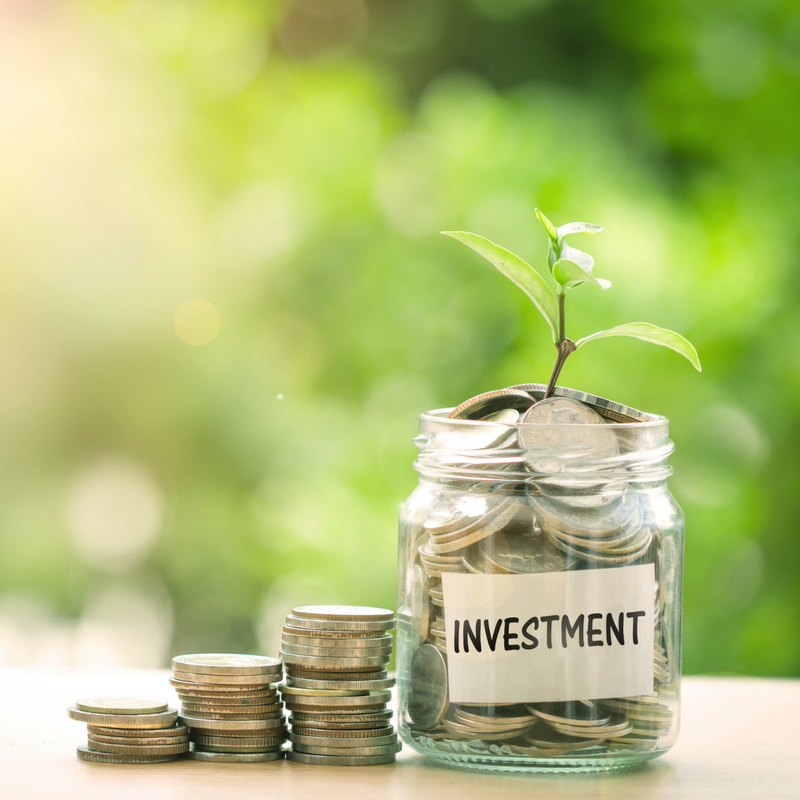 On Wednesday 28th March we're hosting our next webinar, which is set to be an insightful discussion on the Enterprise Investment Scheme (EIS) between Norm Peterson (co-founder and CEO, GCV) and Mark Brownridge (Director General, EISA).

The EIS is one of the UK's most well-established investment schemes. Having attracted over £16 billion in investment since its inception in the 1993/94 financial year, investors have supported well in excess of 26,000 companies.

Seeing an almost continued rise in the level of investment since 2009, the annual amount invested has risen from in the region of £500 million in 2008/9 to closing on £2 billion in 2015/16. What's more, with the data for 2016/17 due in the coming weeks, it's widely expected that it will be the most active year for EIS investments in terms of both deal numbers and investment amounts to date.

Raising the awareness of EIS

But whilst the EIS is undoubtedly a fantastic scheme for investors and startups alike, it's still not as widely known as it could - or should - be. And that's something we're directly addressing.

We've talked regularly about the EIS on our blog, detailed the brilliant EIS tax reliefs in more depth and published an insightful guide to the EIS for investors.

Exploring the scheme further in this webinar, Norm and Mark are going to be looking back over the past two decades of the EIS, talking about where we are today and what the future potentially holds for investors and startups. So much has happened since the scheme started, it's particularly exciting to see what the coming months and years hold.

The entire scheme has a multitude of benefits - the whole reason for it being set up was to encourage investment into early stage companies by providing generous tax reliefs to investors, so to help mitigate the associated risks.

It's clear from the stats mentioned above it's helping to achieve this, but the question undoubtedly remains - could more investors be helping to support the next generation of British businesses via EIS-eligible investment opportunities?

Join us on Wednesday 28th March at 2pm as we explore the past, present and future of the Enterprise Investment Scheme.

5 things you can expect from our upcoming EIS webinar